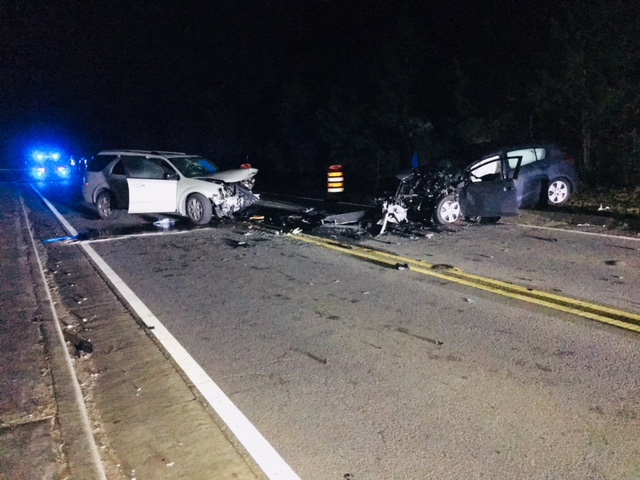 Both drivers, as well as Lauryn Matthews, 18, of Guyton, who was a passenger in the Forte, were transported to Memorial Medical Center with serious injuries.