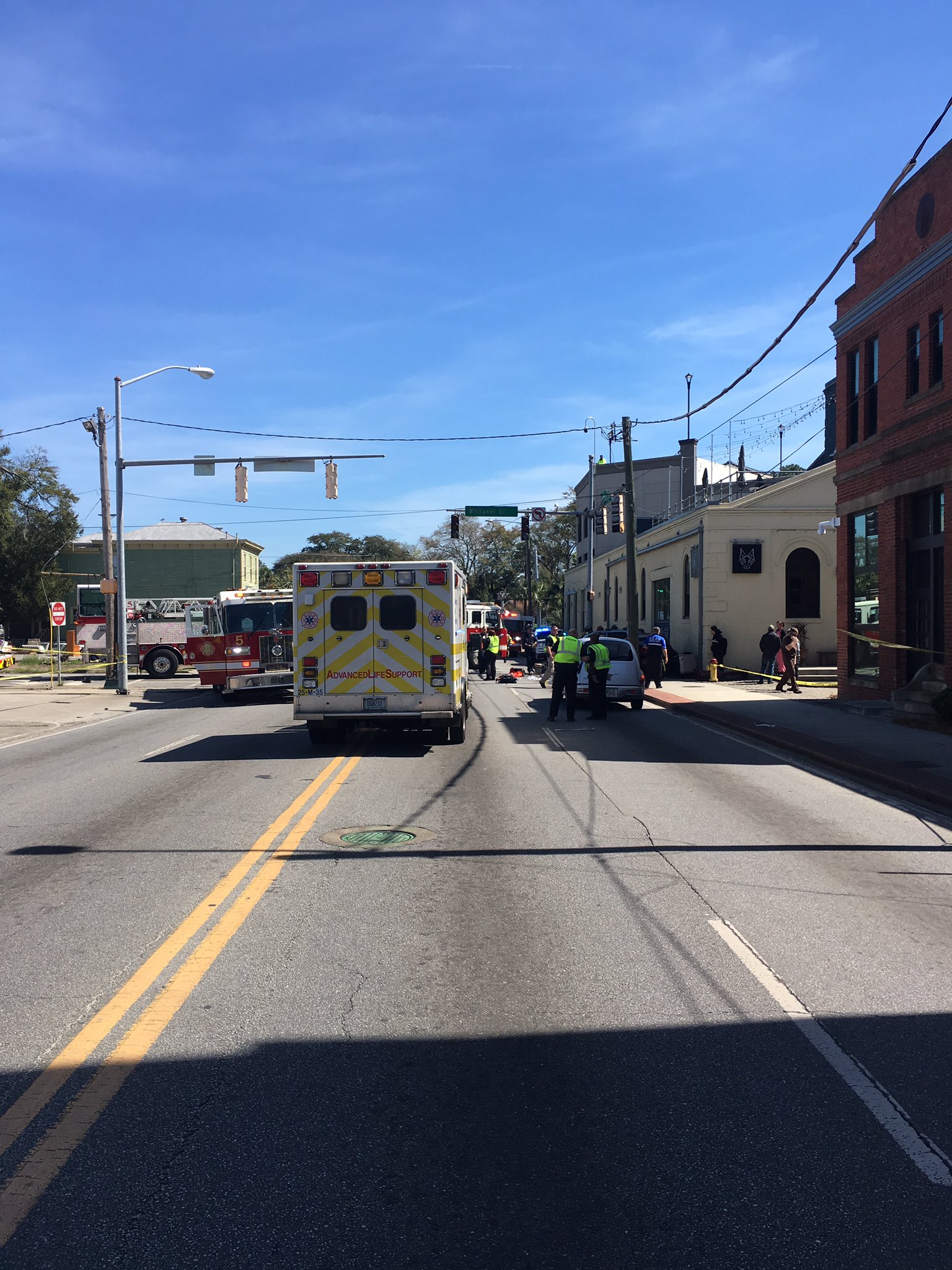 SAVANNAH, GA (March 7, 2019) – Savannah Police’s Traffic Investigation Unit is investigating a crash that resulted in one death and numerous injuries.

According to a preliminary investigation, it appears to Greely had a medical episode resulting in him running the red light at Victory Drive and Whitaker Street and crashing into the passenger side of the Camry. The impact resulting in both vehicles rotating and striking a building wall, utility pole and traffic control box.

Jabria Cope died as a result of her injuries. All other persons, with the exception of Mark Greely, sustained serious injuries as a result of the crash.