The female suspect, later identified as Krystal Ard, 40, also known as Monkie, entered Ulta at around 4:30 p.m. and was caught on surveillance footage stealing multiple items that totaled approximately $900.

Ard is a white female with medium-length blonde hair, standing 5’7”. She is known to frequent the 200 block of Sweetwater Station Drive and the 1700 block of Grove Point Road. 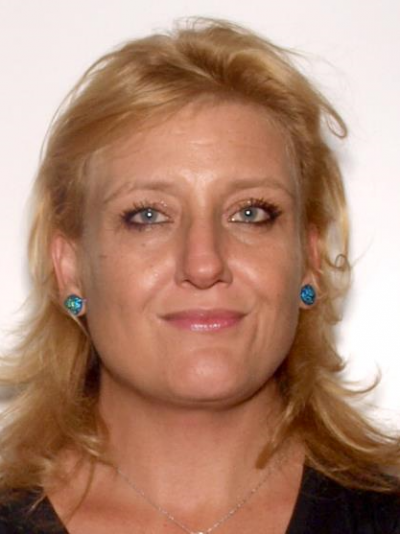