SAVANNAH, GA (December 7, 2020) – Quick and thorough actions by Northwest Precinct officers, the Strategic Investigations Unit and the Patrol Task Force led to the seizure of multiple guns and drugs from an apartment yesterday.

At around 11:30 a.m., officers responded to an apartment complex on the 1400 block of Benton Boulevard for a complaint of loud noise coming from a specific unit. Once officers made contact with the individuals inside the unit, narcotics were observed inside the residence by the responding officers.

Further investigation led to the seizure of multiples guns, drugs, drug paraphernalia and the arrest of three individuals.

“These officers’ actions led to a substantial amount of guns and drugs being removed from our streets,” said Chief Roy Minter. “I am extremely proud of their hard work, determination and commitment to addressing illegal activity in our community. I am sure that our officers will continue to work relentlessly to remove more drugs and those who choose to commit crimes from our neighborhoods.”

The following individuals were arrested:

Anyone who has information on illegal activity in Savannah is encouraged to contact our tip line at (912) 525-3124. Information may also be forwarded to CrimeStoppers at (912) 234-2020. Tipsters remain anonymous and may qualify for a cash reward up to $2,500. 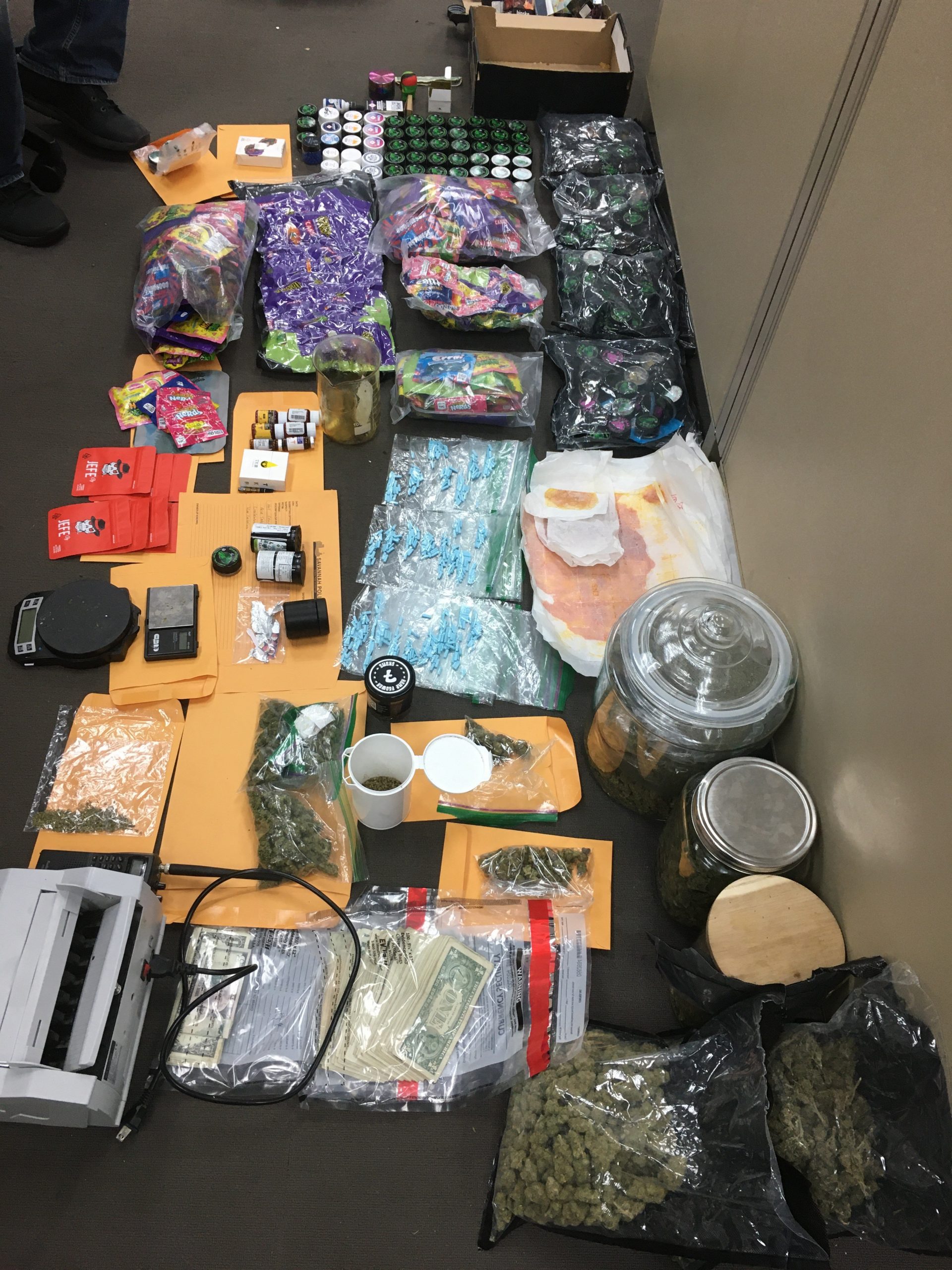 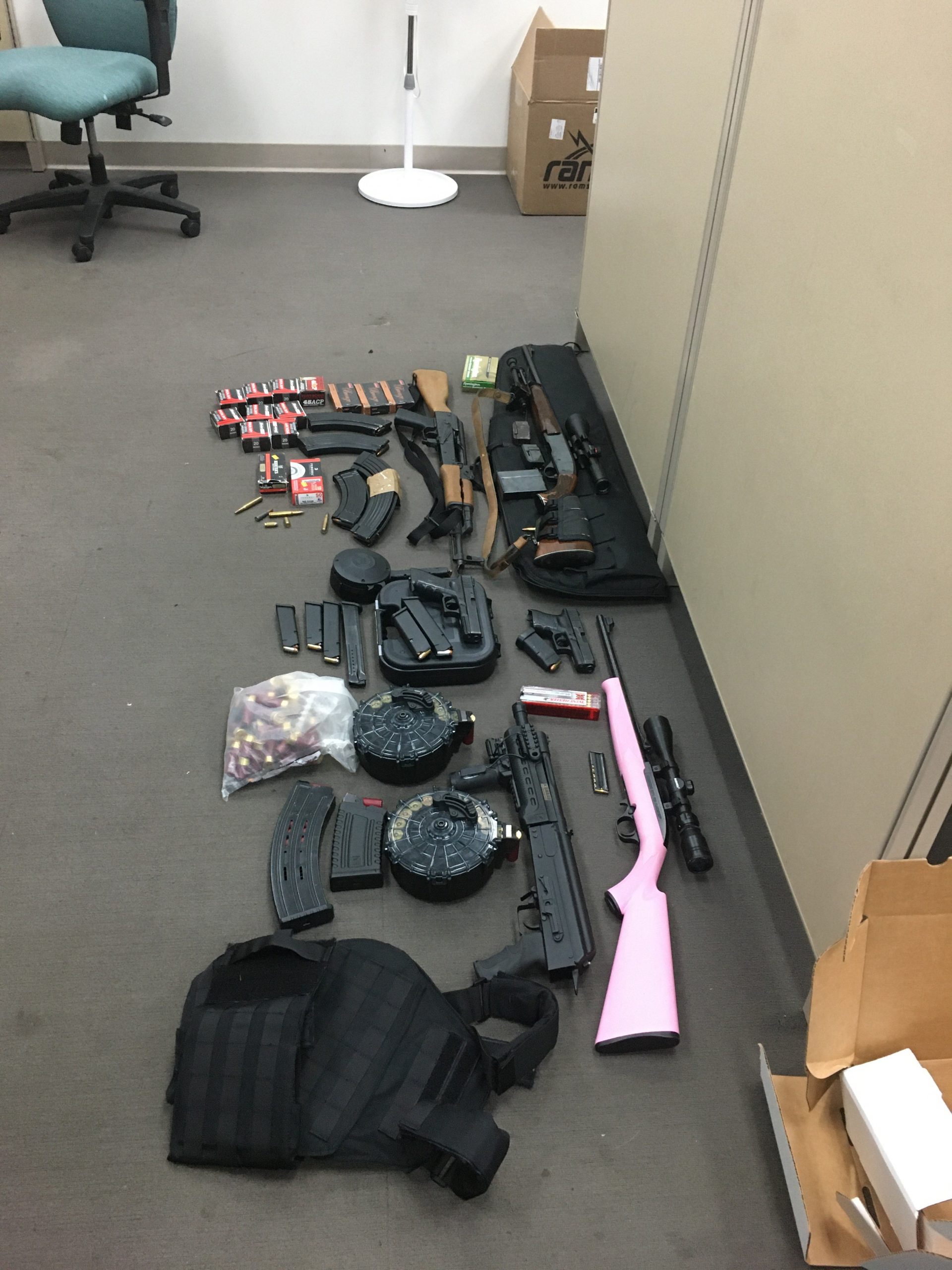