Community Service Officers are non-sworn SPD staff members who can ride non-emergency calls and take reports. Sgt. Dana Purvis coordinated the revamping of this program after it was disbanded in 2017.

“When Chief Roy Minter came to our department, he inquired about the program and asked to bring it back,” said Sgt. Purvis. “They are here to assist officers in a non-emergency capacity such as responding to a civil matter. This allows our officers to deal with more pertinent calls and for them to be more proactive in the community.”

Once City Council approved the program, the hiring process began. After three of the now four CSOs graduated from the SPD Professional Development Center in June, they started hands-on training by riding to non-emergency calls with sworn officers.

“I took this opportunity as a way to get back to what I did in corrections-speaking with people often, helping them with problems, and just interacting with the community, which is what I enjoy most about this job,” said CSO Nayirah Williams of the Southside Precinct.

“It starts with trust. It starts with respect,” said CSO Sheena King of Central Precinct, when asked how SPD can encourage the community to feel confident about calling the police for help. “When you give that respect, they will understand that we’re not here to hurt them but to help them. It allows us to show them that our police officers are here to help as well.”

Each CSO has been assigned to a precinct and will ride non-emergency calls such as entering autos, criminal damage to property calls, and much more. Although not equipped with a duty weapon, they are equipped with the tools to embody the professionalism, respect, integrity, dedication, and excellence expected of all SPD employees. 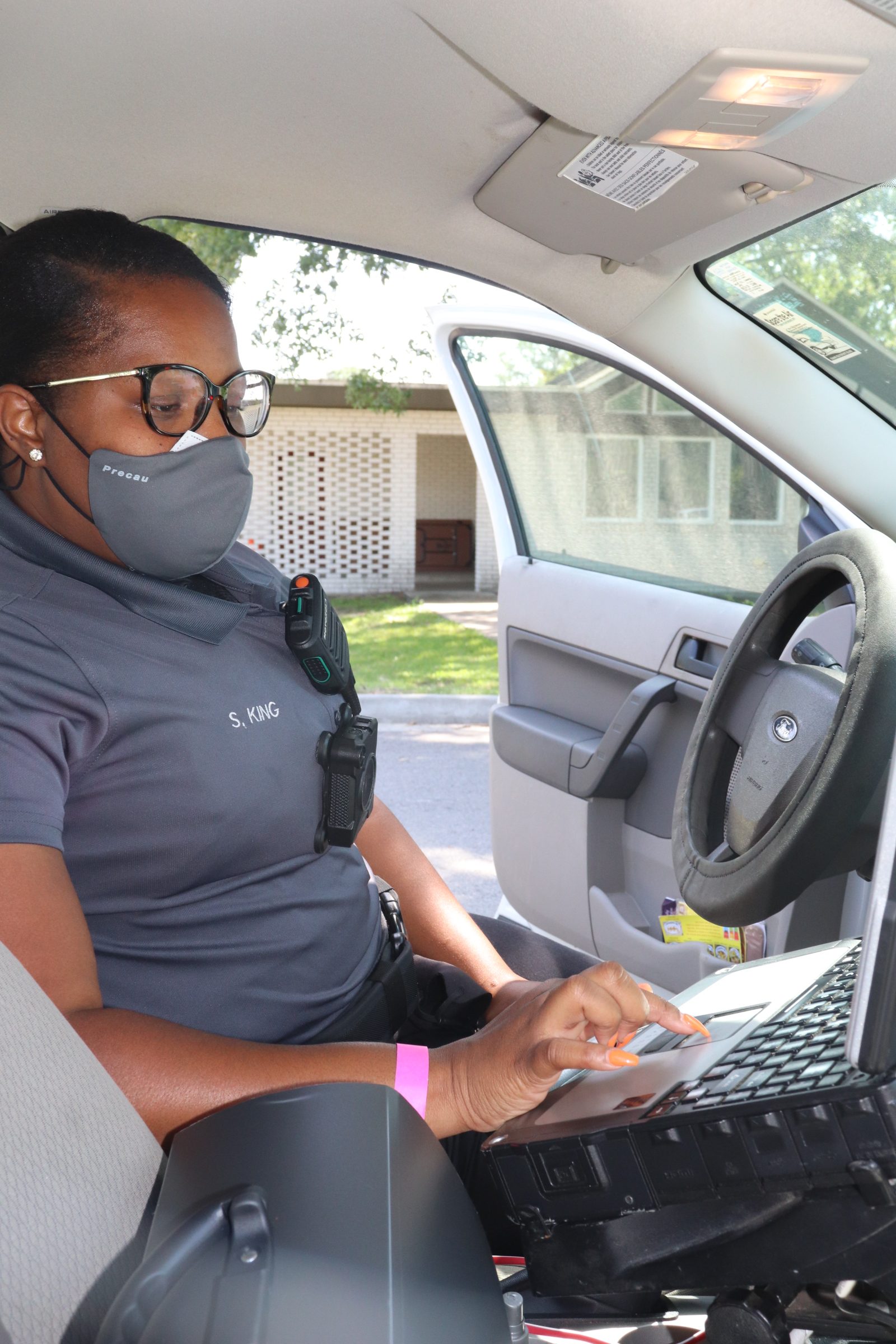 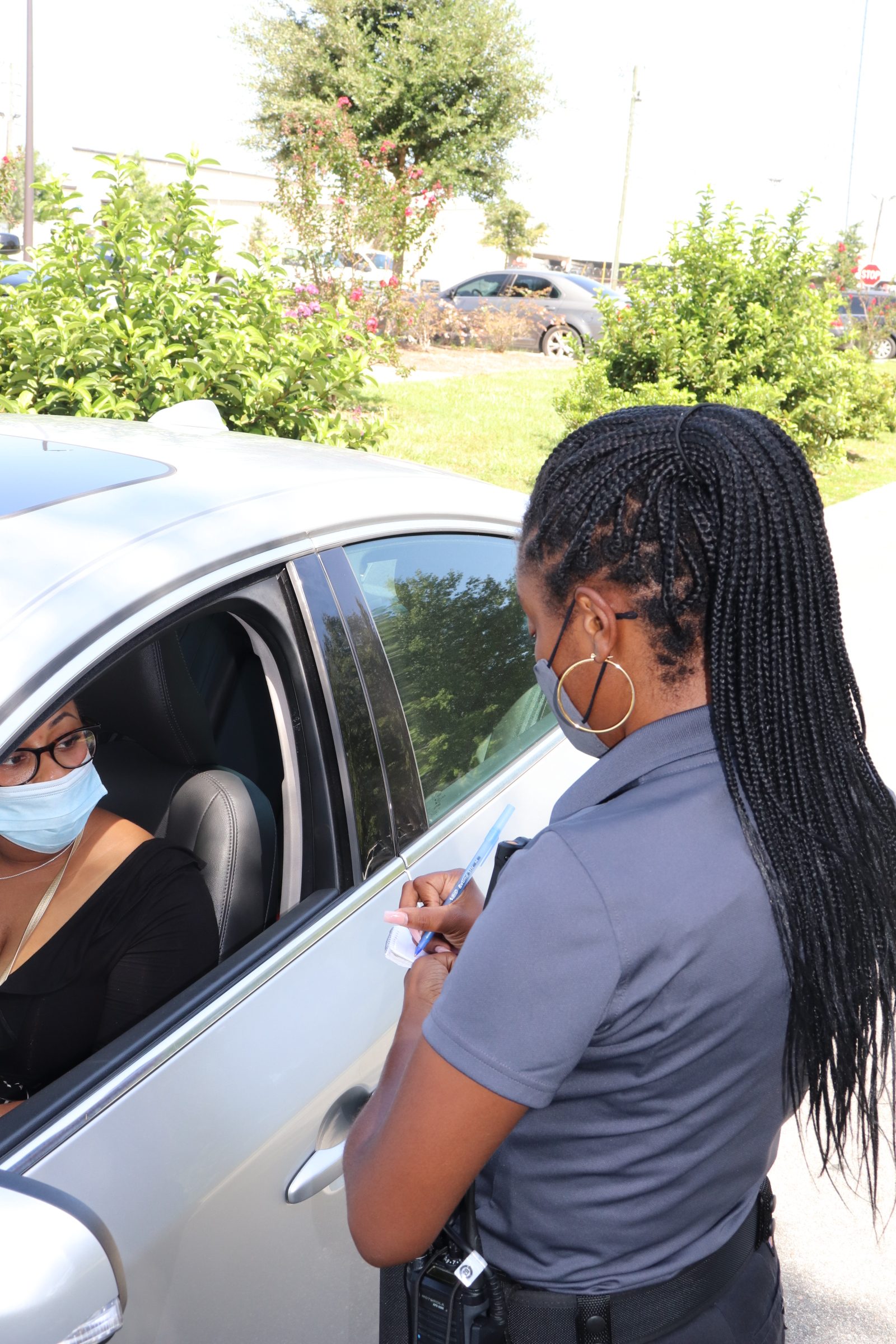