September 21, 2018 UPDATE: The suspect in this case was identified as Stephen McCoy, 24. He turned himself into detectives on Thursday, September 20 and has been charged with robbery by sudden snatching. Detectives would like to thank the public for assisting in spreading this information as well as identifying the suspect. 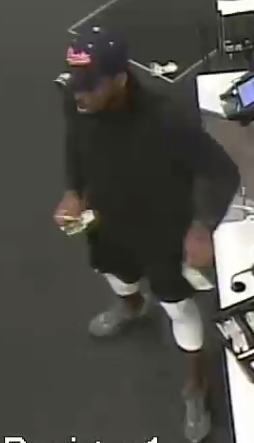 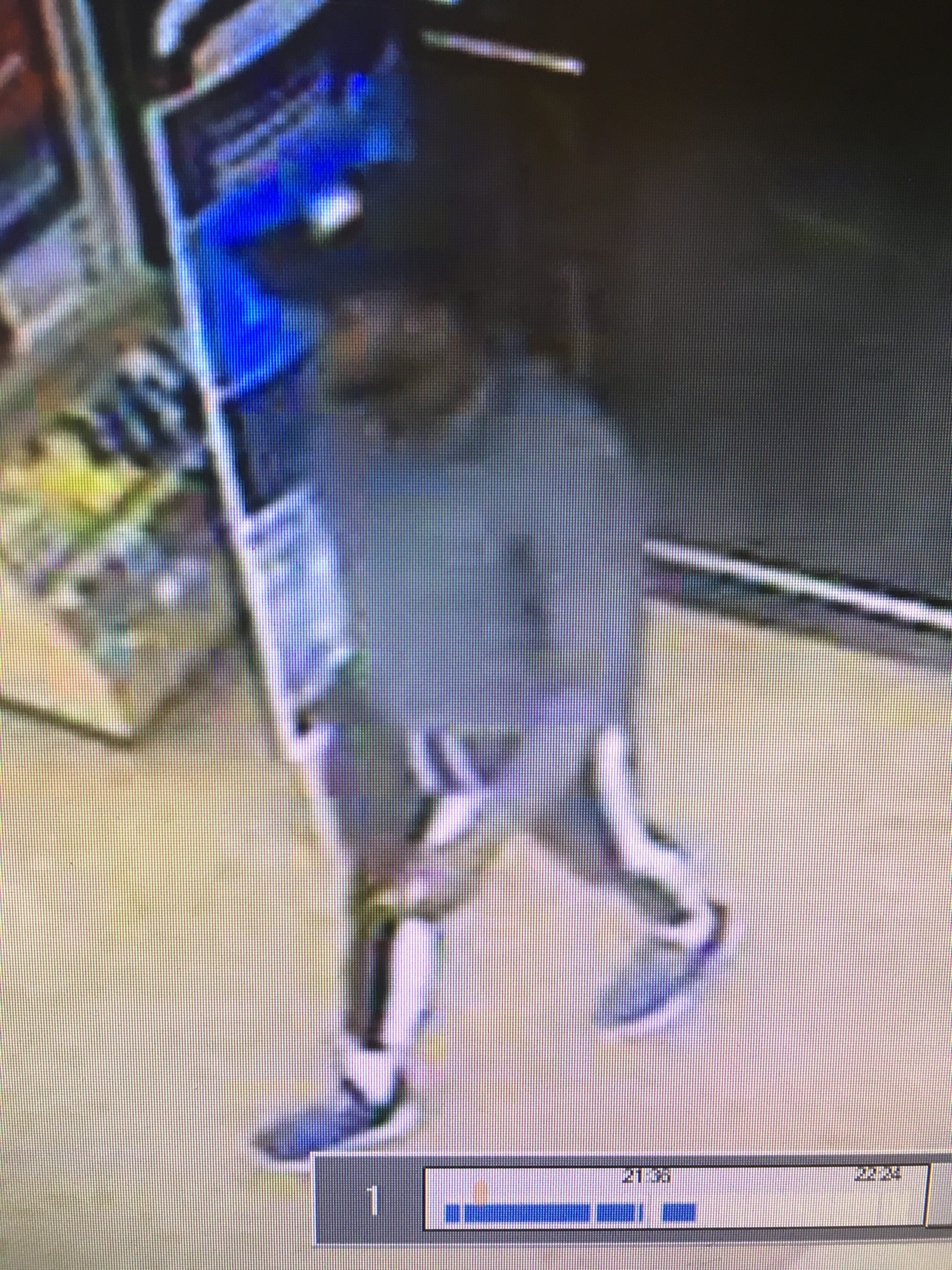 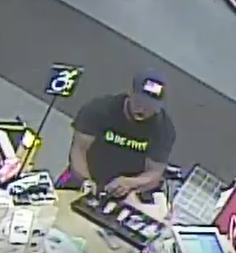