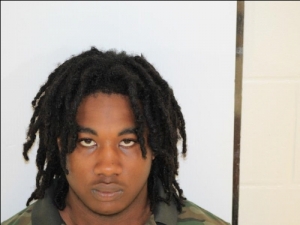 Detectives continue to investigate the incident and have one charge of murder and two charges of aggravated assault pending against Priester, who suffered serious injuries at the hands of his victims. He remains in stable condition at Memorial University Medical Center and will be transported to the Chatham County Detention Center upon his release from the hospital and pending arrest.

Officers responded to a ShotSpotter call in the area March 16 and found Heyward deceased outside the residence. The victim’s father, Lewis Heyward, 57, and Tracy Taylor, 53, sustained non-life threatening injuries as they attempted to subdue the shooter. Heyward and Taylor were treated and released at Memorial University Medical Center.