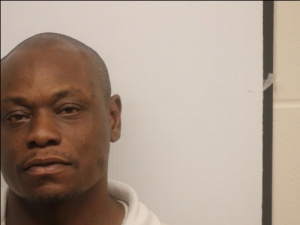 He was transported to the Chatham County Detention Center and charged with one count of murder. Before yesterday’s booking, Bowens has been booked at CCDC 38 times for crimes ranging from aggravated assault to false name/address to police.

Ronald Forcier, 67, was found deceased with a gunshot wound in the driver’s seat of his vehicle. Officers initially responded to a suspicious vehicle call at East 35th Street and Ott Street, where they found the victim. Witnesses reported hearing gunfire in the area.

The events leading up to this incident are currently under investigation. The exact nature of death is pending an autopsy, which is scheduled for Feb. 17.