The suspect stole the victim’s credit cards while helping to move items from the victim’s residence in the 1500 block of East Waldburg Street on Thursday, April 5.The suspect is unknown to the victim. The suspect was captured in the surveillance footage of multiple businesses using the credit cards.

The suspect possibly goes by the name Sean and is described as a black male in his early to mid-thirties. He stands around 5-foot-9 and weighs approximately 160 pounds. He possibly lives near the area of E 39th Street and Waters Avenue.

In footage from one of the businesses, he is seen with a black female who was wearing a white top, jeans and black sneakers. 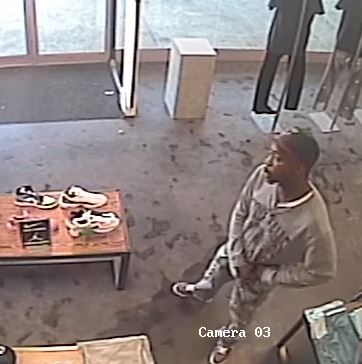 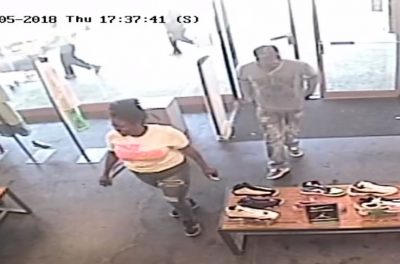