SAVANNAH, GA (June 1, 2018) –Savannah Police Department’s Strategic Investigations Unit (SIU) conducted an operation that resulted in the arrest of nine people and the seizure of multiple firearms and a large amount of drugs.

On Thursday, May 31, undercover officers conducted surveillance in the Cuyler-Brownsville neighborhood, the Jefferson and Montgomery streets corridor and the Fred Wessels neighborhood. Detectives approached several individuals in those areas after observing suspicious transactions being made. The suspects were found to be in possession of marijuana and other drugs, firearms and several drug-related objects.

The investigation resulted in the seizure of 400 grams of marijuana, a bag of Ecstasy pills, five firearms, of which one was reported stolen, and several digital scales, baggies and other drug-related objects.

“Our community members deserve safe neighborhoods, and through intelligence-led policing, our team was able to identify individuals who were causing social harm,” said Assistant Commander Special Investigation Section Lt. Tonya Reid. “Our mission is to decrease the amount of criminal activity in Savannah, and I believe this operation was another step in accomplishing that goal.” 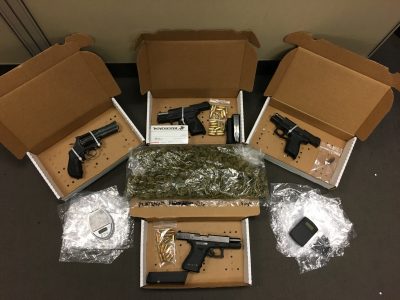 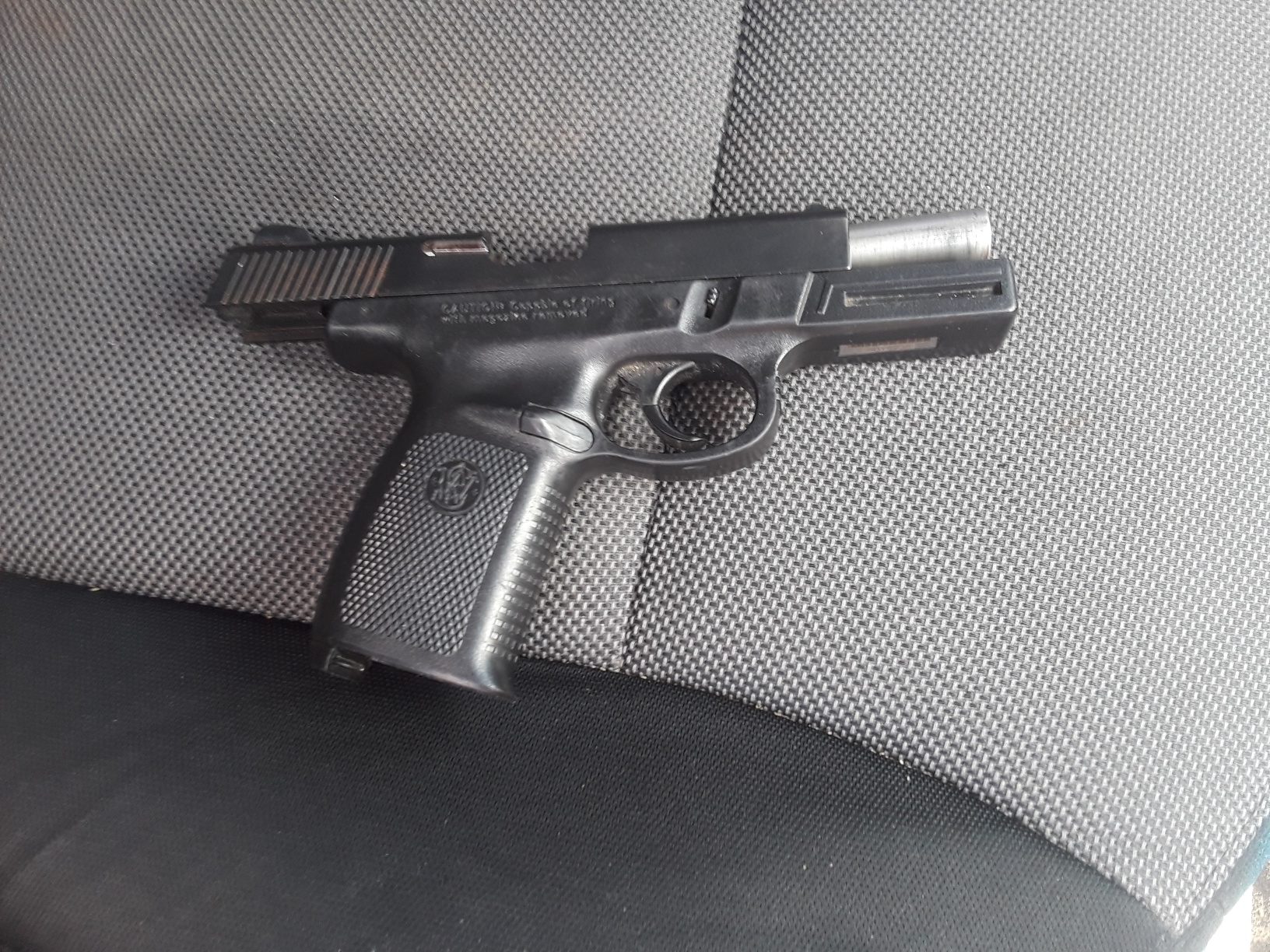 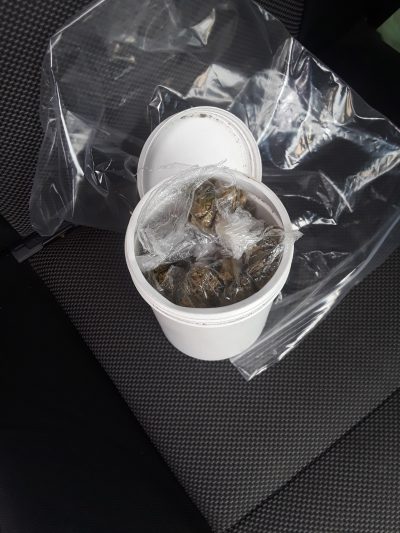