UPDATE 03/11/2019- With a community member’s assistance, the suspect was identified as Deddrick Jackson, 31. On Friday, March 8, Jackson was arrested and transported to CCDC without incident. Detectives would like to thank the community for its assistance in this case.

SAVANNAH, GA (March 5, 2019) – The Savannah Police Southside Precinct detectives are requesting the public’s help identifying a suspect who stole rolls of lottery tickets from a convenience store on February 18.

A preliminary investigation revealed that the suspect made entry into Lucky’s Convenience Mart located on the 1000 block of Abercorn Street while the business was closed. The suspect was caught on surveillance footage taking multiple rolls of lottery tickets before exiting the business.

During the course of the investigation, detectives were able to retrieve photos of the suspect. The suspect is described as a black male, with a heavy build in his 20s to 30s. He may possibly be driving a black newer model Jeep. 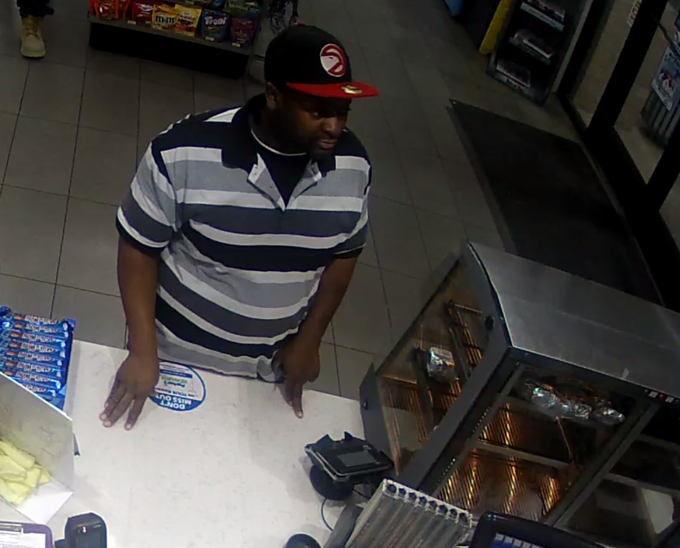 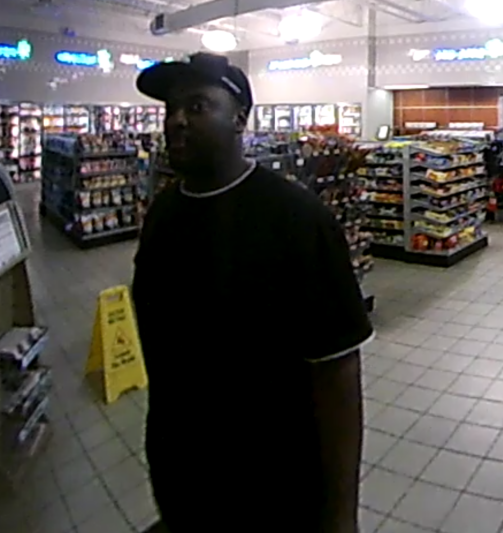 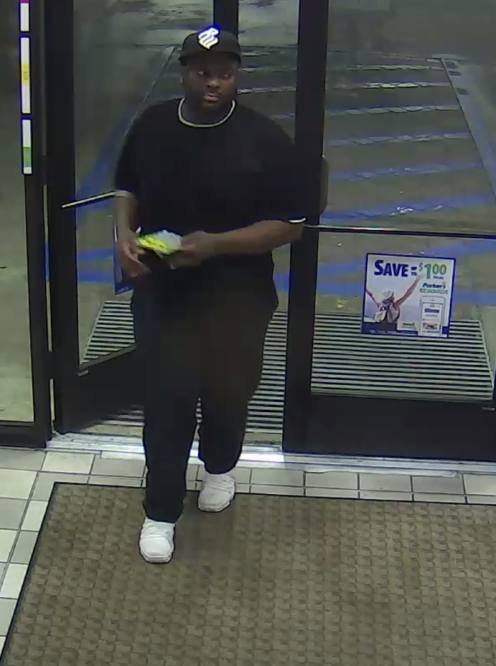 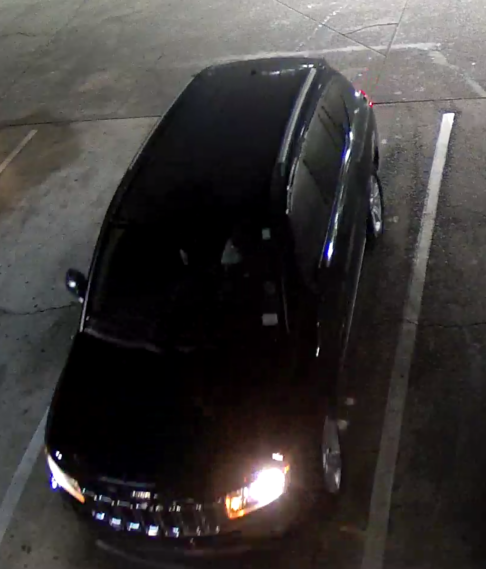