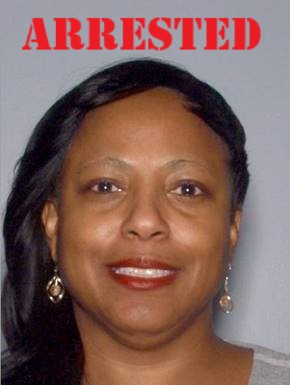 Through a continued investigation, detectives identified Deborah Garner as the shooter. On Feb. 28,  she was located and taken into custody by the Fort Knox Military Police.

Violent Crimes Unit detectives traveled to Kentucky to serve Garner her murder warrant and with the assistance of the U.S. Marshals Service and the Louisville Metro Police Department, conducted search warrants and supplemental interviews.

“Our detectives diligently worked this case and tracked this individual down in another state,” said Violent Crimes Unit Lt. Michael Izzo. “This sends the message that no matter where you go, our detectives are going to utilize all resources, state and federal, to successfully apprehend wanted individuals.”

Garner will be extradited to the Chatham County Detention Center at a later date.

This incident is still under investigation. Anyone with information on the incident should contact the SPD  tip line by calling (912) 525-3124. Information can also be forwarded to CrimeStoppers at (912) 234-2020. Tipsters remain anonymous and may qualify for a cash reward.