In April 2018, the Savannah Police Department hosted a USPCA certification trail, where K-9 teams were challenged on agility, obedience, article search, box search and apprehension skills. During the event, Ferrero and Dooly scored 644 out of 700 points, which placed them first overall at the trails.

“I love coming to work with my best friend,” said Ferrero, describing his relationship with Dooly. “He gets excited every time I put that collar on him, because he knows he’s going to work to keep people safe.”

The score qualified the team to compete in the national trials, and they are the first Savannah Police K-9 team to do so. Nationals will take place September 17-21 in Huntsville, AL.

“It’s a great feeling that Dooly and I have done so well, and it’s an honor to be a part of this type of event,” said Ferrero, who is just a week shy of seven years of service with SPD.  “The judges are very meticulous and score you on every little thing. I know it’s going to be a tight competition.”

The USPCA certification is one of the hardest certifications a K-9 Unit can acquire. One of the association’s objectives is to unite in common cause all law enforcement agencies utilizing the services of the canine as an aid in the prevention and detection of crime. The Savanah Police Department has used their certification standard since 2001.

“We have put in countless hours of training to prepare for this event, and I’m excited to compete,” Ferrero said. “I want to thank Savannah Police and all the organizations that have supported us along the way.” 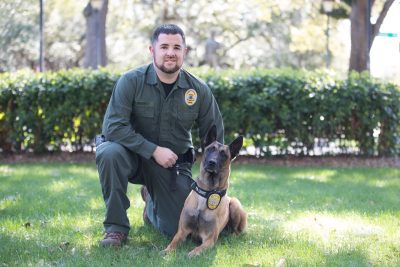 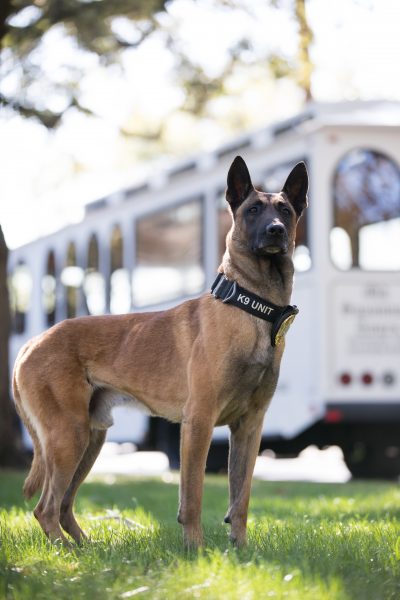