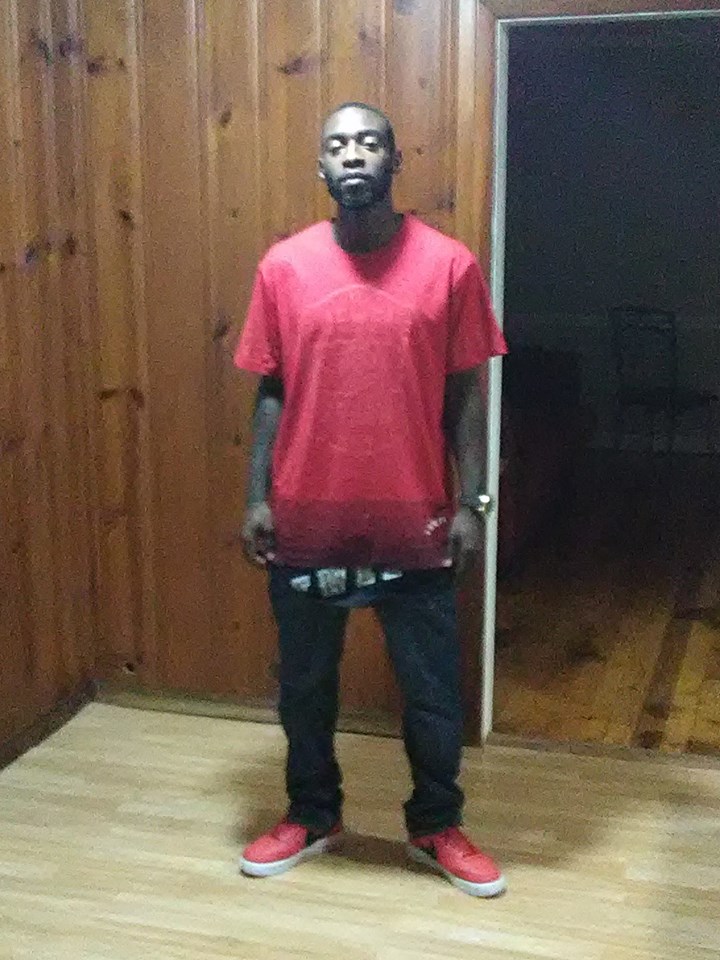 APRIL 1, 2018 UPDATE (8 P.M.): Patterson is in custody after turning himself in to police this afternoon.

APRIL 1, 2018 UPDATE: Ernest “Levon” Patterson, 27, has been identified as a suspect in this case and is wanted on a charge of murder. He is known to frequent the Eastside Savannah.

Anyone with information on his whereabouts is asked to call the Savannah Police tip at (912) 525-3124. Information can also be forwarded to CrimeStoppers at (912) 234-2020. Tipsters remain anonymous and may qualify for a cash reward.

Officers responded to the area about 10 p.m. and discovered Ronald Johnson, 30, in a wrecked vehicle with gunshot wounds. He succumbed to those injuries at the scene. Sundiadaa Miller, also 30, suffered injuries that were the result of the vehicle crash. He was transported to a hospital for treatment.

The incident remains under investigation. The shooting does not appear to be random.