This hands-on training was conducted by instructors, Vincent Faggiano and Jerry Hammernik, from BowMac, a leading public safety training service. The course included simulation-based training and skill-building exercises to prepare responders for ,although infrequent, highly devastating situations. “Savannah is not waiting for an incident, but preparing for an incident. This proactive approach is not seen everywhere,” said instructor Faggiano, a retired police commander from New Rochelle, New York. “Supervisors who have prior experience or training are much more effective.”

One of the case-studies used in the training was the response to the tragic events that took place on September 11, 2001 at the former World Trade Center. They discussed response tactics, decision making and the importance of command structure.

“This is the most powerful training that we can get,” said SPD Director of Training, Captain Alexander Tobar. “The basis of this training is to give officers the experience they need before they need it.”

Being proactive about CIM training furthers the Savannah Police Department’s goal of having prepared and well-trained officers. “We want the residents and visitors of Savannah to know that their safety is our top priority,” said Assistant Chief Robert Gavin, head of the Administrative and Management Operations Bureau. “The officers who attended this class now have the resources to educate their counterparts, which makes for an overall better-equipped police department.” 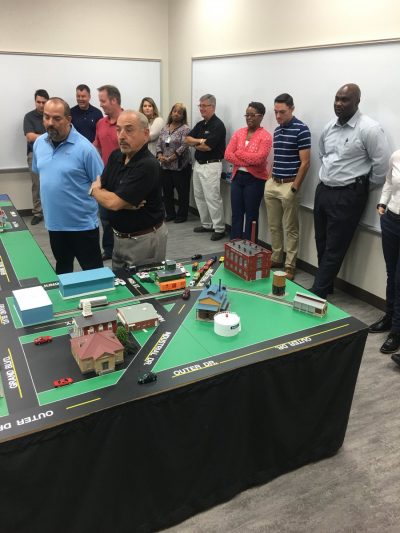 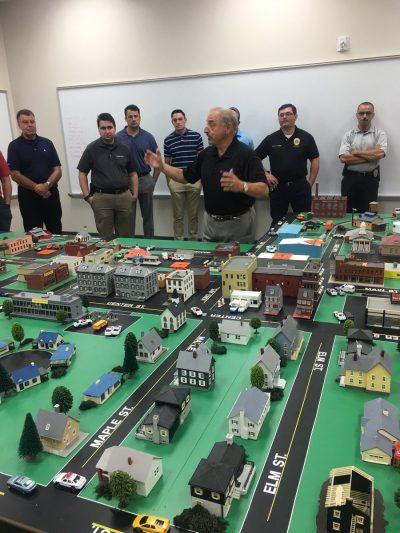 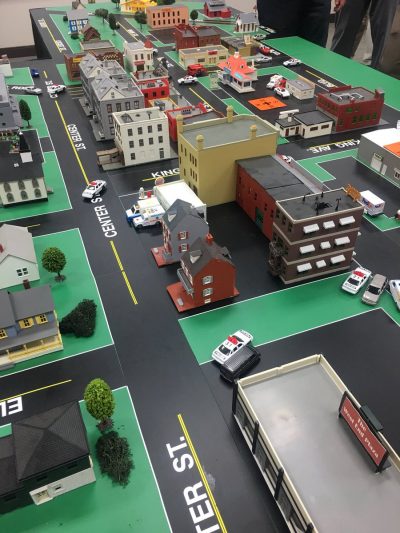