Roy Minter to be Sworn in as SPD Chief on Dec. 28 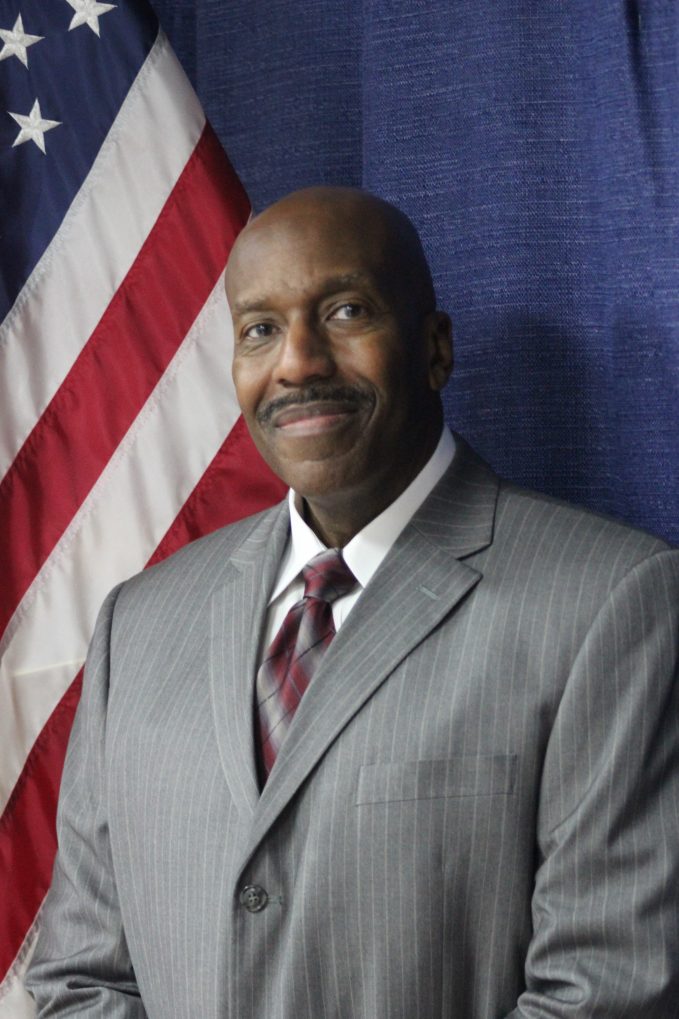 SAVANNAH, GA (December 20, 2018) – Roy Minter will be officially sworn in as the police chief of the Savannah Police Department during a ceremony at the Fountain at Forsyth Park at 1 p.m. Dec. 28.

The new police chief was selected in June following a national recruitment search. The finalists went through a series of interviews and meetings with key executive city staff, two citizens advisory panels and a law enforcement panel. Minter began working with the Savannah Police Department on Aug. 27 and has served as the department’s Director of Police Services until he could officially be sworn in.

The public is invited to attend the ceremony as we officially welcome Chief Minter to the Savannah Police Department.