UPDATE: Justin Jackson, 17, was located by police in Columbia, SC on Sunday, Jan. 15. He was then returned to Savannah by Columbia Police.

Justin Jackson, 17, was last seen on the 200 block of Chapel Lake South at approximately 7:11 p.m., Jan. 5. He was possibly wearing black and red tennis shoes. Jackson is a black male that stands 5 feet 10 inches tall and wei 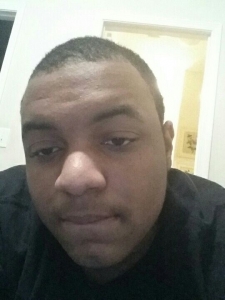 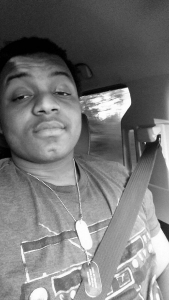 ghs approximately 230 pounds. He is believed to be traveling on foot.

He frequents the gazebo and pool in the Berwick area. Jackson also has hearing difficulties.

Jackson may have a firearm. If you see him or know where he may be do not approach him but, please call 911 immediately.