UPDATE: James Green has been located by Metro officers. 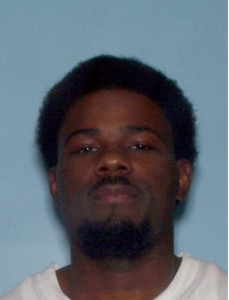 SAVANNAH, GA (May 03, 2017) – The Savannah-Chatham Metropolitan Police Department Violent Crimes detectives are asking for the public’s assistance locating a male subject for questioning in reference to an ongoing Violent Crimes investigation.

James Green, 24, is a black male with brown hair and a beard. He is 5 feet 9 inches tall and weighs approximately 175 pounds. He is known to frequent the 2800 block of Capital Street and areas in East Savannah.