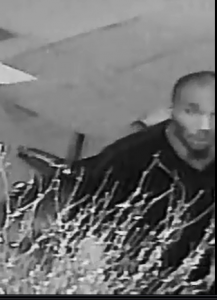 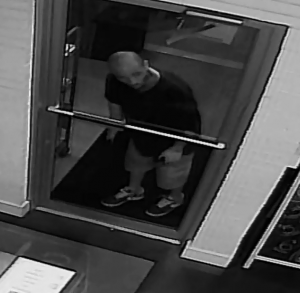 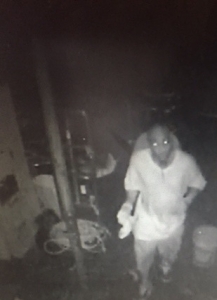 The first incident occurred on April 5 around midnight at an automobile repair shop in the 2500 block of Habersham Street. Surveillance images show at least one suspect entering the business and taking property valued at approximately $500.  On Aug. 18, a suspect reportedly entered a restaurant in the 1800 block of Habersham Street at approximately 5 a.m. Nothing was reported stolen, however, the suspect did attempt to pry open the register before fleeing the scene at the sound of an alarm. The same day, employees at a business in the 300 block of Martin Luther King, Jr. Boulevard noticed their business had been burglarized overnight.

Detectives believe the same suspect is responsible for these burglaries. The suspect is described a black male with a bald haircut and receding hair line.  He appears to be 6 feet tall and weighs approximately 200 pounds.

Anyone with any information in this case or knowledge of this suspect’s identity is asked to call the SCMPD tip line by dialing (912) 525-3124.