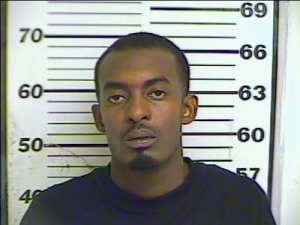 Glover is a black male, 5’11, and weighs approximately 140 pounds. His last known address is in the 1900 block of Delesseps Avenue.

Anyone with information on Glover’s whereabouts should call CrimeStoppers at (912) 234-2020 or text CRIMES (274637) using the keyword CSTOP2020. Tipsters remain anonymous and may qualify for a cash reward.