UPDATE: The small boat Metro’s Marine Unit recovered today was related to a larger, 34-foot vessel that sank at approximately 4 a.m., March 11, near Wassaw Sound. The three people on board the larger vessel were safely recovered by the U.S. Coast Guard.

Marine units responded to the area following the report of an abandoned boat at approximately noon, March 11, near Warsaw Island in the Odingsell River. Once the boat was located, officers found personal items aboard the vessel and believe there may be a missing boater as well.

The U.S. Coast Guard and Georgia Department of Natural Resources also assisted in the search. Anyone with knowledge of who the boat may belong to is urged to call 911 or Metro’s non-emergency number at 912-652-6500. 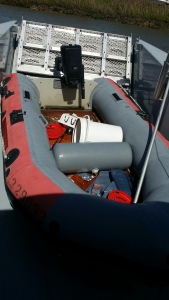 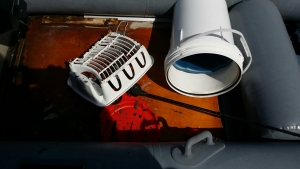 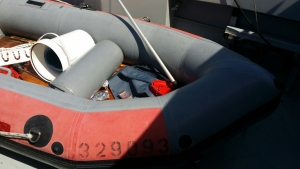 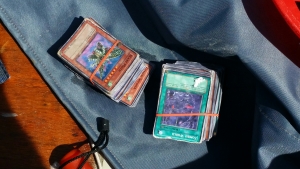