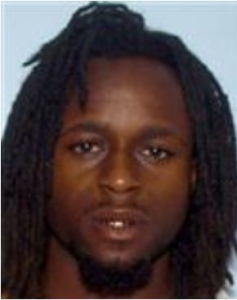 SAVANNAH, GA (April 5, 2016):  The Savannah-Chatham Metropolitan Police Department peacefully ended a four-hour standoff with a barricaded suspect at approximately 6 p.m., April 5, at a residence near the intersection of Augusta Avenue and McIntyre Street.

Woodrow Williams, 23, was taken into custody and served with felony warrants for aggravated assault, aggravated battery and kidnapping.

Metro’s patrol officers, K9, and various elements of the Special Weapons and Tactics team responded to the incident and worked in conjunction with neighbors and the suspect’s family to peacefully resolve the situation.

“We couldn’t have asked for a better outcome,” said Lt. Mike Wilson, interim commander of SCMPD’s Downtown Precinct. “It took patience and teamwork, but ultimately we were able to take him into custody with no injuries and no shots fired. The neighborhood was instrumental in getting us in touch with his family, who in turn helped us resolve this peacefully.”