UPDATE: SAVANNAH, GA (October 11, 2017) – Jose Carrillo turned himself in this evening and has been charged with one count of murder.

SAVANNAH, GA (October 10, 2017) – Less than two days after the shooting occurred, Savannah-Chatham Metropolitan Police Department’s Violent Crimes Investigators have identified a suspect responsible for the shooting death of one man and injury of another.

Rhinehart succumbed to his injuries at the scene.

Investigators quickly identified Jose Carrillo, 22, as a suspect in this shooting. He is wanted for murder.

Carrillo is 5’5” and weighs approximately 135 pounds. He is known to frequent Garden City and Port Wentworth. He may be driving a white Toyota Corolla with Georgia tag CGA7188, or a gray Nissan Altima with Georgia tag PTM9095.

Anyone with information on Carrillo’s location is asked to call 911. A confidential tip line is also open directly to investigators at (912) 525-3124. 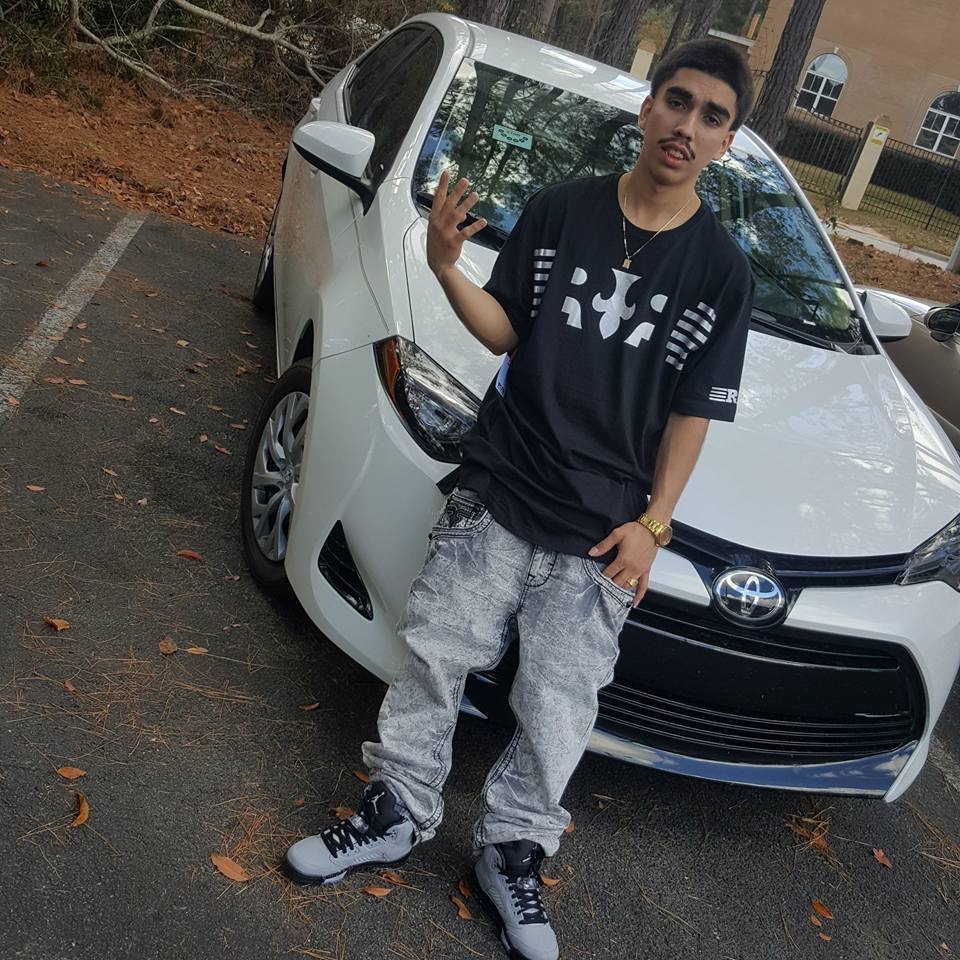 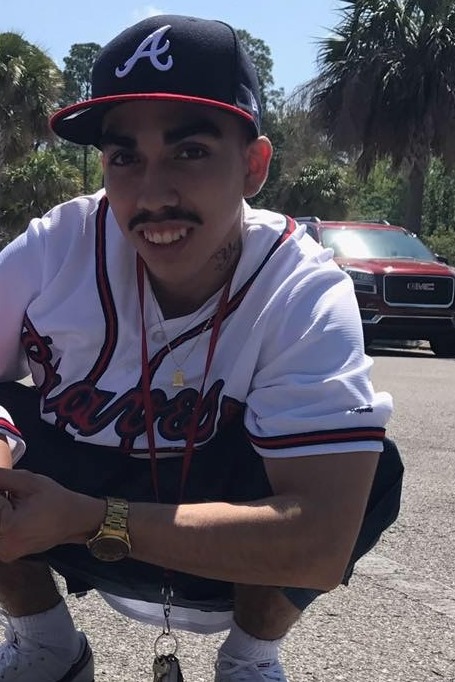 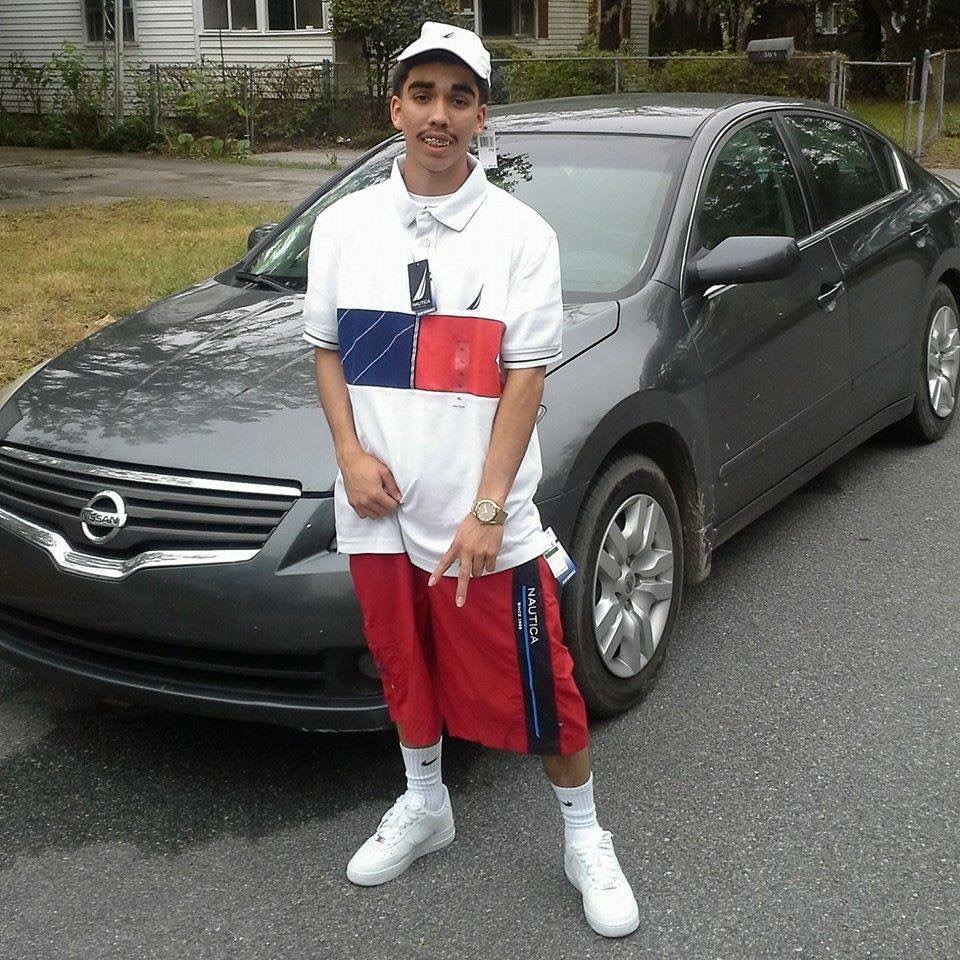