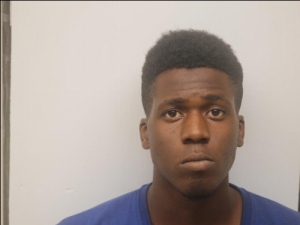 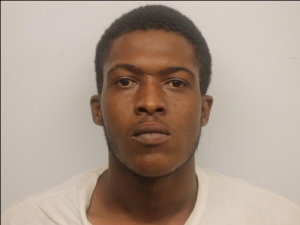 Thursday, Parrish and Warren were arrested without incident at a residence on the 700 block of West 46th Street. Evidence linking them to a the fraud investigation also were recovered during the search.

On Oct. 10, Metro responded to an entering auto report on the 300 block of East 51st Street. A wallet and checkbook stored in the vehicle were reported stolen during the incident. The same day, a suspect later identified as Parrish made several unsuccessful attempts at using the victim’s credit card at an area store. Also, Parrish was eventually identified as the suspect who made several purchases with the same stolen credit card on Oct. 20.

Investigators believe that on four occasions between Oct. 30 and Nov. 5, the victim’s stolen checks were fraudulently cashed by both Parrish and Warren .

Warren is charged with one count of misdemeanor forgery in the 4th degree.