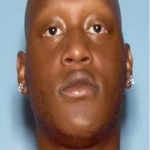 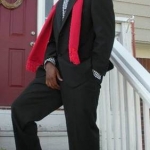 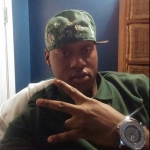 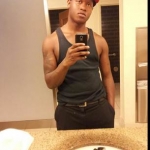 Ezra Shane Owens, 23, is being sought for questioning in the death of David Rashamel Goldwire who was found deceased in a yard on Clars Avenue.

Owens is a black male with a medium complexion. He usually wears his hair cut low or shaved. He is from the Atlanta area and attended Atlanta Technical College in 2011. It is possible he may have traveled back to the Atlanta area.