Chief Lumpkin said, “False reports of crime exhaust resources, affect police presence and protection in other areas and can falsely attack the character of our community. 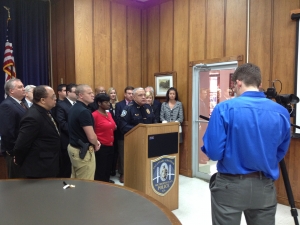 As we all now know, the initial reports on the incident on Bay Street on Monday morning left this entire community with concerns that innocent visitors had been attacked and beaten in a robbery attempt. Per the video we now know that the victims actually instigated the confrontation.

Let me be clear: What they did in no way justified the beating this man received before this melee ended. But by the time our investigators had run down the truth of what had occurred:
* They had exhausted more than 100 man hours of investigation and research time.
* Community entities ranging from the City Manager and Mayor-Council to Downtown neighborhood and business organizations were taking steps to help prevent such incidents in the future.
* And, once again, the reputation of this community was wrongfully questioned.

We cannot have this.

The Savannah-Chatham Metropolitan Police Department will continue to investigate this particular incident to address all who illegally participated.

And, as we do in every cay, if we confirm that the information provided by the purported victims or witnesses was knowingly false, charges will be filed against them as well. Every law enforcement agency has finite resources. When they are forced to parlay those resources into illegitimate investigations, the protection and police services of other areas are needlessly reduced. This department will not stand for that.

Whether victims are reporting attacks such as this, accidental shooting that are reported as robberies or something else, or disguised to protect other parties, this department will always react to false reports with charges against those individuals who lied to us.” 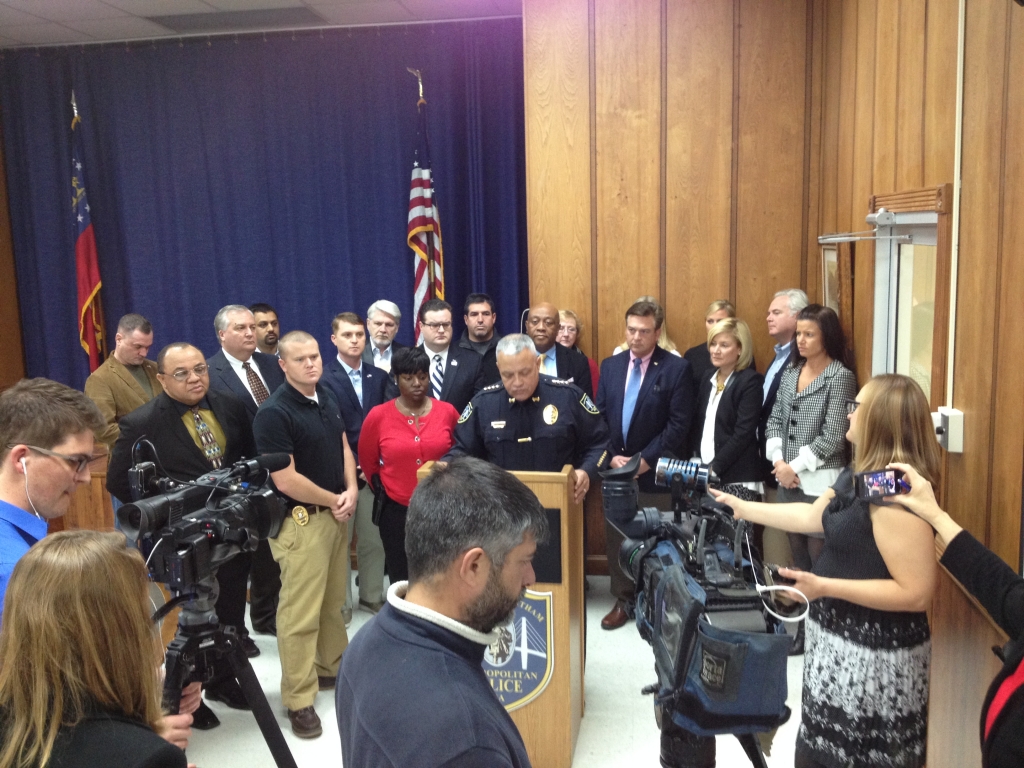