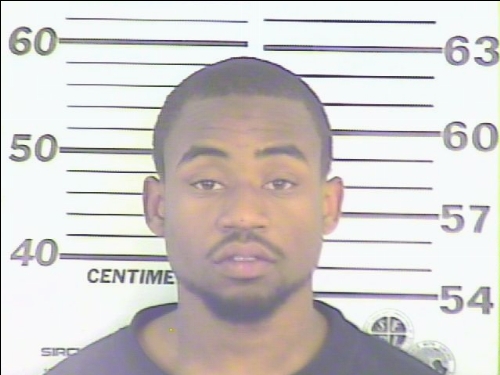 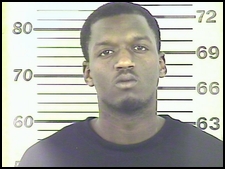 SAVANNAH, GA (December 18, 2012): The Southeastern Regional Fugitive Task Force of the U.S. Marshal’s office and Savannah-Chatham Metropolitan Police have arrested the fifth of six suspects in the shooting at the Coastal Empire Fairgrounds Nov. 3.

Terrance Lasalle Thacker Jr., was arrested Monday by the task force, including members of the Savannah-Chatham Metro Police Tactical Reaction and Prevention (TRAP) Team and the Neighborhood Task Force at a motel on Ogeechee Road.

He has been charged with making false statements to police to impede the investigation and was wanted for felony probation violation.

Criminal Investigation detectives continue to request the public’s help in locating Lajuan Jerome Sloman, 21, of a Cordell Street address. He is charged with aggravated assault as one of two shooters in the incident in which eight people were injured.

Anyone with information on the case or the location of the suspects is asked to call Crimestoppers at (912) 234-2020 or text CRIMES (274637). In the body type, include “CStop2020” plus the tip. Tipsters remain anonymous and may qualify for a cash reward.