SAVANNAH, GA (May 6, 2019) – Savannah Police’s Traffic Investigation Unit is investigating a May 5 crash that resulted in the death of a 73-year-old Savannah man. 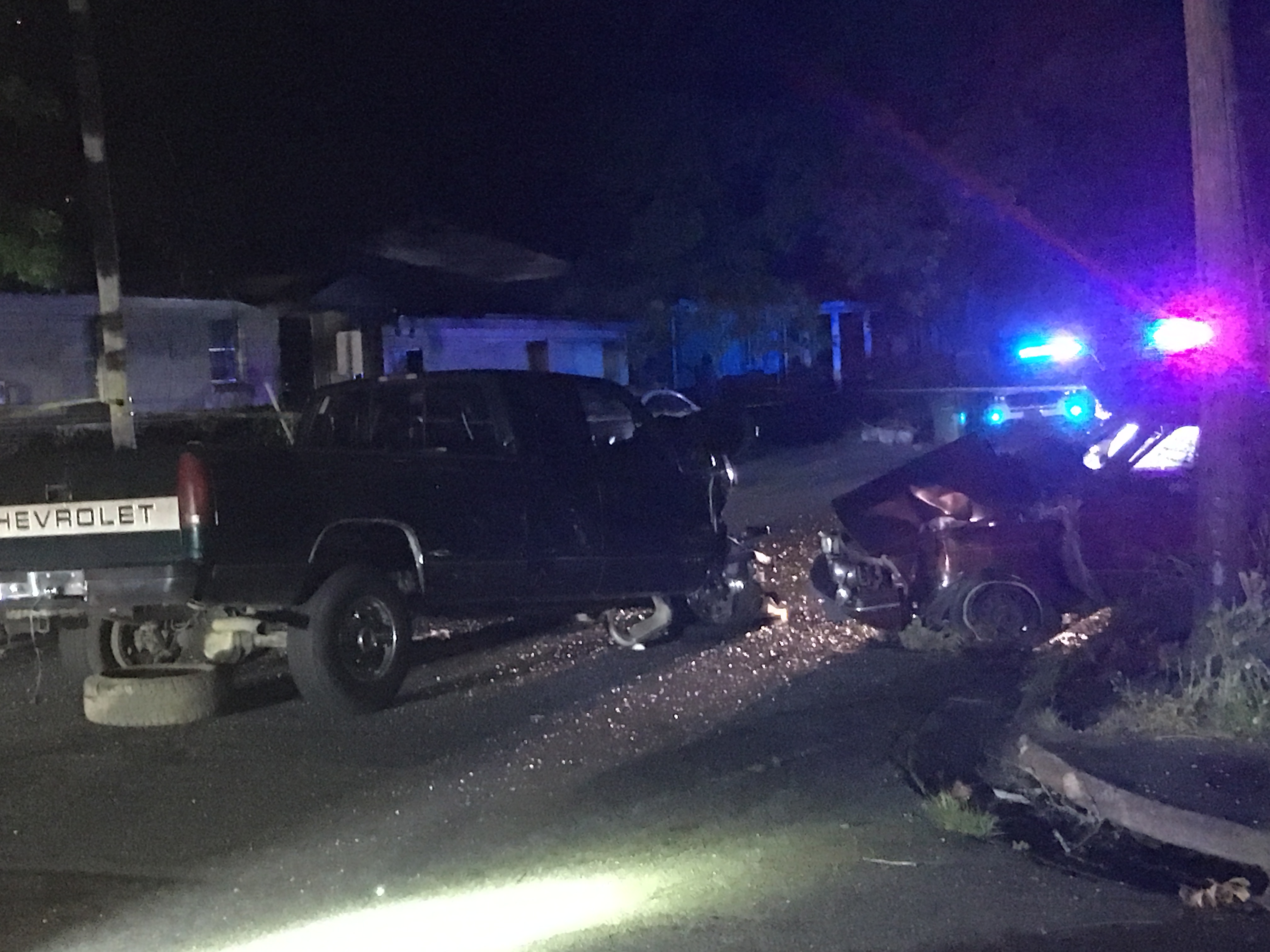