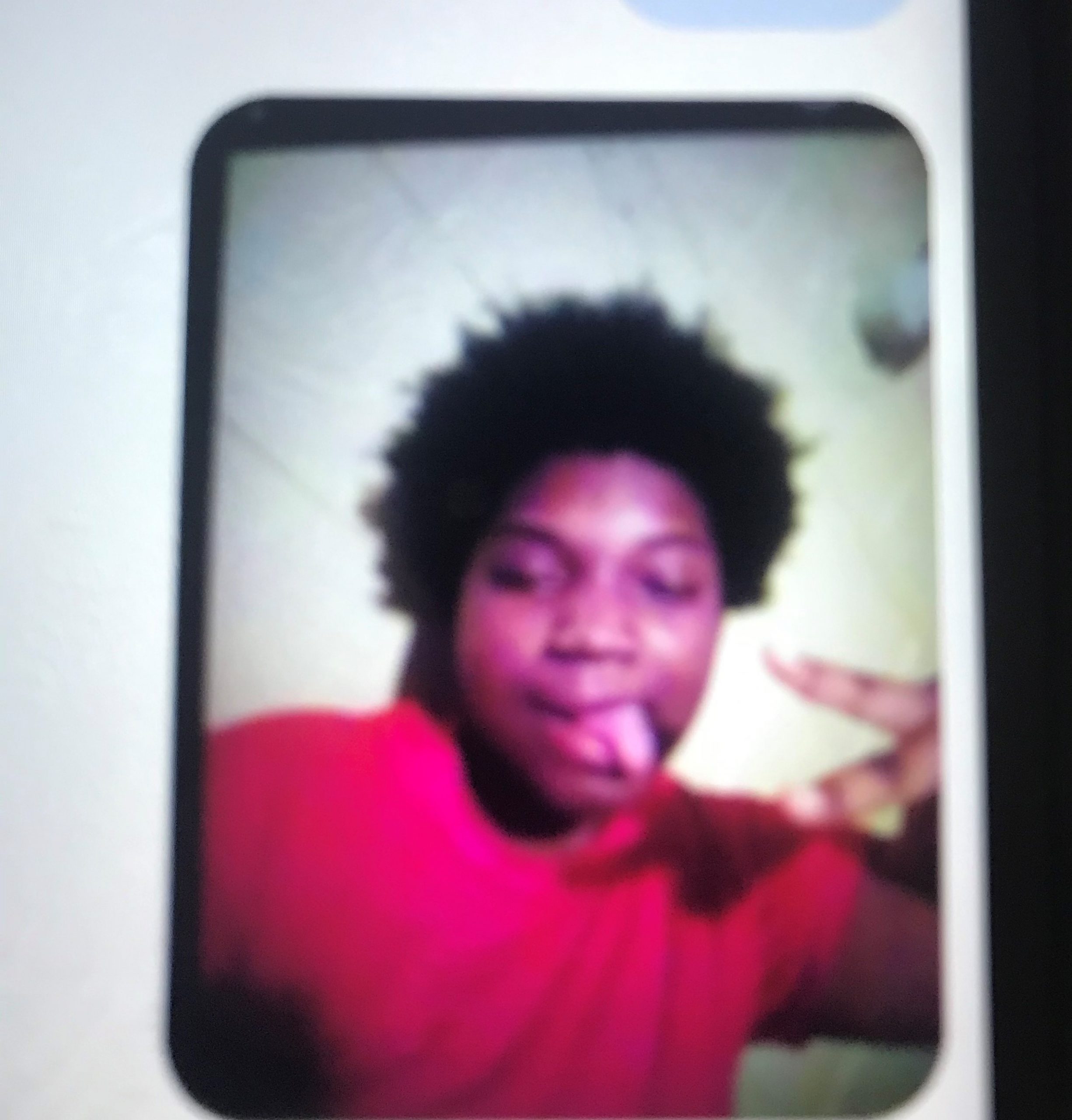 Aleia Tolbert was last seen around 10 p.m. June 18 in the 11500 block of Abercorn Street. She was wearing a white shirt, blue capris and leopard-print Crocs. She is described as being approximately 5-foot tall and weighing 150 lbs. She is known to frequent the area around the Oglethorpe Mall and the 1100 block of W. 40th Street.

Anyone who sees her is asked to call 911. Anyone with information on her possible whereabouts should contact the Special Victims Unit at (912) 651-6742.