UPDATE: On October 6, Terran Manigo, 33, was located deceased in Thunderbolt. No foul play is suspected. The Thunderbolt Police Department is handling the investigation into his death.

At around 11:00 p.m. on October 3, officers responded to the 2100 block of Greenwood Street and located Shanese Manigo, 29, and Christopher Sullivan-Stokes, 33, who both sustained gunshot wounds. They were transported to a local hospital to be treated for their injuries.

Detectives were able to quickly identify Timothy Terran Manigo, 33, the husband of Shanese Manigo, as the suspect in this case. He is a black male, standing 6’4” and weighing around 150 pounds. He is known to frequent the 2500 block of New York Avenue. 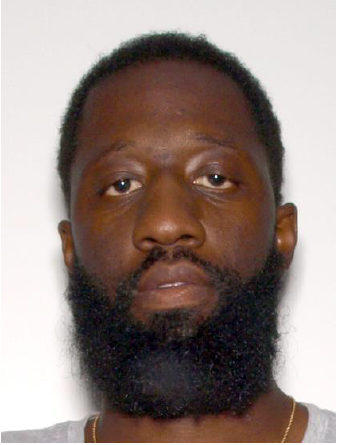