SAVANNAH, GA (July 24, 2021) – The Savannah Police Department is saddened to announce the death of K-9 Jas, who died in an early morning crash today.

Around 2:15 a.m. this morning, Officer Jon Lindsey was responding to a call when his vehicle was involved in a crash at Price and Liberty streets. The crash resulted in the police SUV overturning. K-9 Jas, who was in the backseat of the SUV outfitted for K-9s, died as a result of the crash. Officer Lindsey did not suffer serious injuries. Georgia State Patrol is investigating the crash.

Jas, a 3-year-old Belgium Malinois, joined SPD in Summer 2019 and was originally assigned to Cpl. Michael Drayton. He was certified as a dual purpose patrol/drug dog. Following Cpl. Drayton’s retirement, Jas was assigned to Sgt. Eric Dukarski. In March 2021, Officer Lindsey joined the Canine Unit and became the permanent handler for Jas. The team became certified as a patrol/drug dog team in April 2021 and worked together on the SPD SWAT team.

In just four months since the team had been together, they were responsible for 37 arrests, 26 of which were felonies with one physical apprehension. The team completed three article tracks, five tracks, 63 drug searches and three building searches. The team is also responsible for the seizure of 121.15 grams of marijuana, 36.3 grams of meth, 284.3 grams of heroin, 26 guns, $10,218 in cash, and 10 vehicles.

Please keep Officer Lindsey and the Canine Unit in your thoughts and prayers.

Memorial plans will be released at a later time. 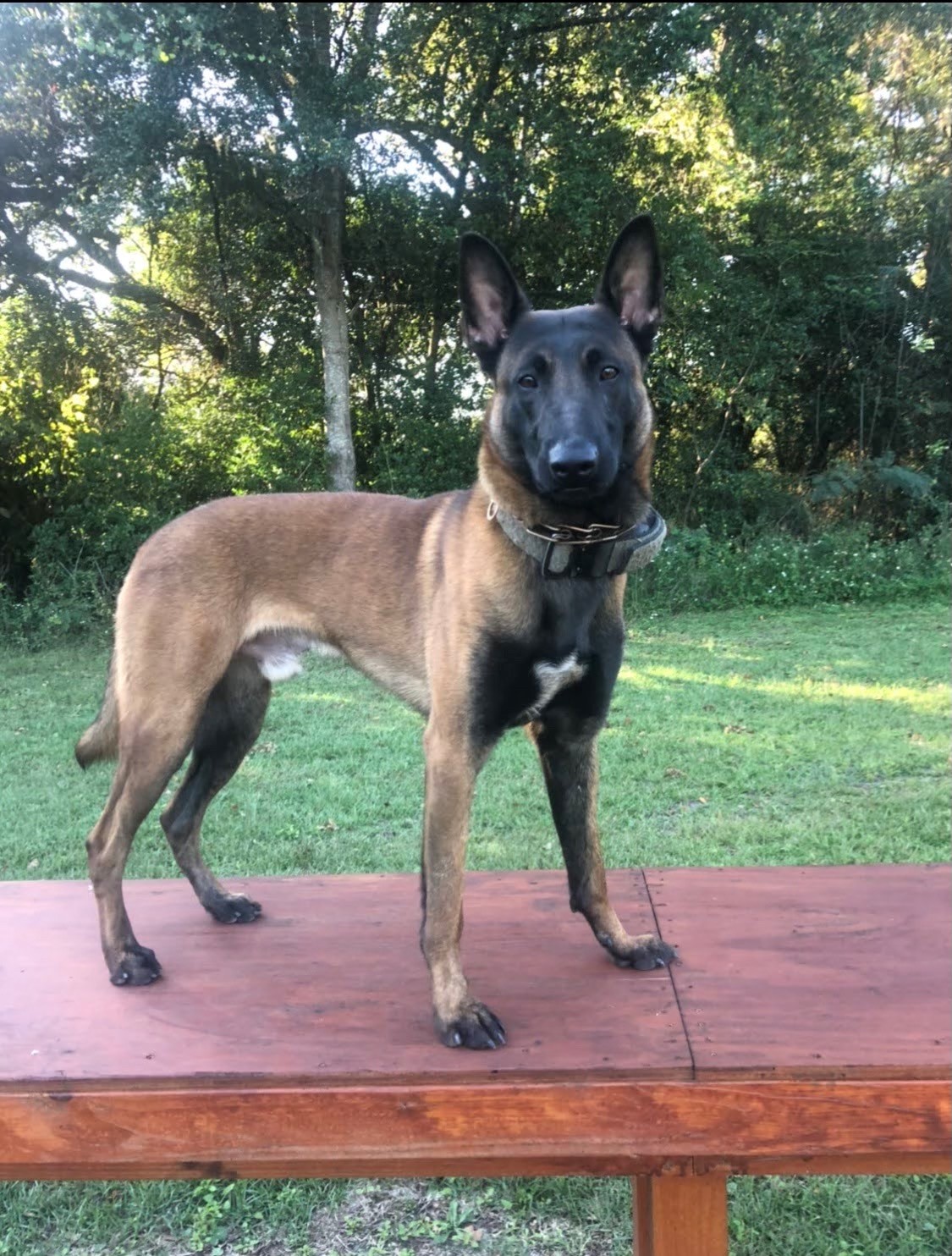 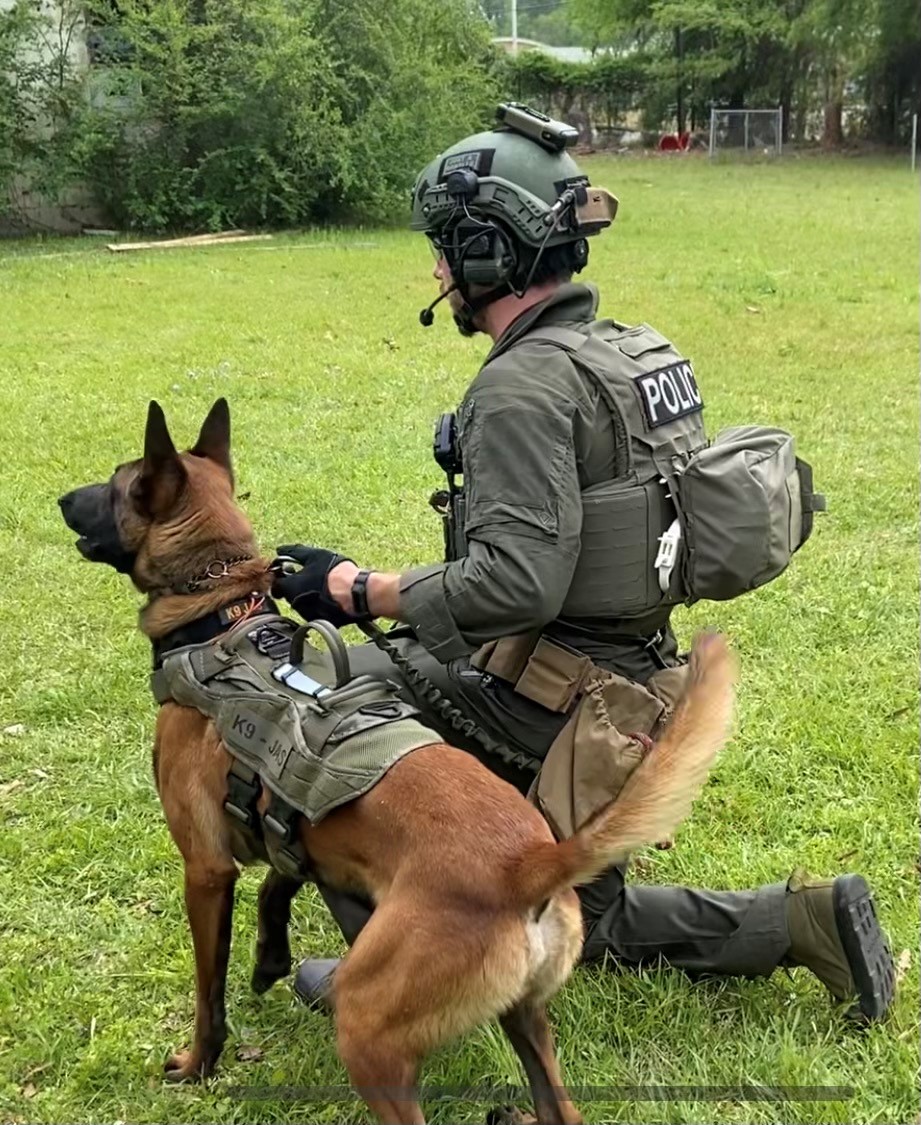 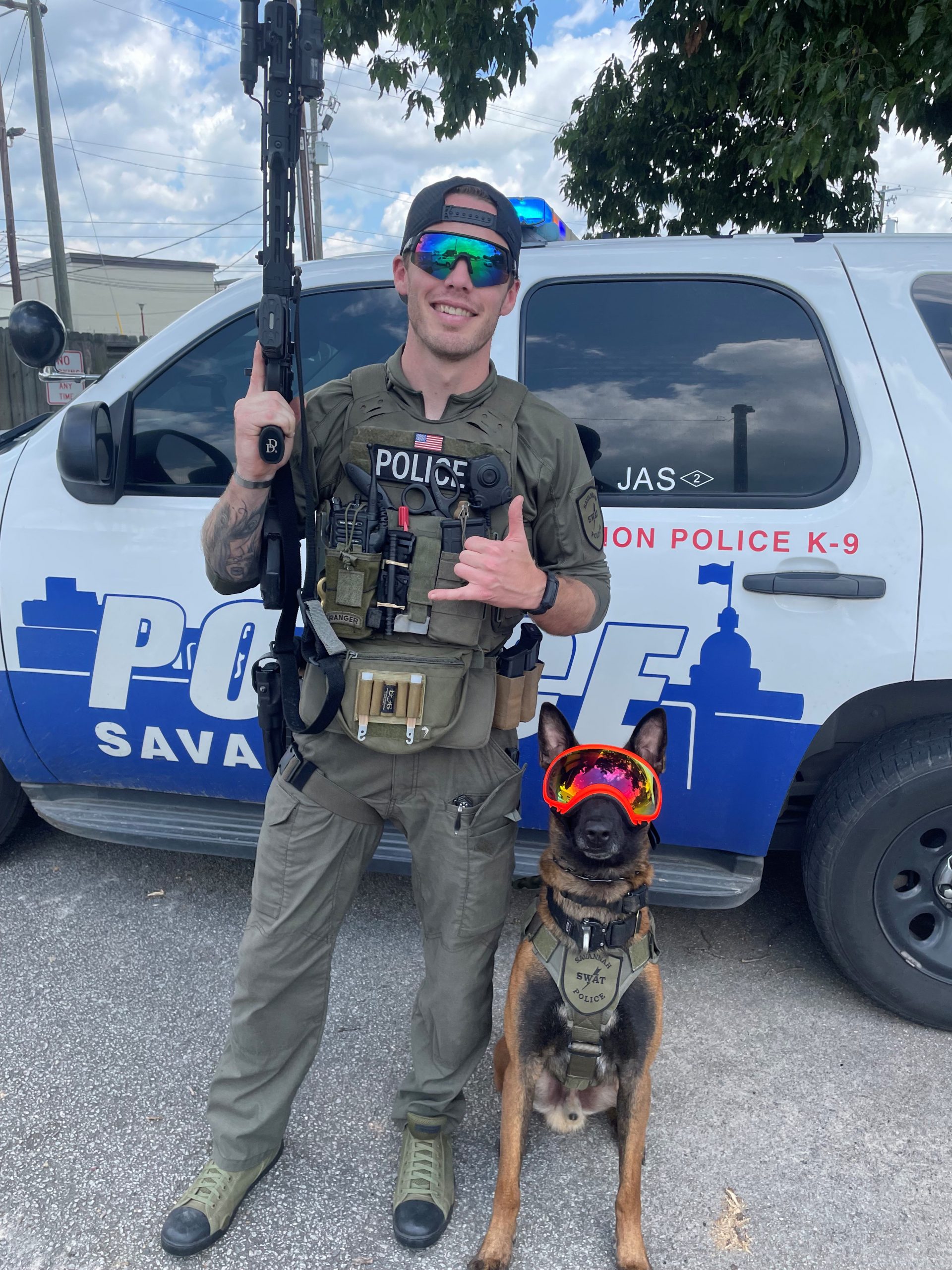