Around 7 p.m. Aug. 9 officers responded to the 2200 block of Vicksburg Drive after the child ran out of the home and into the roadway, resulting in her being struck by an oncoming Ford F-150. The vehicle left the scene. The child was transported to Memorial Medical Center by private vehicle.

The truck’s driver, Joseph Gannam, 26, later turned himself in to police at Memorial Medical Center. 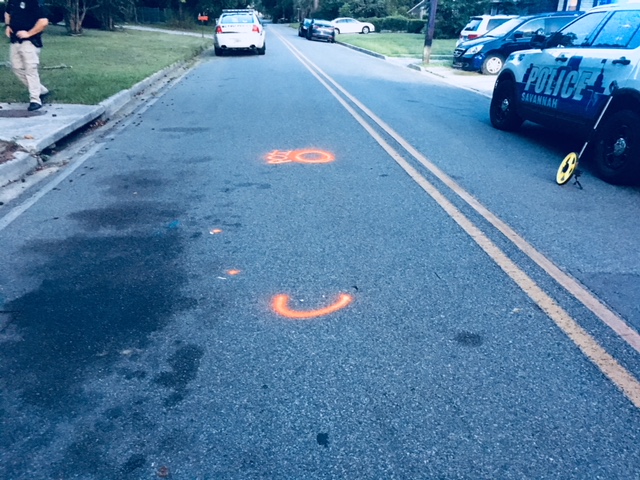