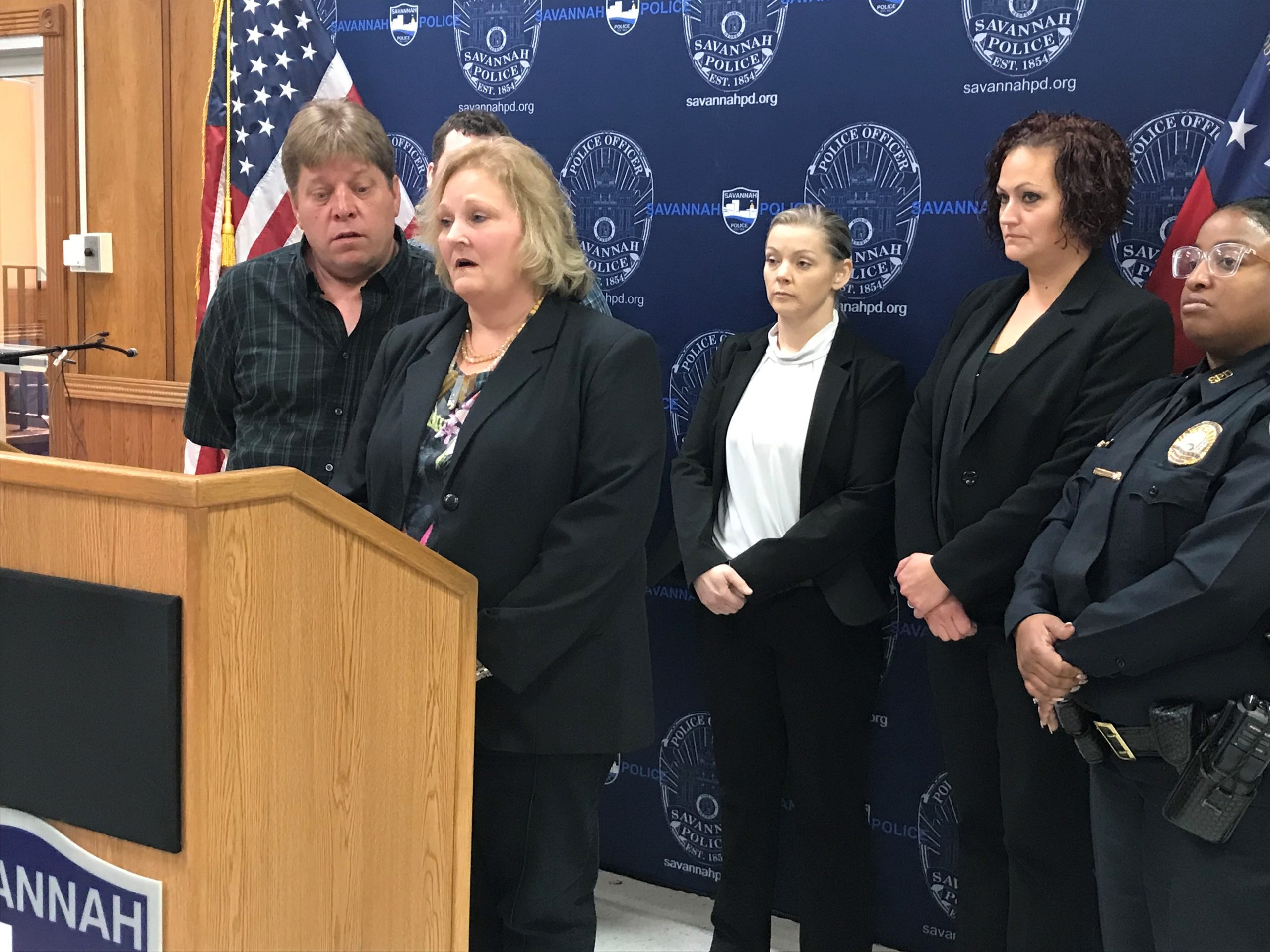 UPDATE (December 4, 2020): Today John Lashea Bailey, 22; Taj Dialo Gayle, 21; and Justin Lewis Path, 29; were charged with murder in connection to the death of Melanie Steele. All three suspects were already in custody at the Chatham County jail on other charges.

UPDATE(November 19, 2020): A DNA analysis has determined that human remains discovered off of New Hampstead Parkway on March 18, 2020 are those of Melanie Steele, who was originally reported missing in September 2019. The case remains under investigation.

SAVANNAH, GA (January 18, 2020) – The Savannah Police Department continues to investigate the disappearance of 24-year-old Melanie Steele more than four months ago. Today her family gathered with police to request the public’s help in solving the case.

“She has been missing and hasn’t spoken to family or friends or been heard from since the night of Sept. 13,” said Cpl. Michael Rowan. “We know people are involved in the disappearance and this case, and we just ask that anyone who’s heard anything call CrimeStoppers or Savannah Police Department’s Special Victims Unit. 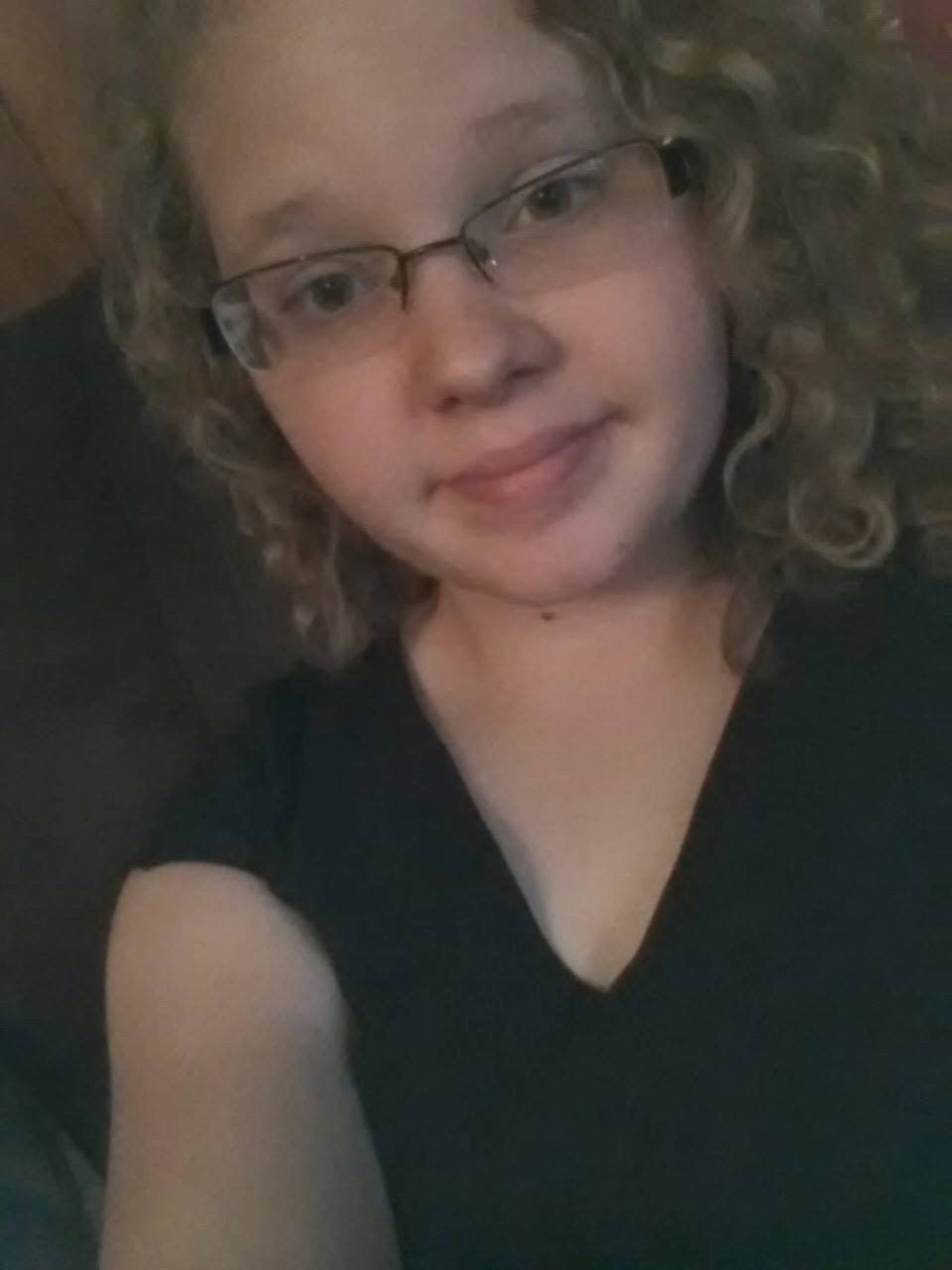 Steele was last seen in the 2100 block of California Avenue. She is a white female, who is approximately 5-foot-7, 150 lbs., and has curly blonde hair.

“My daughter has been missing since Sept. 13. That’s 125 days that I have to get into a warm bed at night and try to sleep not knowing the condition that my child is in,” said Julia Johnson, Steele’s mother. “It is hard. We miss her and we really need her back home. We need your help.”

“We’re going crazy,” said Anthony Johnson, Steele’s brother. “This is something that happens on TV. We’re not supposed to be going through this.”

Anyone with information on the case is asked to contact the Savannah Police Department’s Special Victims Unit at (912) 651-6742. Tips can also be forwarded to CrimeStoppers at (912) 234-2020. Tipsters remain anonymous and may qualify for a cash reward. 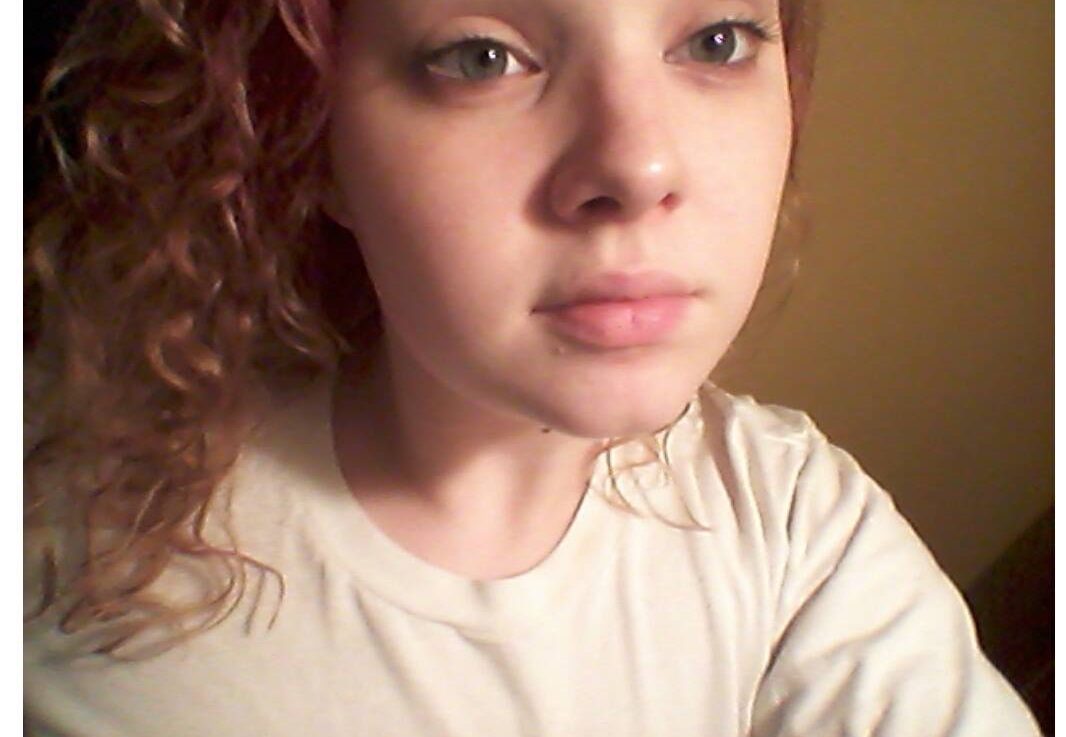