UPDATE (February 27, 2019) — The female in the pink shirt from the incident at DSW has been identified as Lakytra Gardner, 29. She is wanted on a charge of shoplifting. Anyone with information on her whereabouts or the identities of any of the remaining suspects should contact Southside Precinct detectives at (912) 351-3403 or CrimeStoppers at (912) 234-2020.

On Feb. 9, officers responded to DSW in the mall after an employee discovered that five pairs of shoes were stolen.

On Feb. 11 officers responded to AT&T at the mall after an employee discovered an iPhone XR had been taken from a display. The incident appears to have occurred between 8:44 p.m. and 9:08 p.m. that day.

The suspect has been described a s a young, heavy-set black male who is around 5-foot-10 to 5-foot-11 and had short hair with faded sides. At the time of the incident, he was wearing a black hoodie, white tank top, black pants, and white and black Nike Jordans. He was possibly traveling in a gold sedan with Tennessee plates.

Anyone with information on either case should contact Southside Precinct detectives at (912) 351-3403. Information can also be forwarded to CrimeStoppers at (912) 234-2020. Tipsters remain anonymous and may qualify for a cash reward. 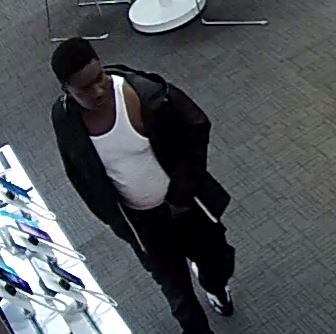 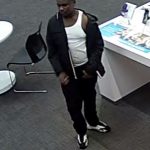 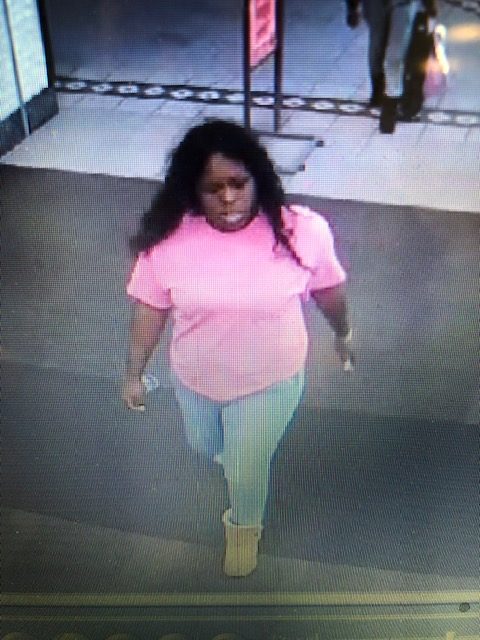 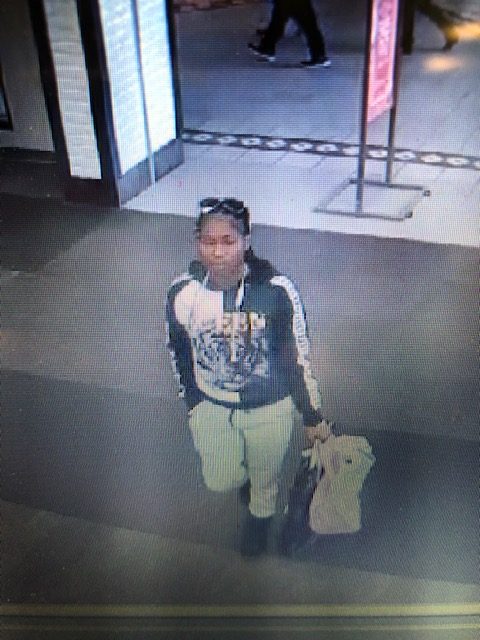 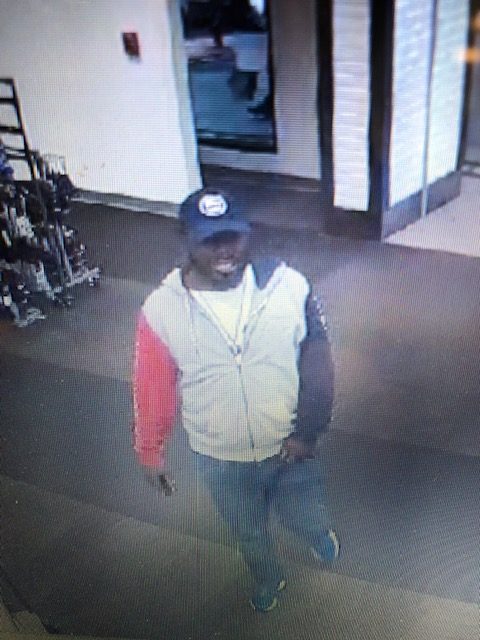 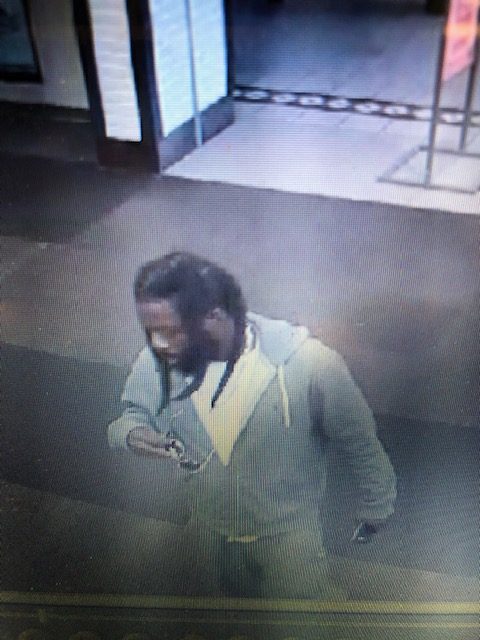