“I am always honored to attend ceremonies like this,” said Alderwoman Carol Bell. “It’s an honor for us to say thank you to folks who give of themselves tirelessly.”

Four women and 13 men also graduated from the eight-week Savannah Police Patrol School, after completing 11 weeks of training at the Georgia Public Safety Training Center in Garden City. Their family and friends joined them on stage, where they were ceremoniously inducted into the department by the pinning of their official badges. 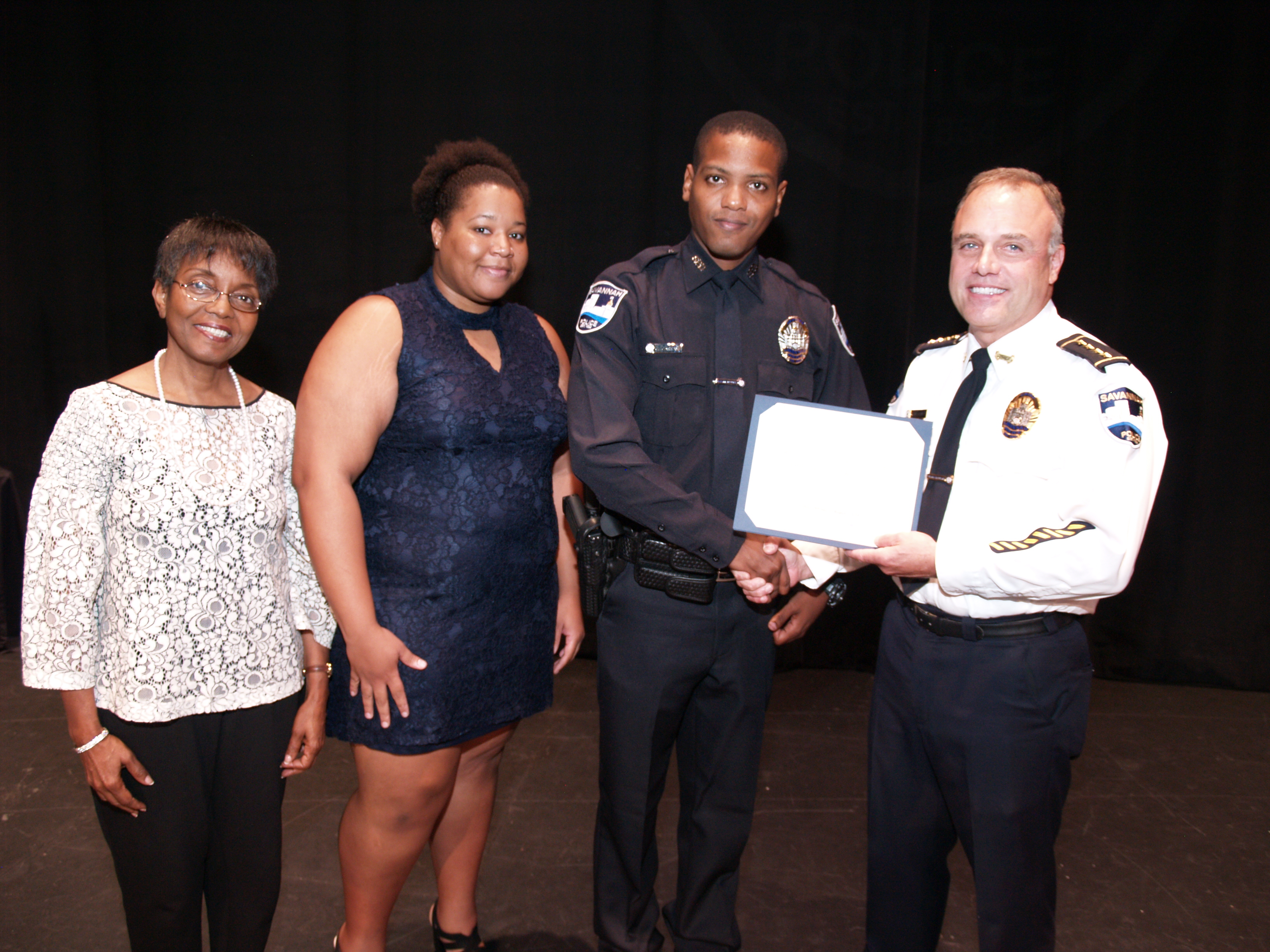 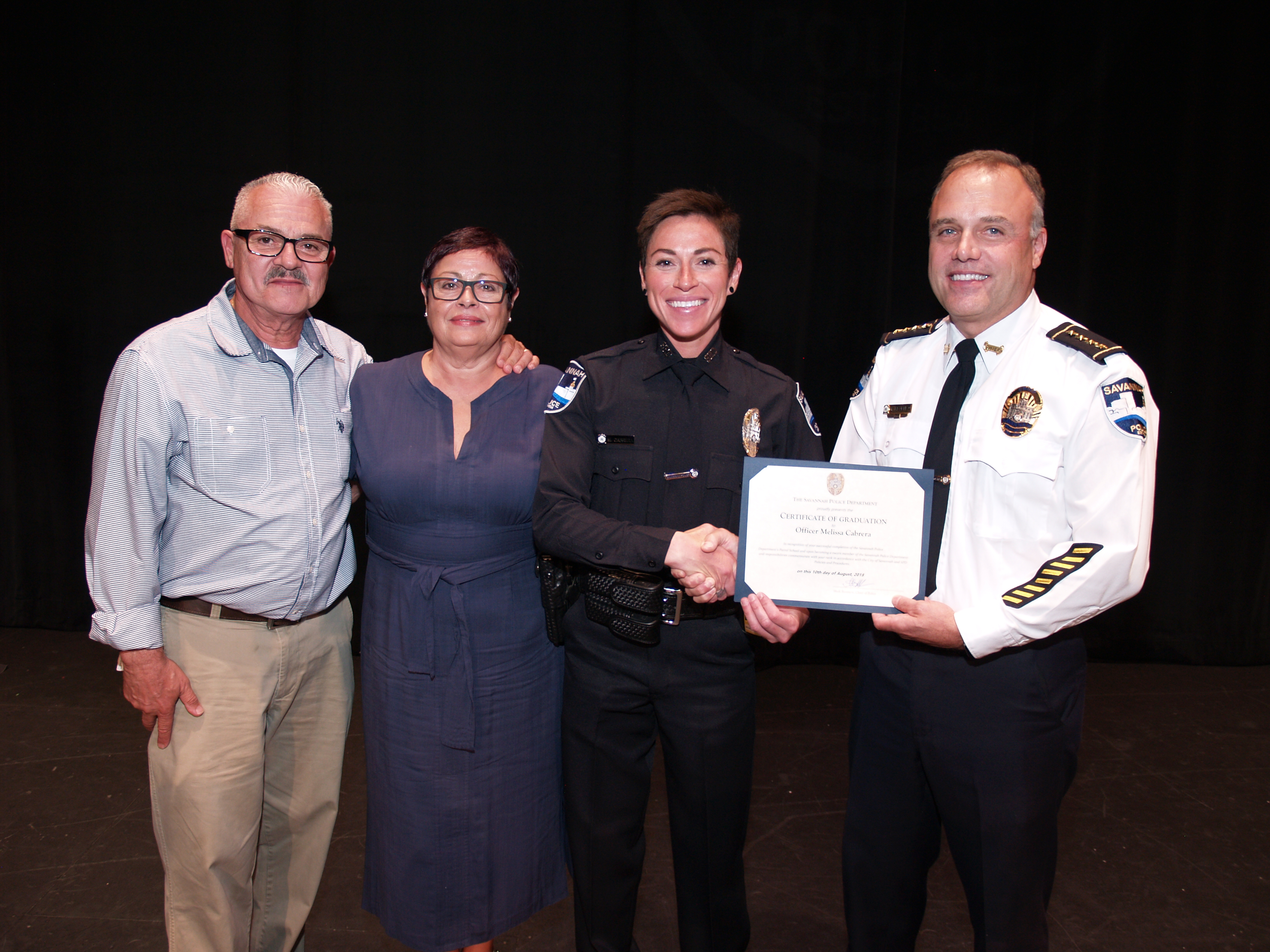 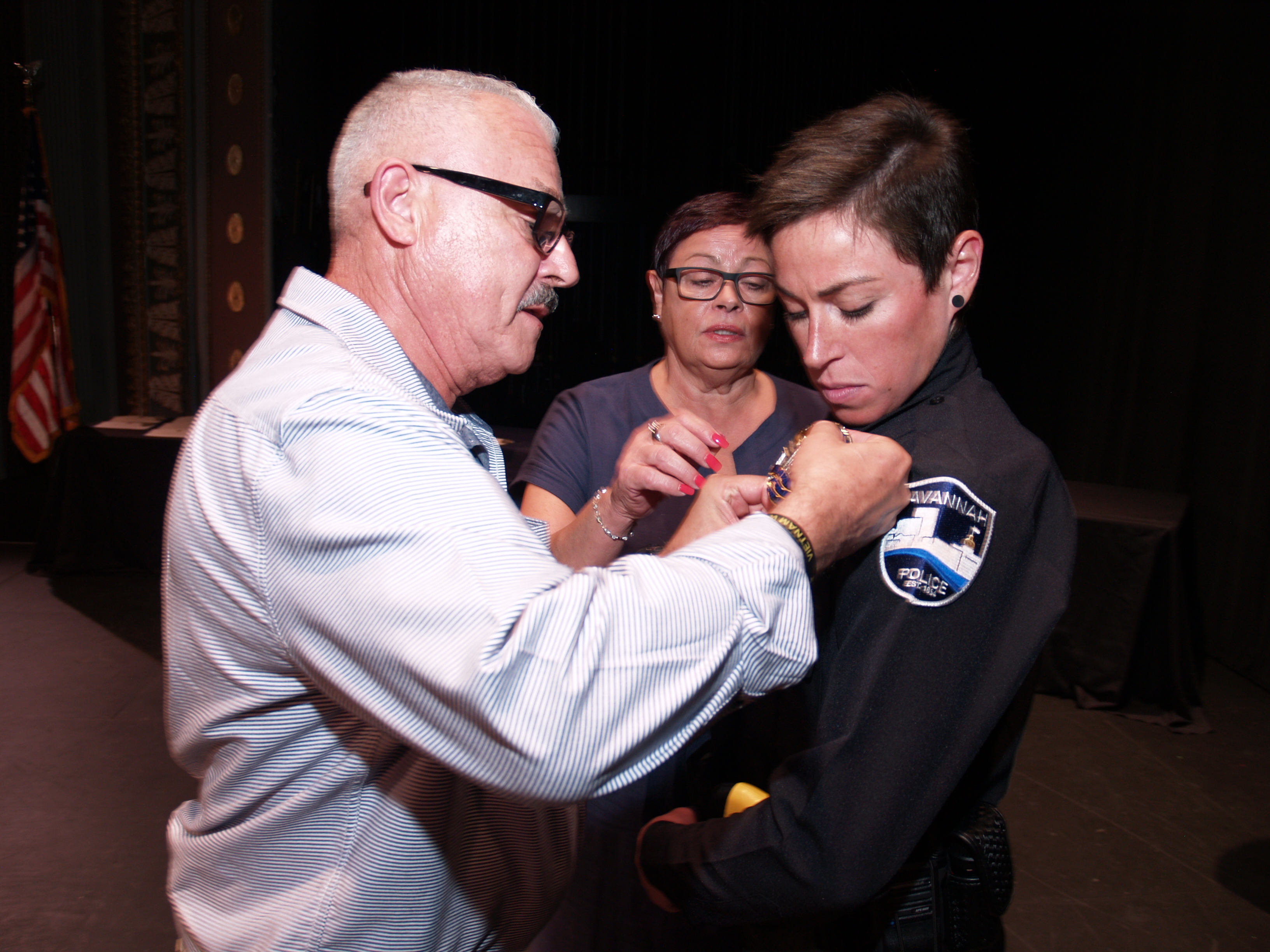 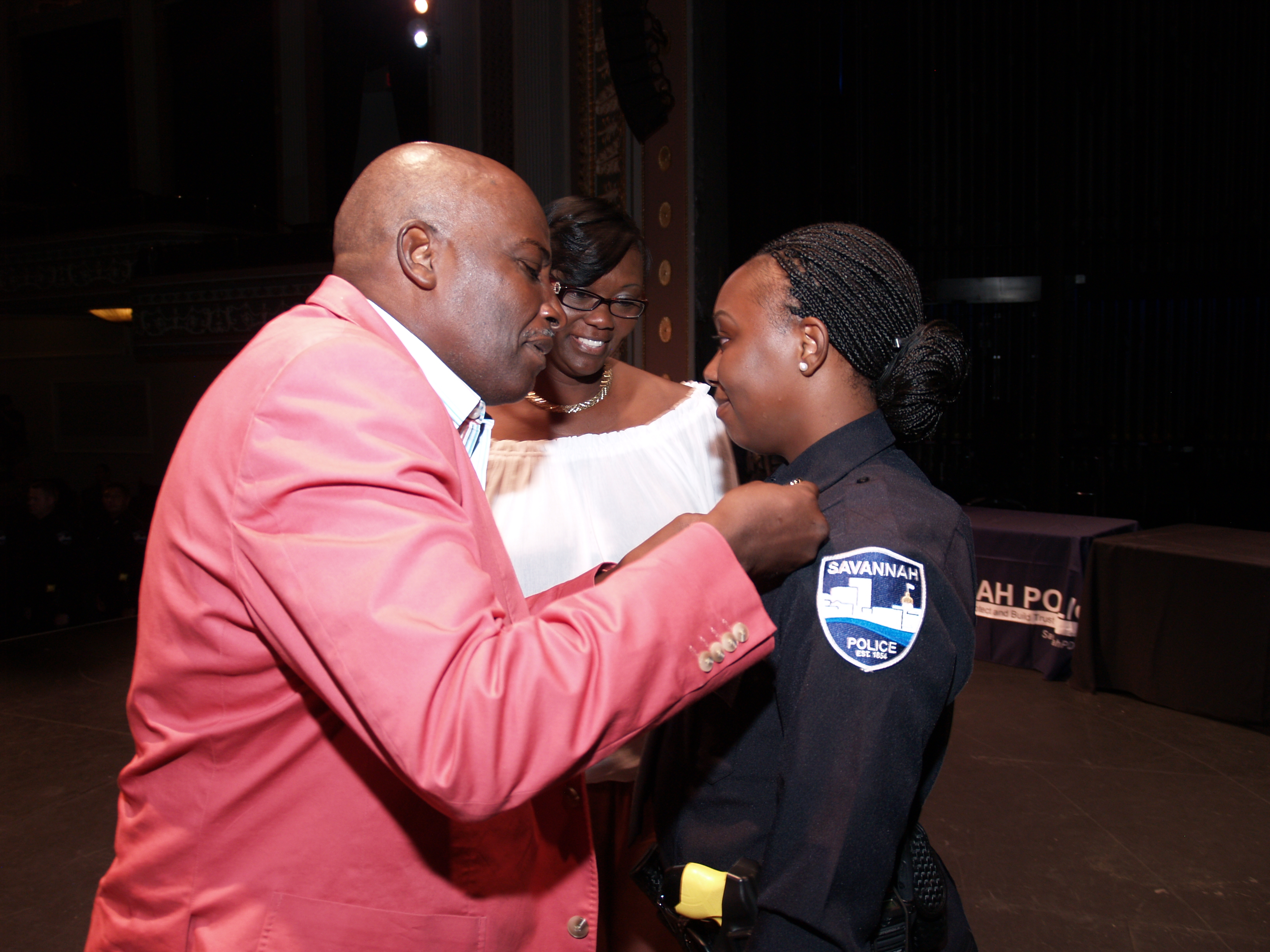 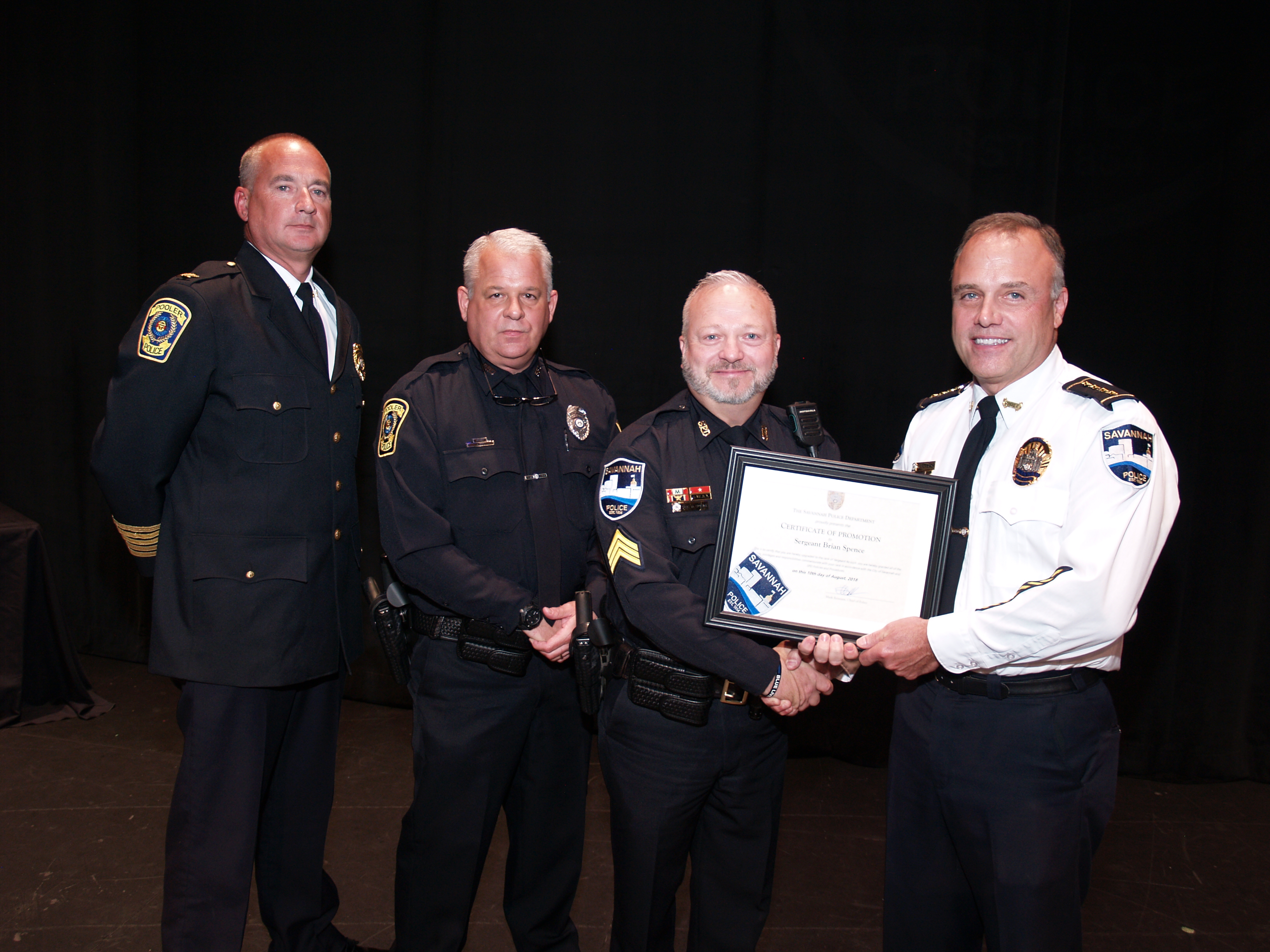 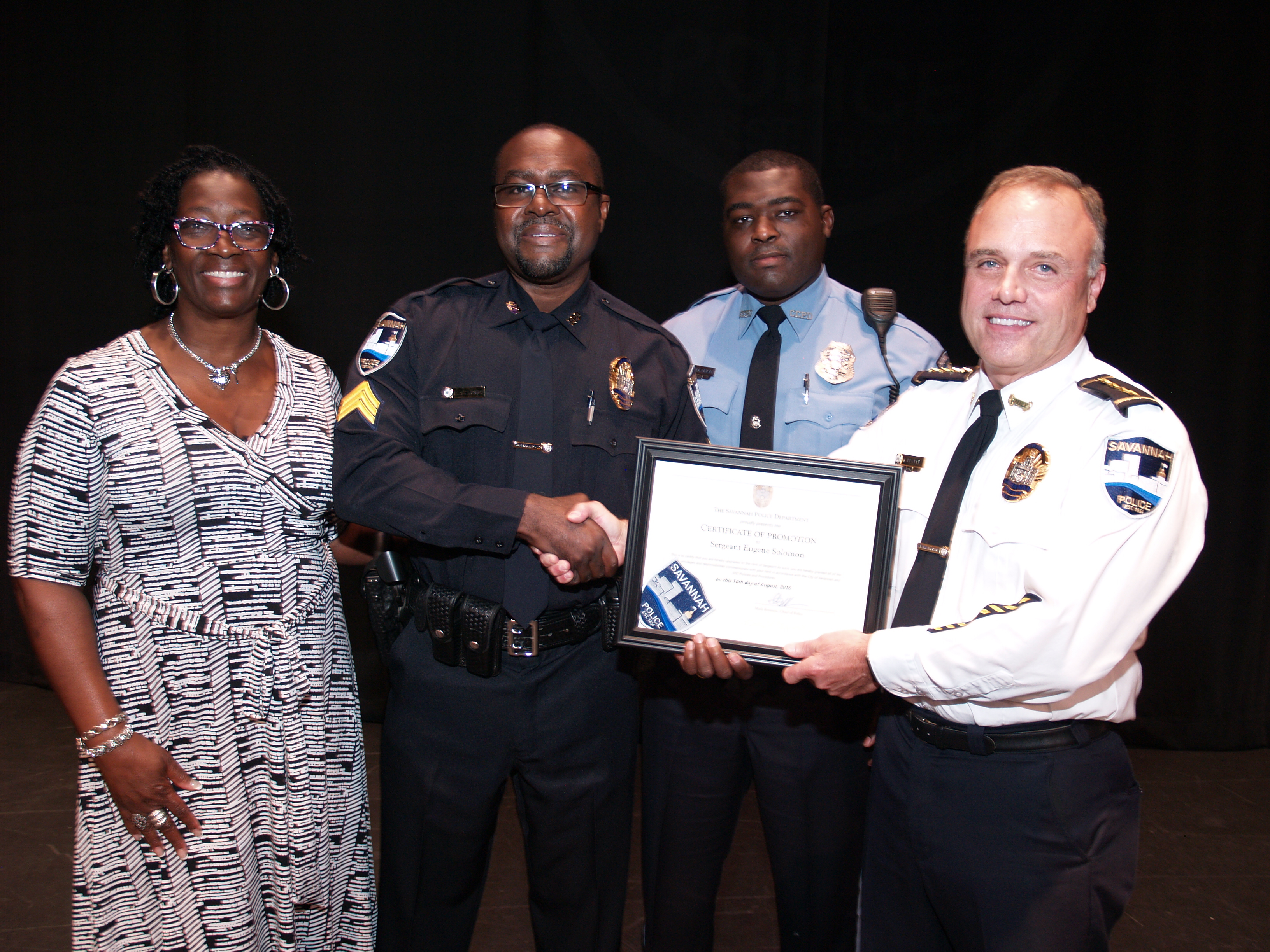 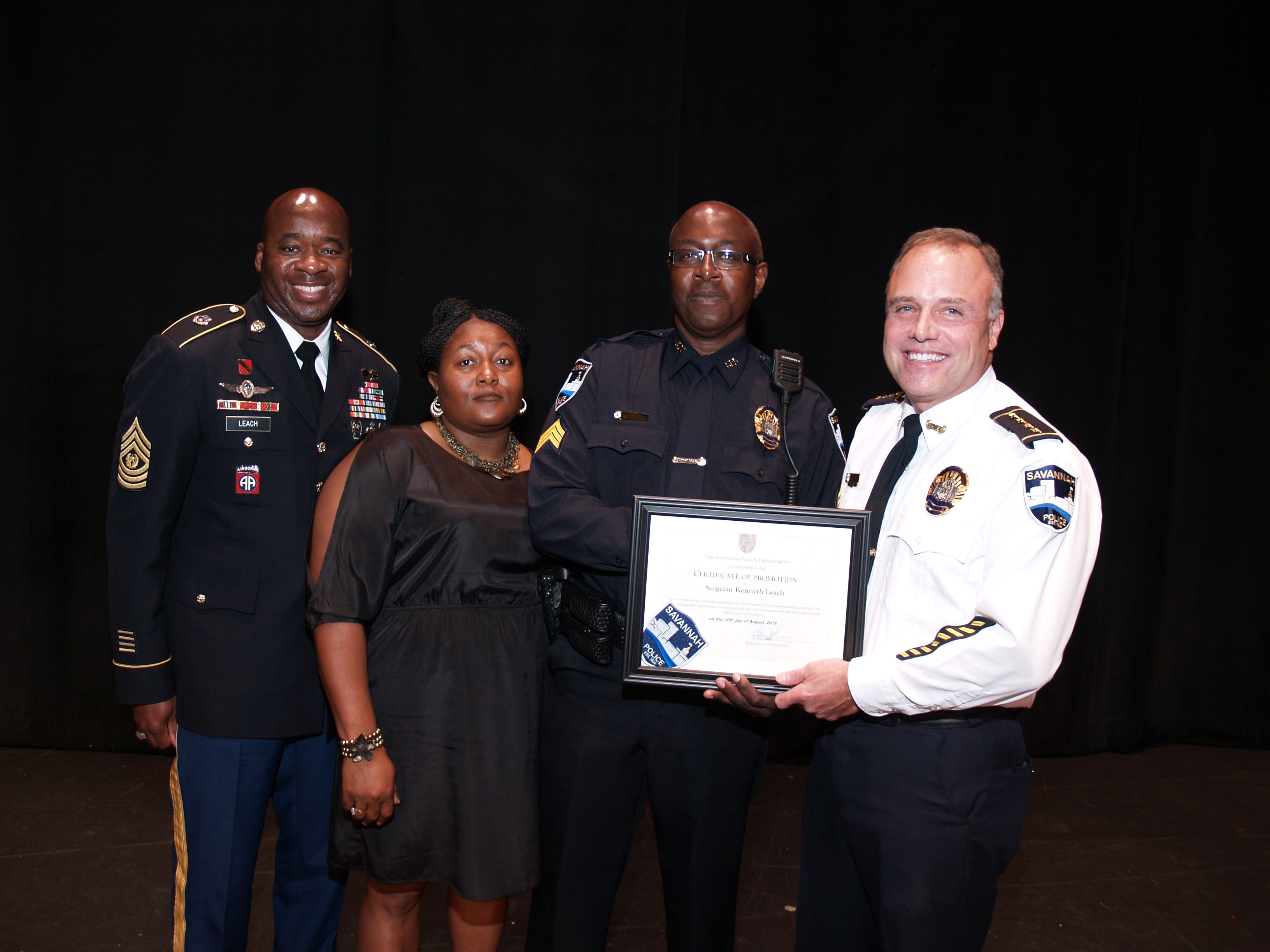 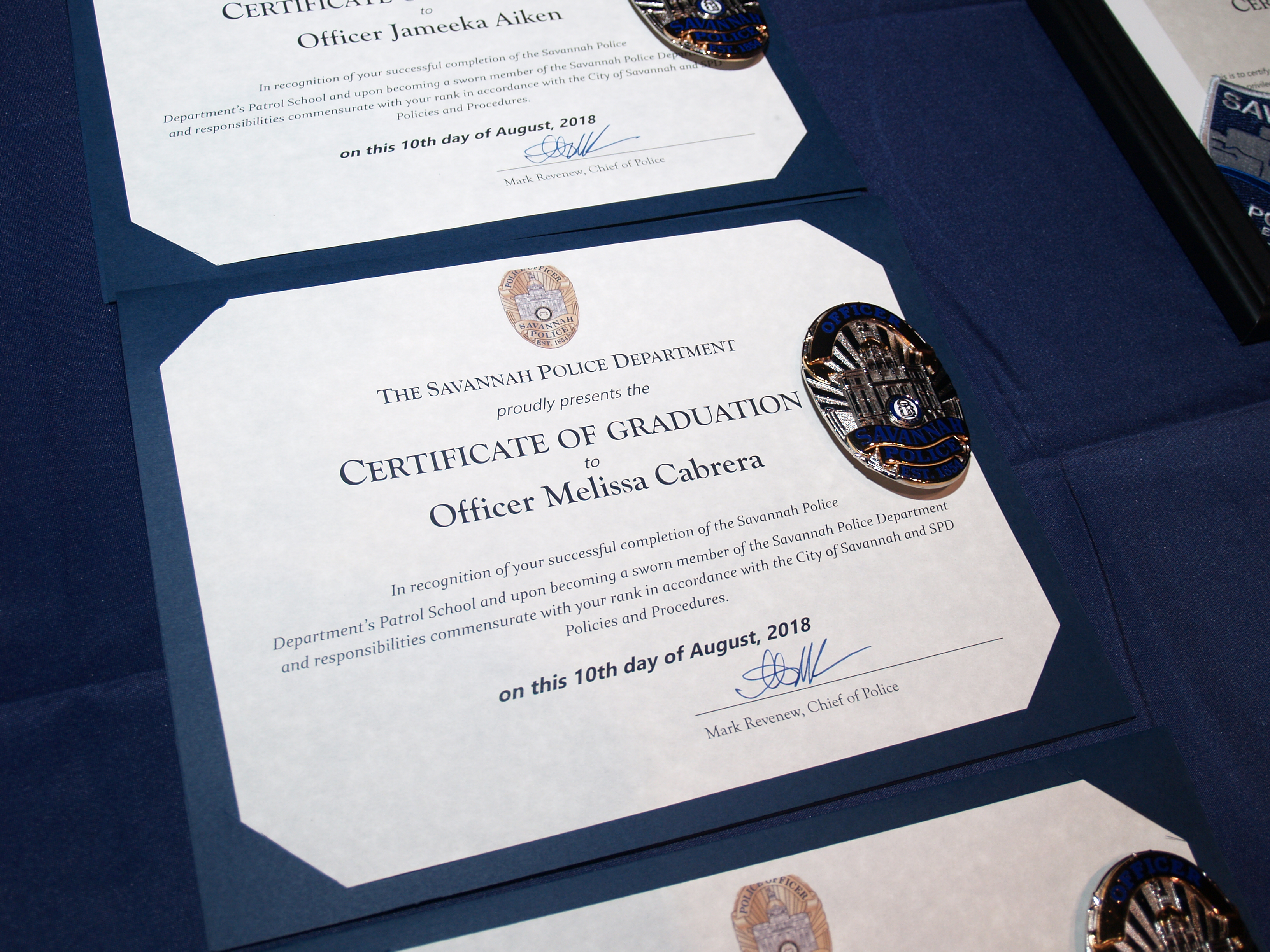 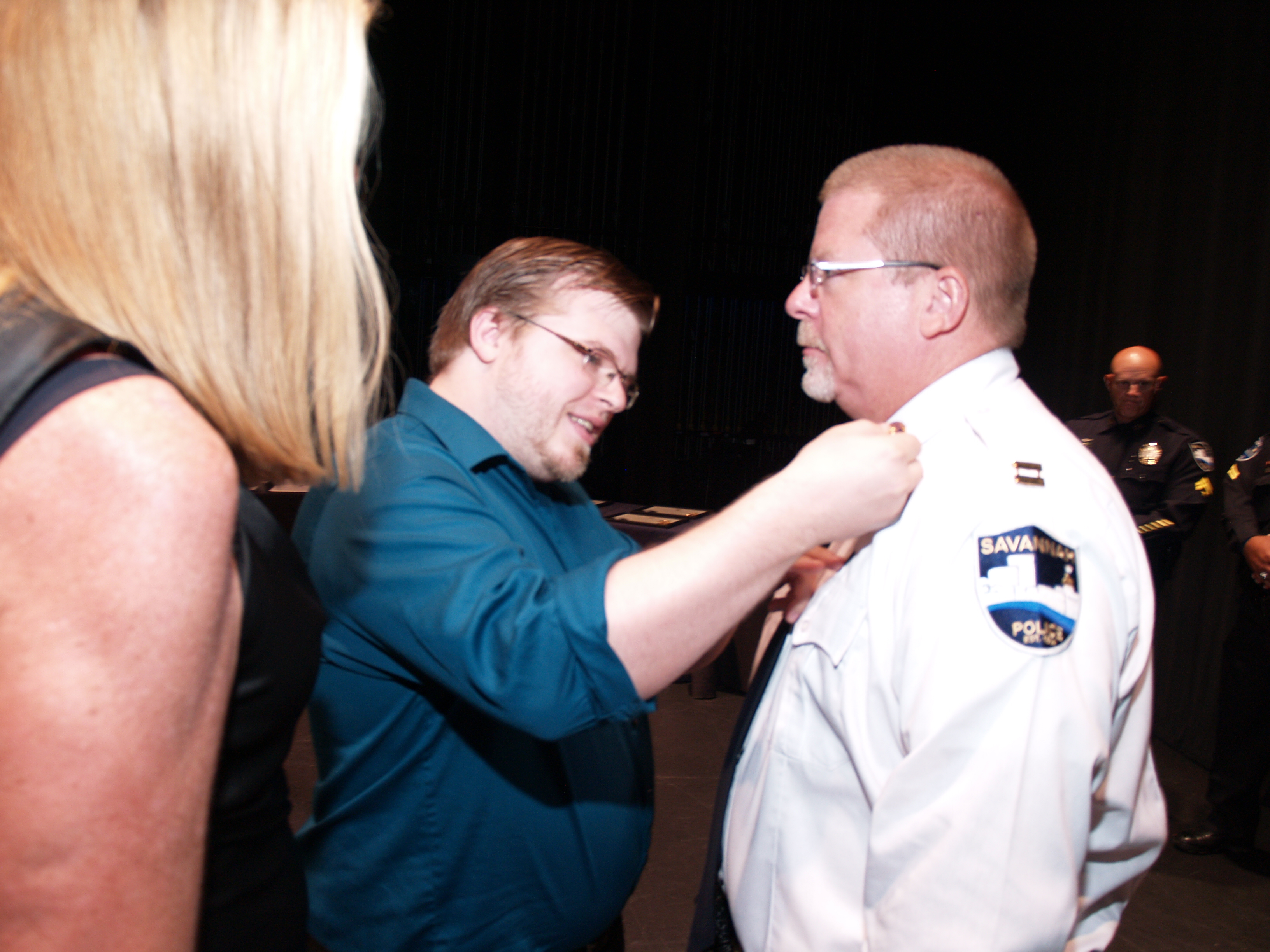 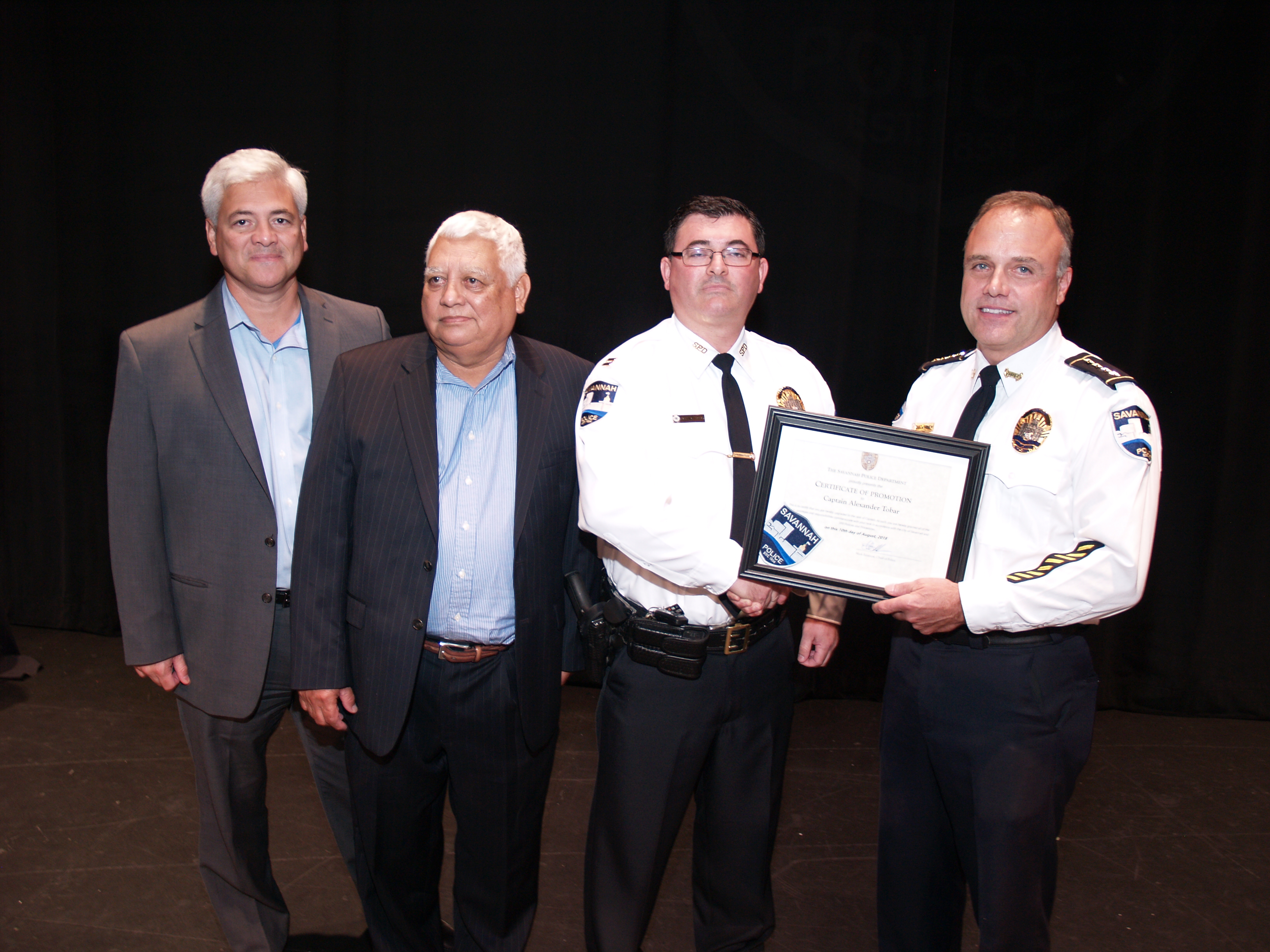 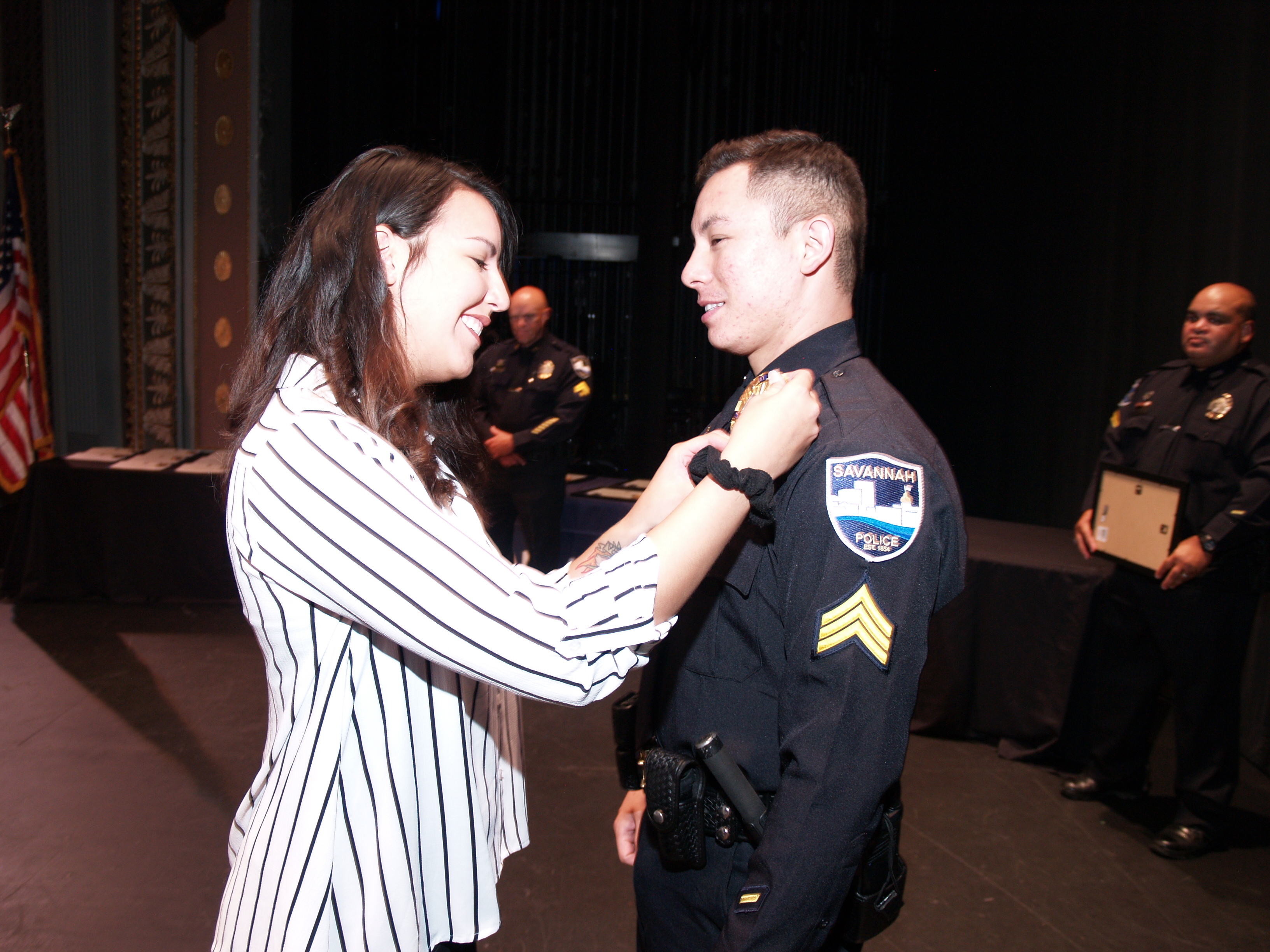 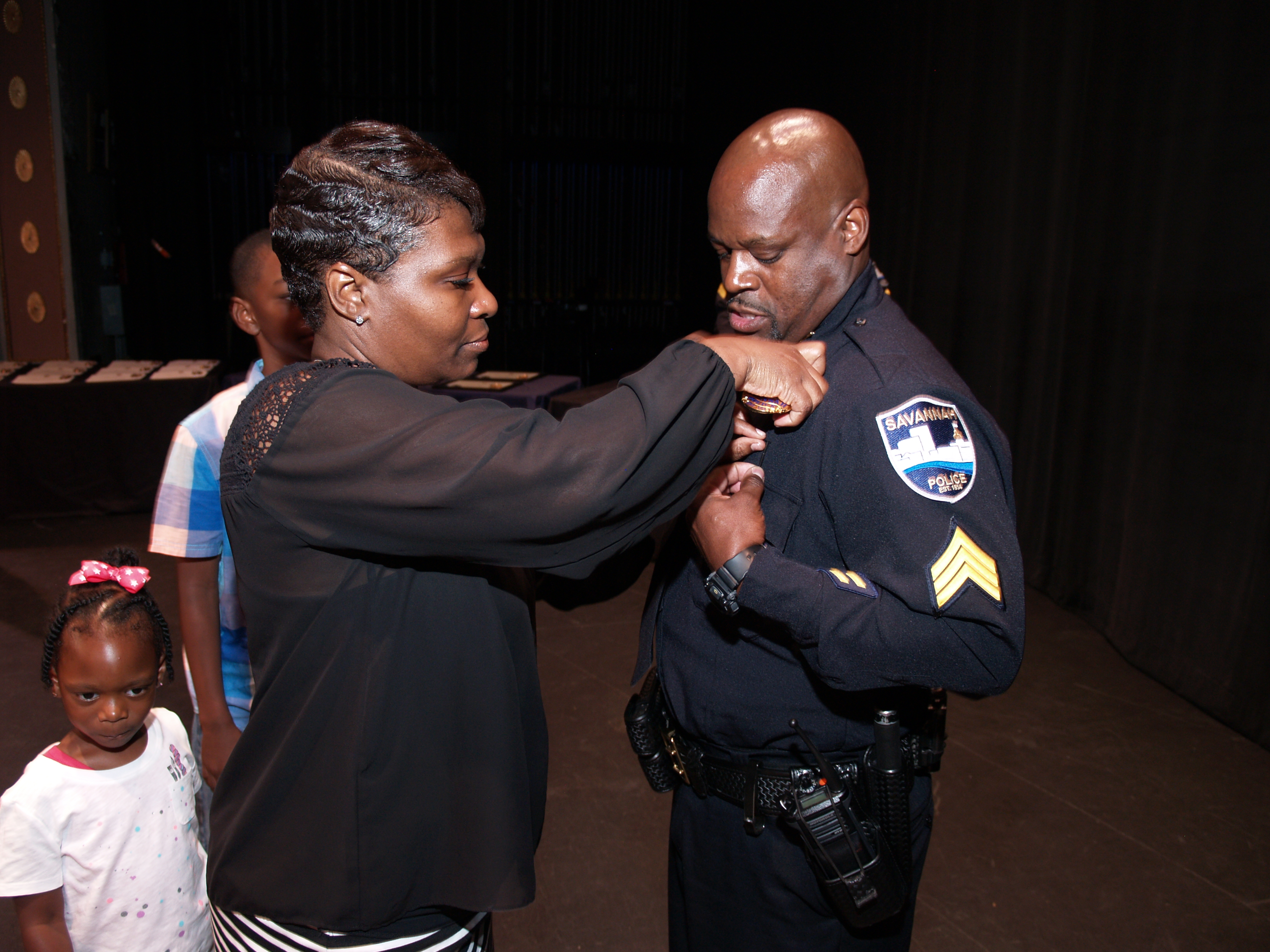 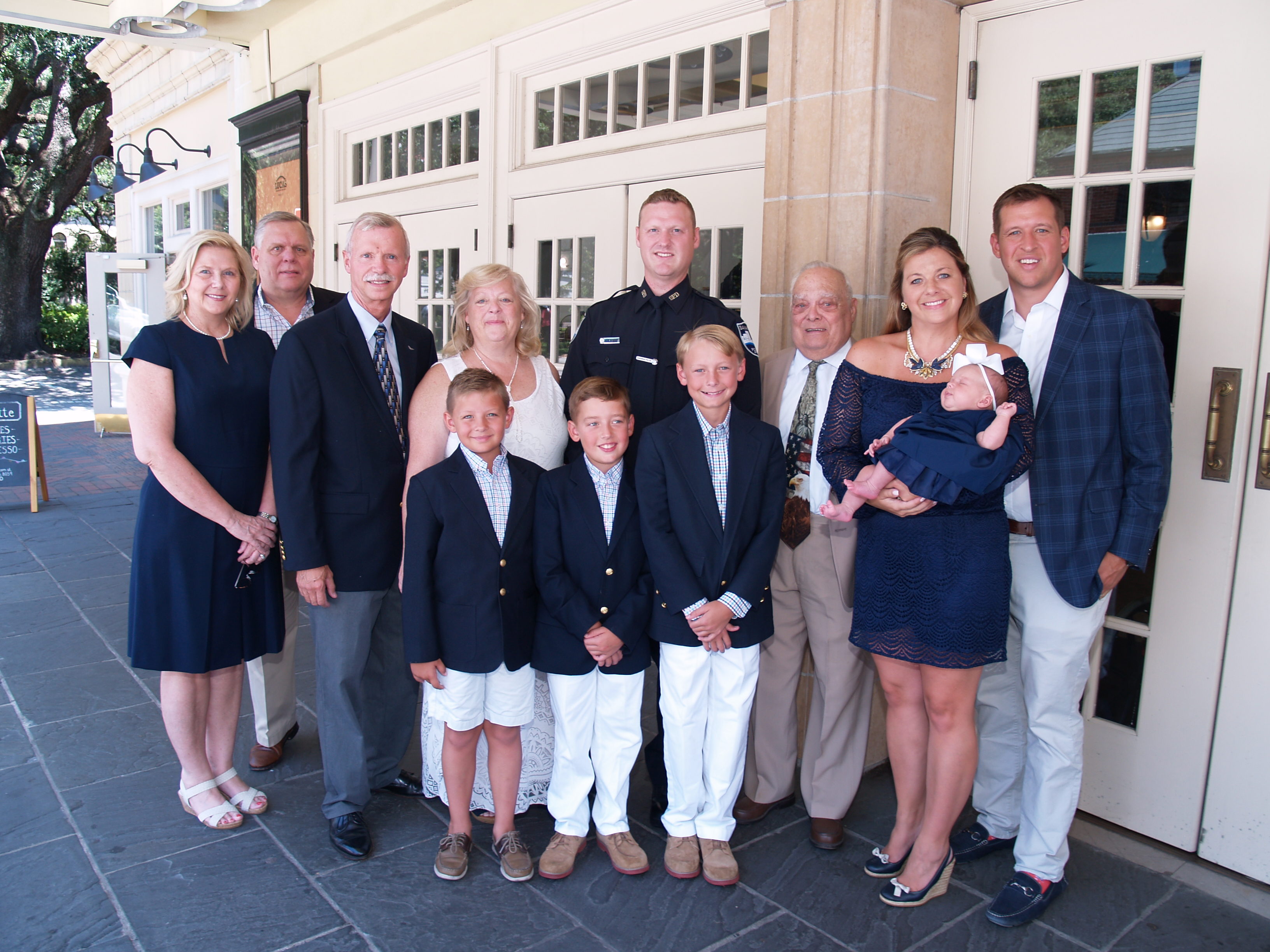 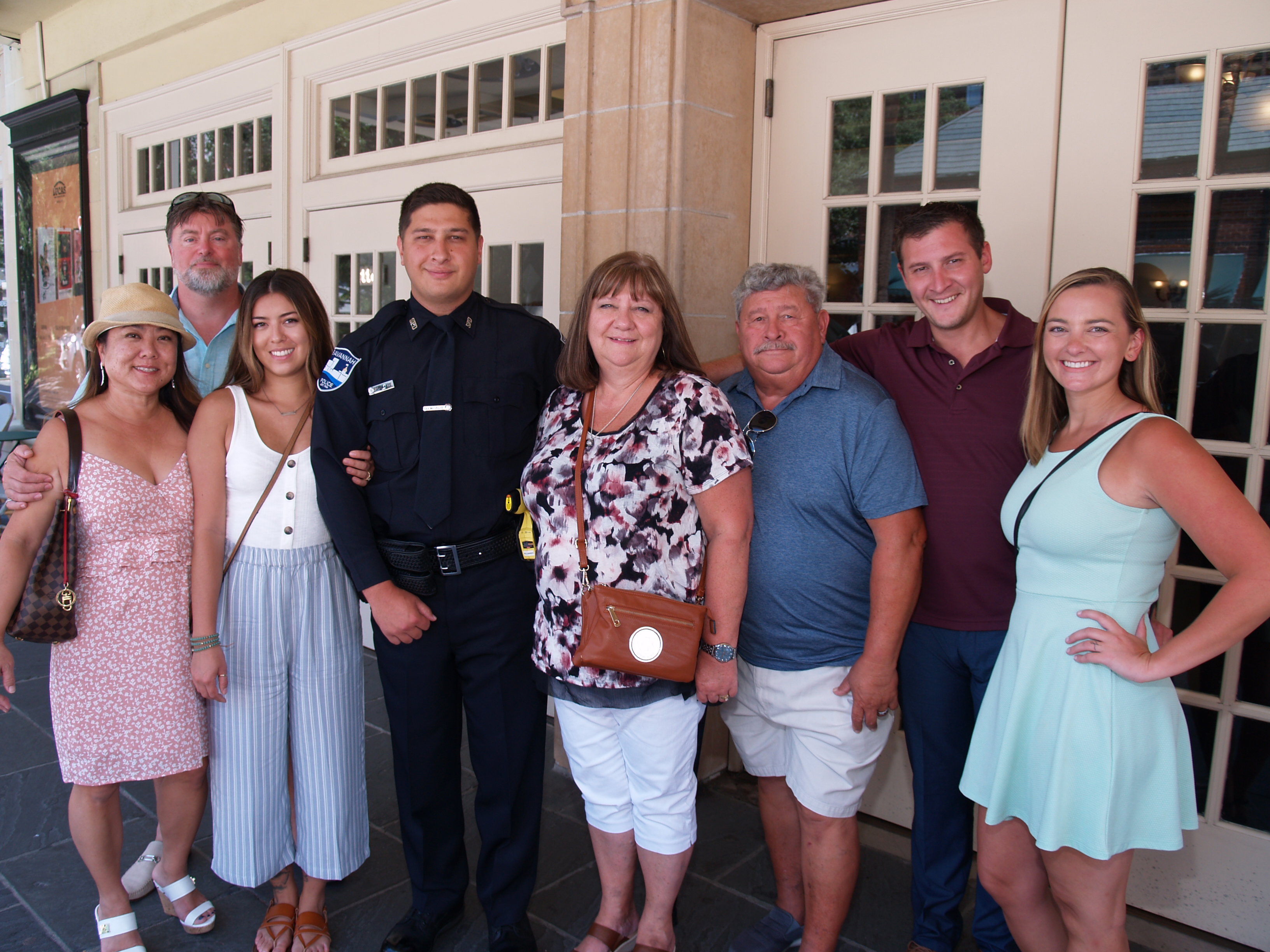 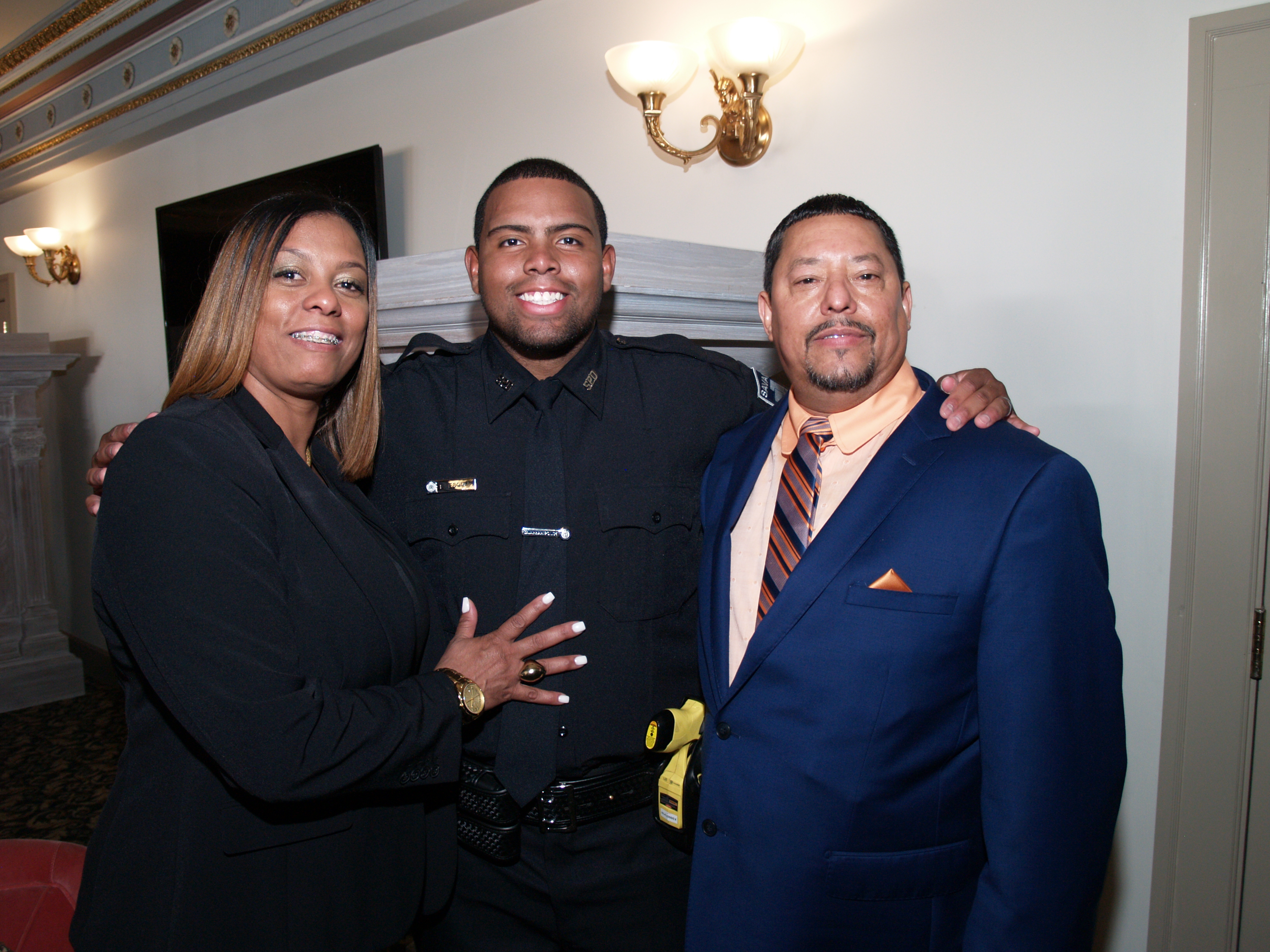 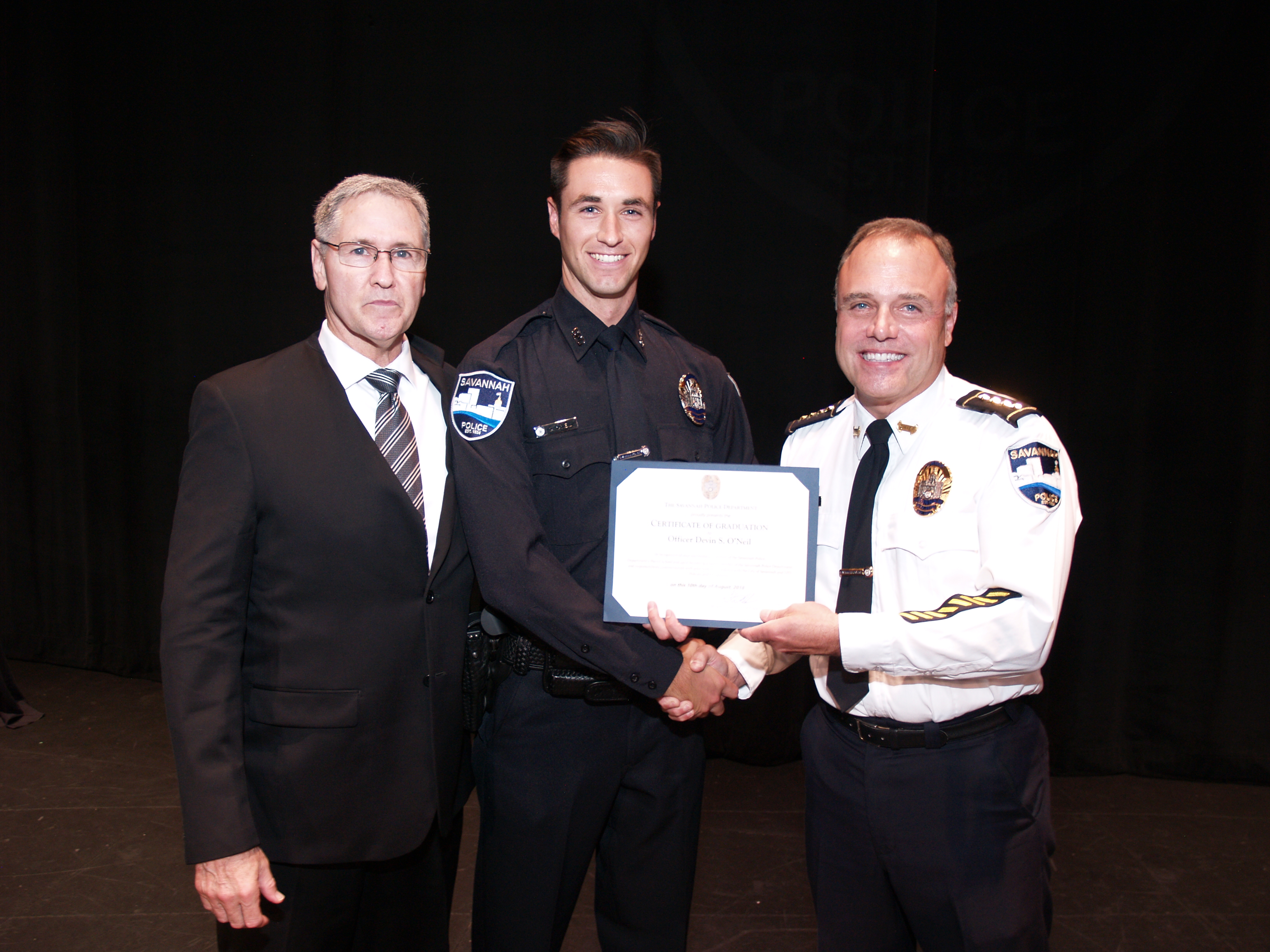 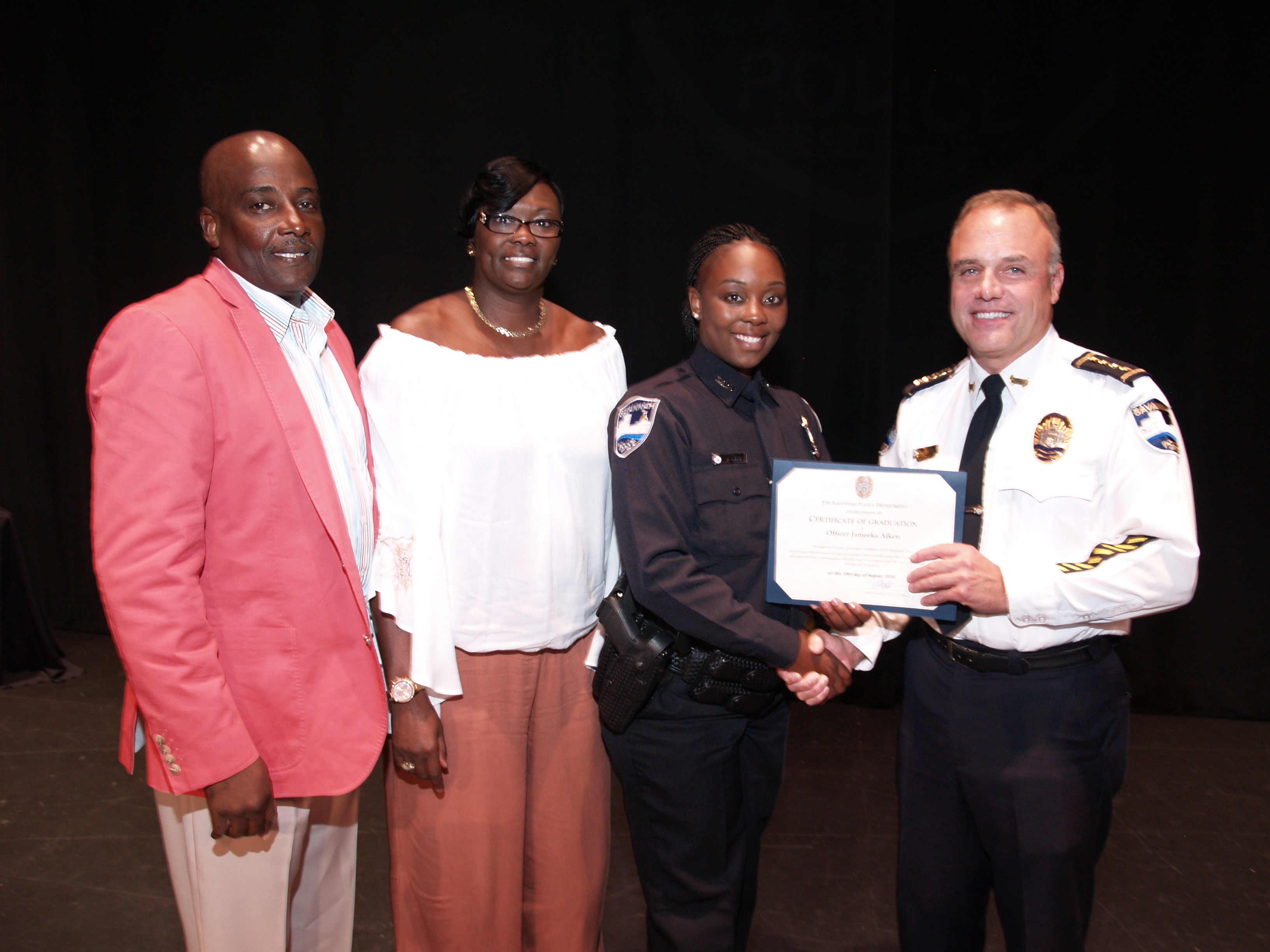 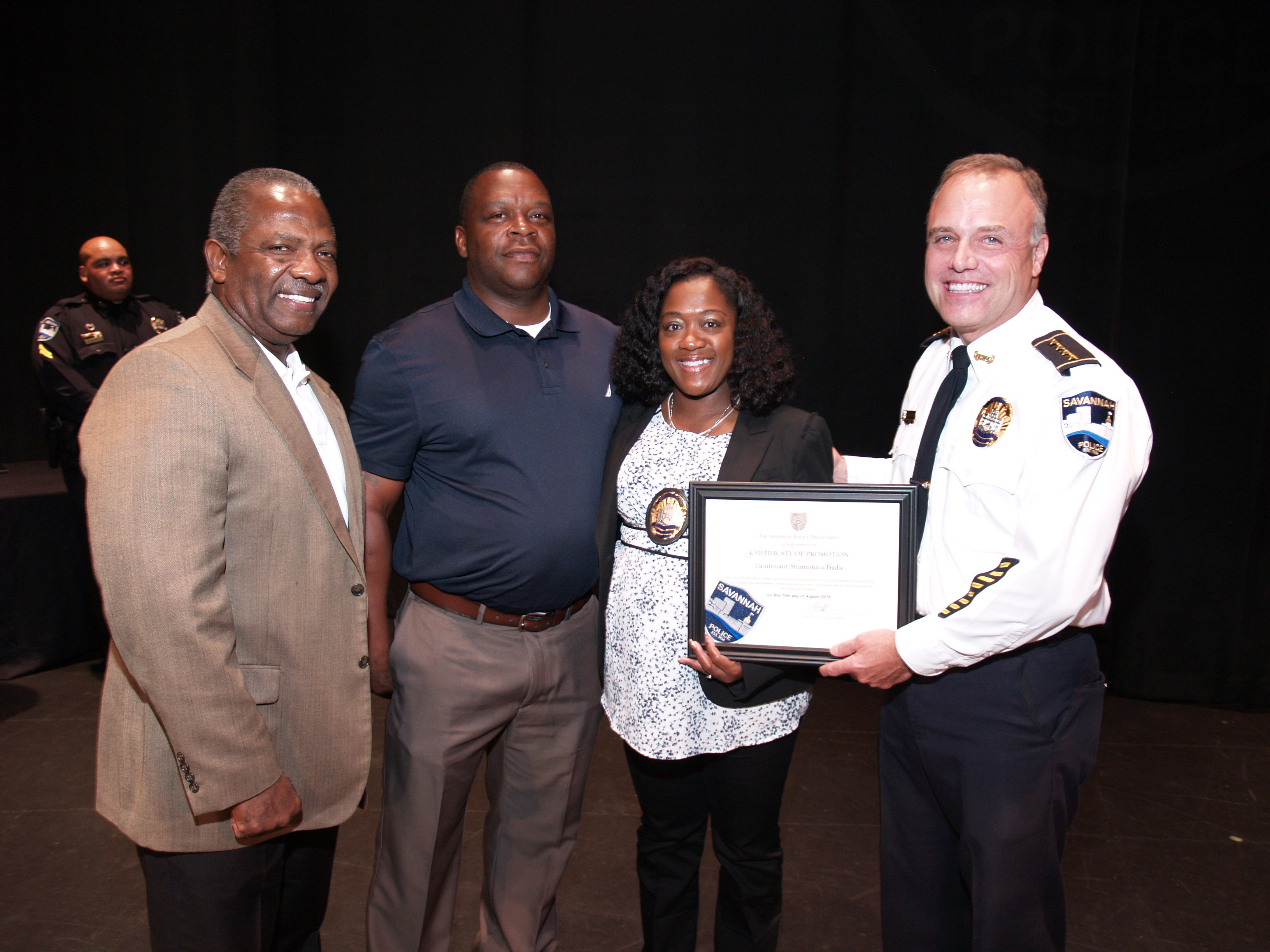 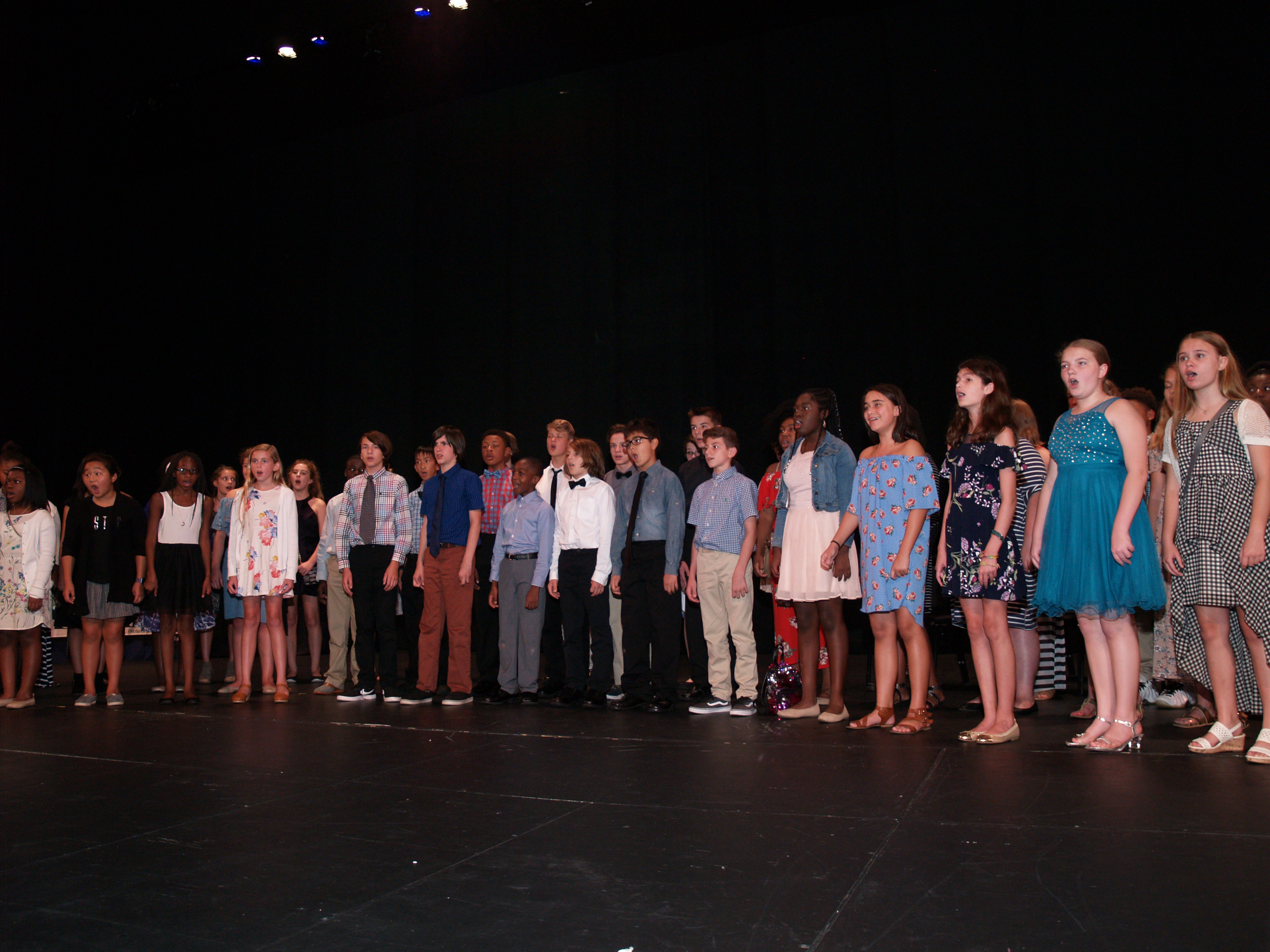 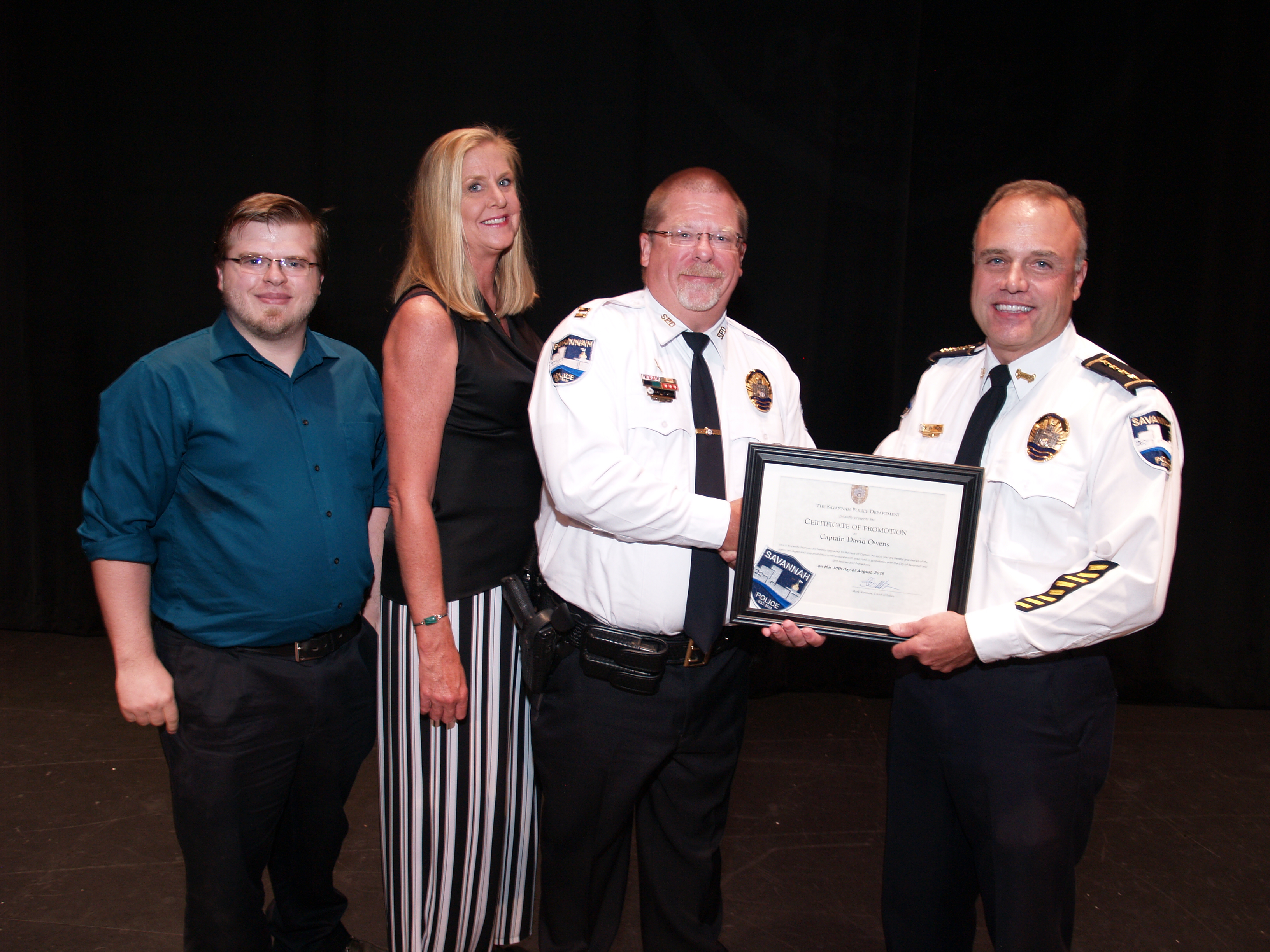