APRIL 10, 2018 UPDATE: Aimee Lowery and the child has been located in Emanuel County. Lowery was taken into custody on charges of interference with custody. The child was safely returned to a relative. 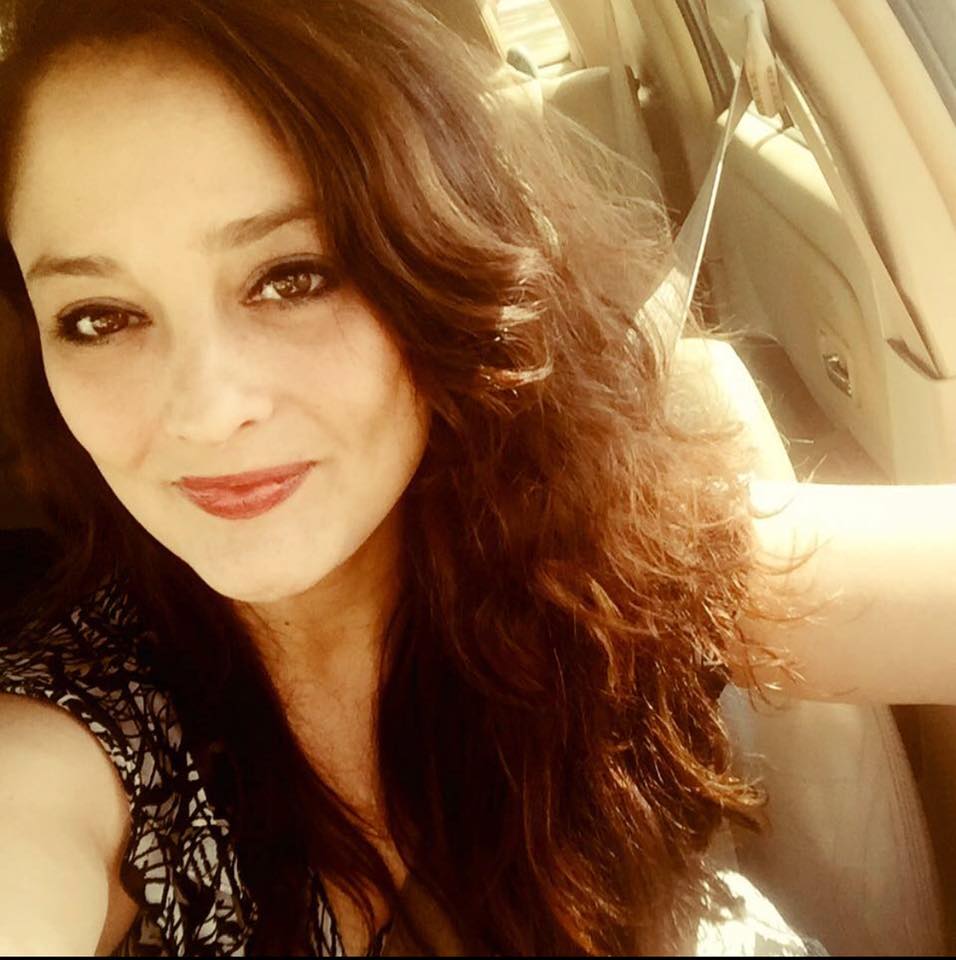 SAVANNAH, GA (April 9, 2018) – A Savannah mother is wanted for arrest and an Amber Alert has been issued for her young child.

Jerry “Sanders” Sullivan, 22 months, was last seen with Aimee Lowery, his non-custodial parent. An Amber Alert was issued this evening. Lowery, who may be traveling in a white 2002 Lexus RX300 with Georgia tag WF9F09, is also wanted for arrest.

Anyone with information on Lowery or Sanders’ whereabouts is asked to call 911.