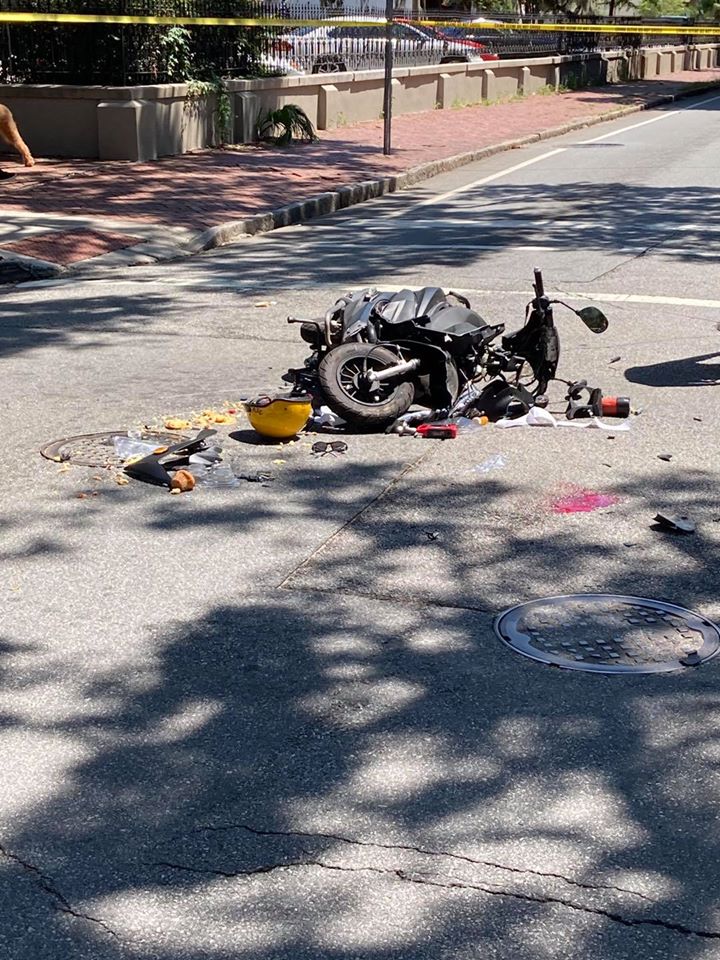 Around 2:30 p.m. officers responded to a crash at Drayton and Gaston streets and discovered Robert Hodges, 57, suffering from serious injuries. He was transported to a hospital for treatment.

Officers determined Hodges’ moped collided with a 2012 Lexus RX350, which was driven by Charles Coker, 60, of Bluffton. Traffic investigators continue to investigate the circumstances that led to the crash.