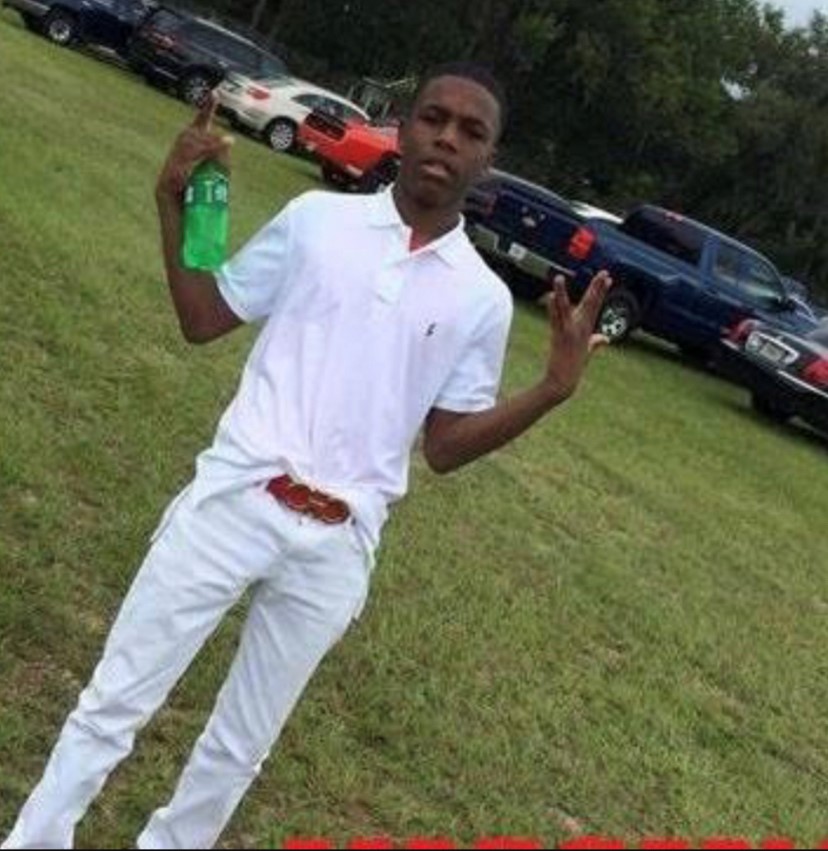 SAVANNAH, GA (July 15, 2021) – The Savannah Police Department is seeking the public’s assistance locating a suspect in a July 5 shooting on River Street that injured a 18-year-old man.

J.T. DeLoach, 17, is wanted on charges of aggravated assault.

Officers responded to River Street at the Bull Street ramp shortly after midnight and discovered Rasheen Adkins suffering from a gunshot wound. Officers were in the immediate area working the festival zone when the shooting occurred and were able to quickly respond and render aid to Adkins.

An investigation determined the shooting was the result of a conflict between two parties that resulted in shots being fired. Through the investigation, Major Crimes Unit detectives were able to identify DeLoach as the suspect.

Detectives also determined that Adkins had an active warrant for aggravated assault from a previous incident. Upon his release from the hospital, Adkins was booked into the Chatham County jail.

Anyone with information on DeLoach’s whereabouts should contact the SPD Violent Crimes Tip Line at  (912)525-3124. Tipsters can also send tips to CrimeStoppers at (912) 234-2020. Tipsters remain anonymous and may qualify for a cash reward. Tips can also be submitted online at SavannahChathamCrimeStoppers.org by selecting “Submit Online Tip.”