The two female suspects approached the 78-year-old female victim with a bag they said contained approximately $29,000 that the suspects found. They promised to share the money with her if she would contribute some money of her own. After convincing her to withdraw $10,000 in cash, the suspects took the victim’s money and left.

Both suspects were described as black females possibly in their 50s, who were around 5-foot-4.

Anyone with information on the incident or the suspects should contact Southside Precinct detectives at (912) 351-3404. Information can also be forwarded to CrimeStoppers at (912) 234-2020. Tipsters remain anonymous and may qualify for a cash reward. 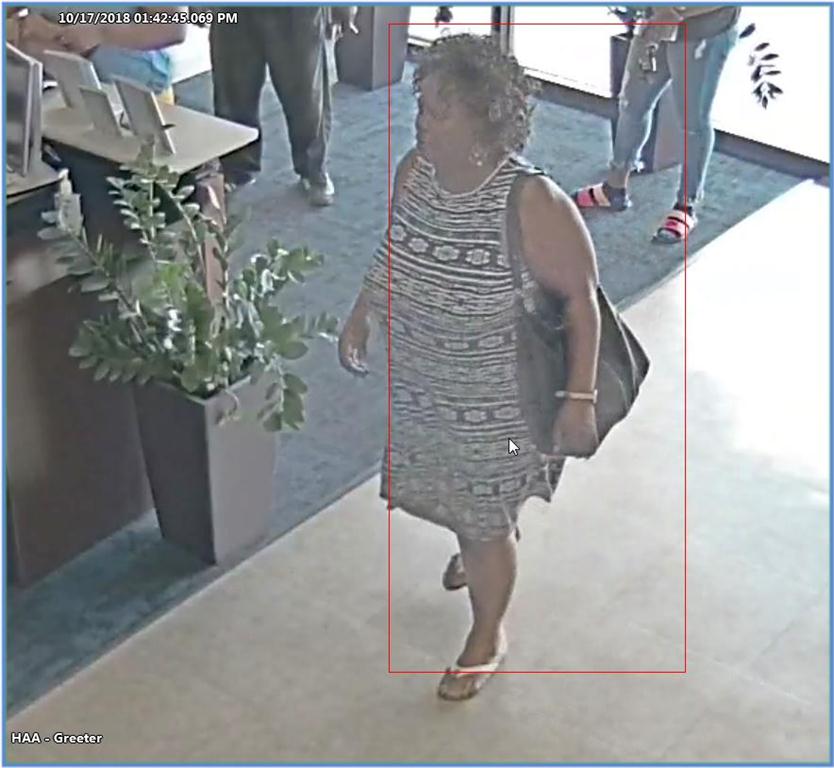