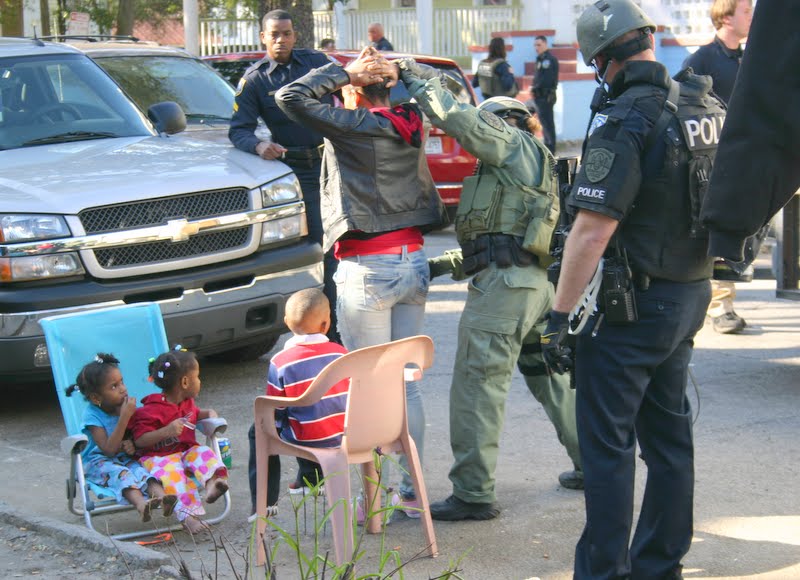 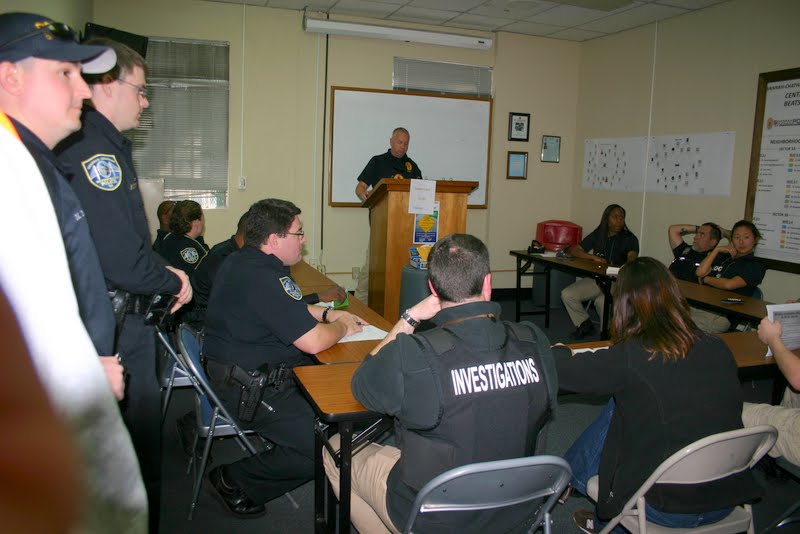 SAVANNAH, GA (March11, 2013): Savannah-Chatham Metropolitan Police arrested 24 suspects in their third Total Focus operation of the year this weekend in a continuing effort to lower crime.

On both nights, the operation evolved into street support for the Downtown area that experienced unusual crowds associated with pre-St. Patrick’s Day Festival activities.

Total Focus was authorized by Police Chief Willie Lovett as a multi-pronged approach to controlling crime and building a relationship with the residents of the various neighborhoods that have been affected by crime. The saturation efforts are balanced by daytime visits to neighborhoods to greet residents and build rapport, removal of tennis shoes from power lines which are associated with drug sales, and building neighborhood watch groups in areas that have none.

“We’ll keep doing this as long and as often as we can,” Lovett said. “It uses a lot of resources but has a tremendous effect on crime in the area and establishing relationships with residents that helps them feel safer in their neighborhoods.”

This weekend’s operation was preceded by a smaller venture on the 200 block of West 39th Street by Central Precinct Crime Suppression Units supported by SWAT, K9, ATF and Sheriff’s deputies as well as weapons, juvenile and Crime Prevention Officers.

The 39th Street operation followed up on requests from residents to both SCMPD and City Hall to address drug sales in the neighborhood. SWAT officers served a search warrant on a house there that yielded four felony and two misdemeanor drug possession arrests as well as the recovery of illegal drugs.

Undercover Officers on Friday night located a stolen Chrysler 300 that was used to commit Burglaries parked in the 2100 block of N. Fernwood Drive. Officers waited until a suspect approached the car and began a foot pursuit when he ran. Canine officer Flash ended the pursuit.

Police found keys to the stolen car on the suspect and a second suspect in the house he had left who was charged with possession of marijuana. Items stolen in recent burglaries were found in the car and in the residence of one of the suspects.

Later Friday night a saturation of the area around West Lake Apartments in West Chatham precinct led to the arrest of a suspect on possession of marijuana charges. The suspect resisted arrest and one officer was treated for an injury to his face.

On Saturday, Southside Precinct CSU officers recovered three televisions and a watch stolen in burglaries on Talina Circle. Later, officers stopped a suspicious vehicle on the 1200 block of East 56th Street and arrested the driver for misdemeanor drug charges. They found more than $1,700 in cash and equipment believed to have been used in the transportation of drugs in the back of the car.