John Williams, 51, was unresponsive at the scene following a physical altercation. He was transported to Memorial University Medical Center where he was pronounced deceased.

Anthony Ferguson, 50, and Carl Ferguson, 51, were both arrested and charged with voluntary manslaughter. The younger Ferguson was also treated at Memorial for non-life threatening wounds.

An autopsy will be scheduled with the Georgia Bureau of Investigation to determine Williams’ exact cause of death. 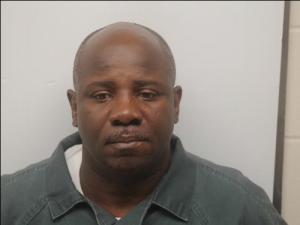 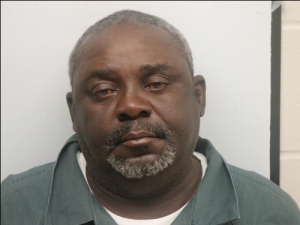