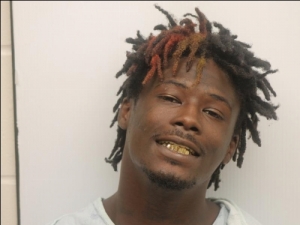 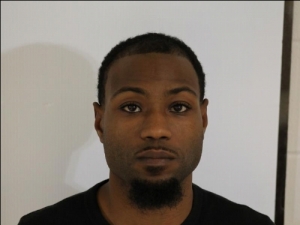 to CCDC after his release from the hospital.

Anyone with information about this investigation should contact the SCMPD tip line by dialing (912) 525-3124.