Update: The victim in the shooting on Sagebrush Lane has been identified as Jason Wood, 43. Wood was transported to Memorial University Medical Center where he died. 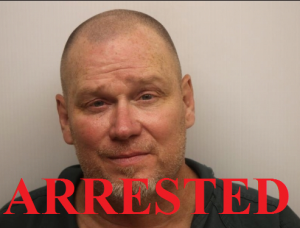 SAVANNAH, GA (June 16, 2016): A suspect is in custody after a shooting on Sagebrush Lane in the Georgetown neigbhorhood.

Savannah-Chatham Metro Police responded to the shooting just after 8:00 p.m. this evening and arrested a suspect within minutes.  The shooting was the result of a dispute between co-workers.  The victim was taken to the hospital in critical condition.

SCMPD detectives are continuing to investigate.