Around 6:15 a.m. today officers responded to the 13100 block of Abercorn Street near Science Drive and discovered Raymond Nedd Sr., of Savannah, deceased in the roadway. According to a preliminary investigation, Nedd was crossing from Abercorn Street from north to south when he was stuck by an eastbound vehicle. The vehicle fled the scene. Nedd was not in a crosswalk and was wearing dark clothing at the time of the crash.

Anyone with information on the crash or anyone who was in the area between 6 and 6:15 a.m. and possibly witnessed the incident should contact the Traffic Investigation Unit at (912) 525-2421 or CrimeStoppers at (912) 234-2020. Tipsters remain anonymous and may qualify for a cash reward. 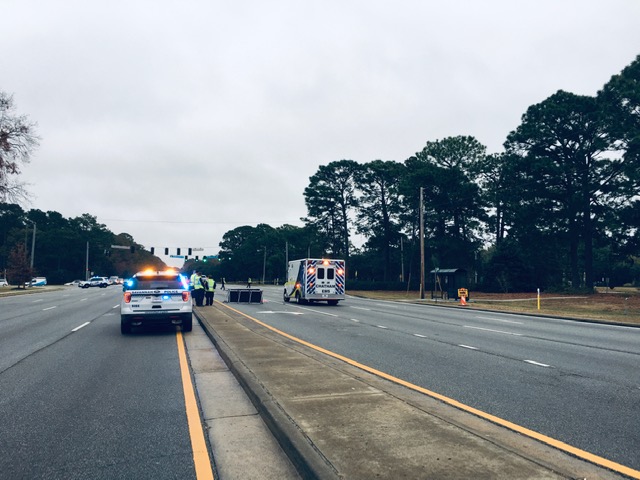