Around 5:45 a.m. Danny Wright was attempting to cross 37th Street at Montgomery Street against the pedestrian signal when he was struck by Chevrolet Cruze, driven by Zachary Carswell, 38, of Savannah. The Cruze was traveling west on 37th Street when the incident occurred.

Wright was transported to a hospital for treatment. 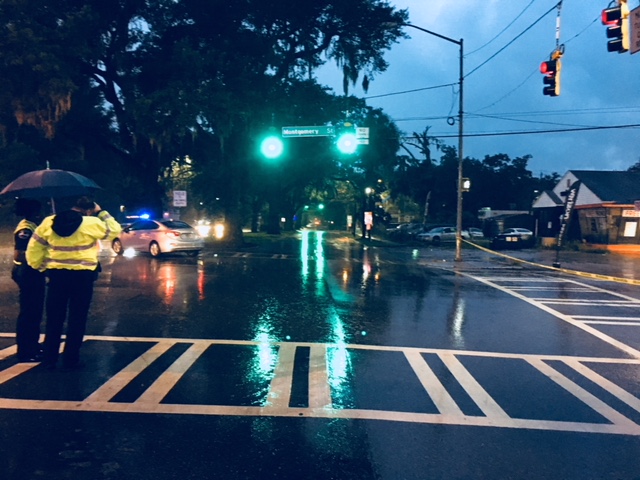