Officers responded to a residence in the 2100 block of Walz Drive on Sept. 22 after the resident discovered a door open and several items missing. According to surveillance footage, the suspect appears to be a male of unknown race  with a light complexion in his mid-30s with a dark mustache and short beard. He was wearing a light-colored jacket and a vertical zip-up pocket and dark-colored pants.

Anyone with information on the incident is asked to contact Eastside Precinct detectives at (912) 828-3252. Information can also be forwarded to CrimeStoppers at (912) 234-2020. Tipsters remain anonymous and may qualify for a cash reward. 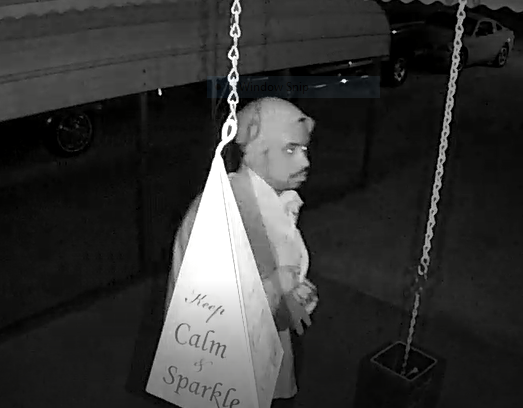 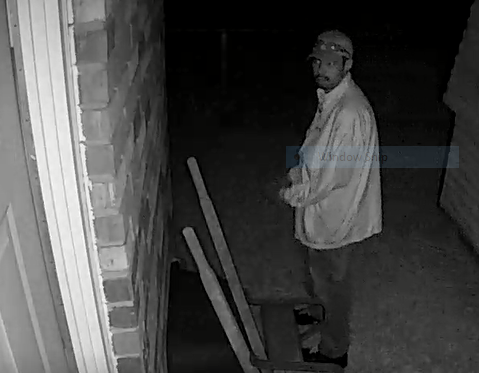