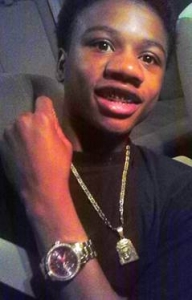 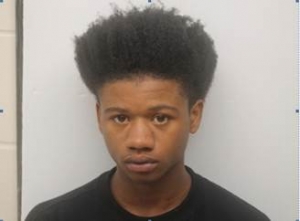 Orr, 19, is wanted for questioning in reference to a shots fired call that occurred at approximately 5:30 p.m., May 28, in the 1200 block of New Castle Street. During the incident, two children, 5 and 7 years old, were inside a home that was struck by gunfire.

Anyone with any information on Orr’s whereabouts should contact the SCMPD tip line. The tip line is open directly to investigators by dialing (912) 525-3124.