The unknown suspect entered at least three unlocked vehicles and took cash and a handheld gaming system. The incident was captured on surveillance footage.

The suspect was described as a male with a short afro and shaved sides wearing shorts and a t-shirt around his neck. He has an average build and appears to be young with a somewhat distinctive walk. Footage of the incident can be viewed at https://youtu.be/dOuh9sYPNYo.

Anyone with information on the incident is asked to contact Eastside Precinct detectives at (912) 828-3252. Information can also be forwarded to CrimeStoppers at (912) 234-2020. Tipsters remain anonymous and may qualify for a cash reward. 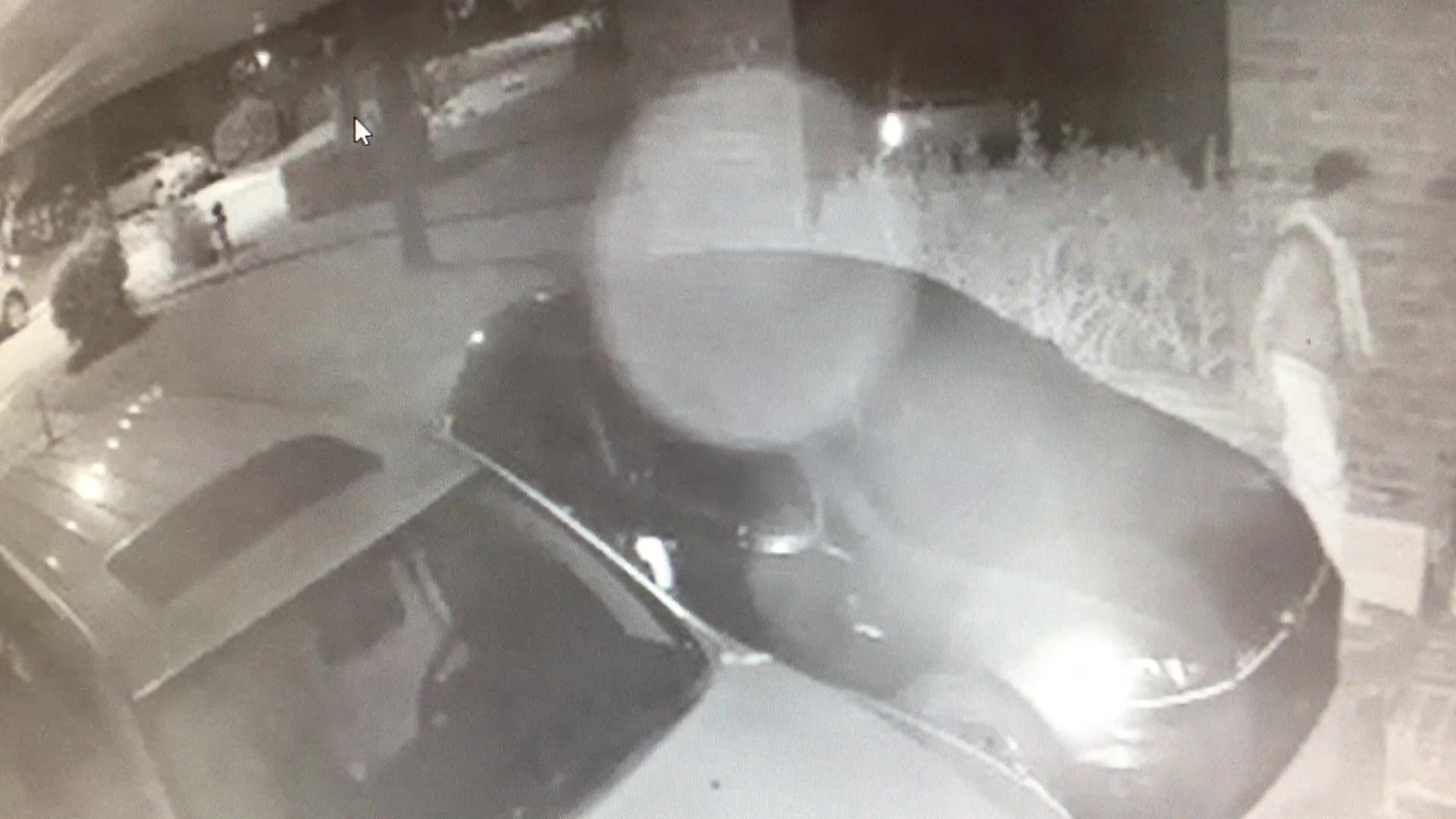