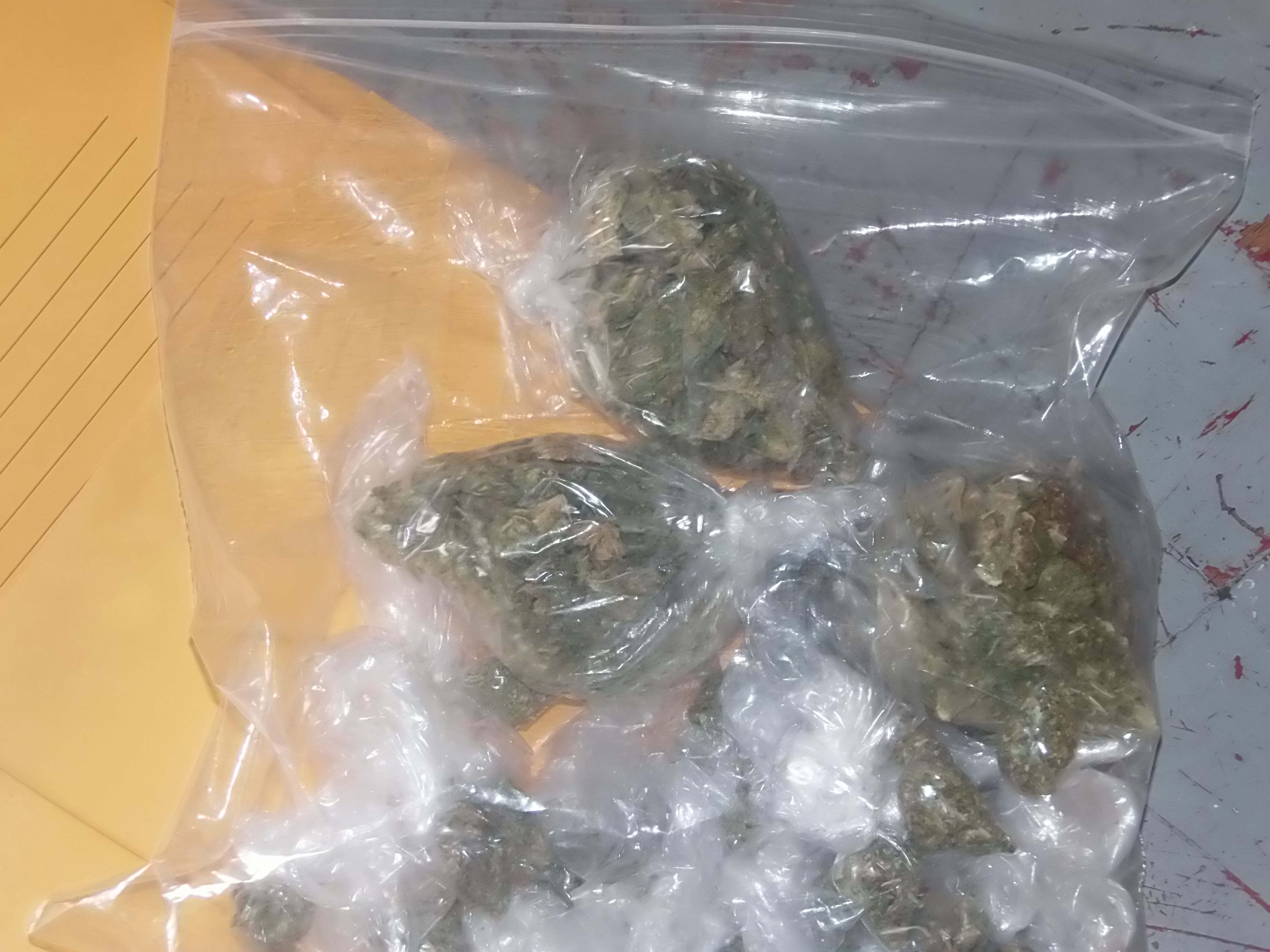 Following a collaborative investigation by Precinct 3 detectives, Metro’s Crime Suppression Unit, SWAT, and SARIC, SCMPD arrested six males and one female, recovered three guns, and confiscated an large amount of marijuana and cocaine intended for sale. This occurred at two Cuyler-Brownsville residences: the first on the 2300 block of Bulloch Street, the second on the 900 block of West 40th Street. Two of those arrests were made as individuals approached officers on foot at the intersection of Bulloch and W. 40th Street.

Charges are pending in this ongoing SCMPD investigation.

Additionally, both residences involved were condemned by the City of Savannah due to multiple code violations and deplorable living conditions seen by Metro investigators upon entry.

“All Hands on Deck” was conceptualized by Central Precinct Captain, DeVonn Adams to assure more officers would be on patrol during the months that schools are out and crime traditionally increases. When the program launched in Summer 2012, crime decreased in the Central Precinct by 30 percent.