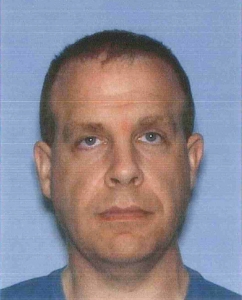 SAVANNAH, GA (April 20, 2016):  Cody Magee, who has been missing from Savannah since April 17, was safely located in Oklahoma City following a traffic stop April 20. Because he is currently considered a danger to himself, he remains in custody. The Savannah-Chatham Metropolitan Police Department and the Effingham County Sherriff’s Office are working with the U.S. Attorney to have Magee extradited to Georgia, where he was indicted for computer pornography, criminal attempt to commit a felony (child molestation), and possession of a firearm during the commission of a crime.

Magee’s disappearance appears to be staged in order to avoid court appearance in Effingham County. When Magee failed to appear in court, a bench warrant was issued for his arrest.

Units from SCMPD, the U.S. Coast Guard, and the Georgia Department of Natural Resources conducted a search of local waterways following Magee’s disappearance because he was initially reported as a missing kayaker. This incident remains under investigation.